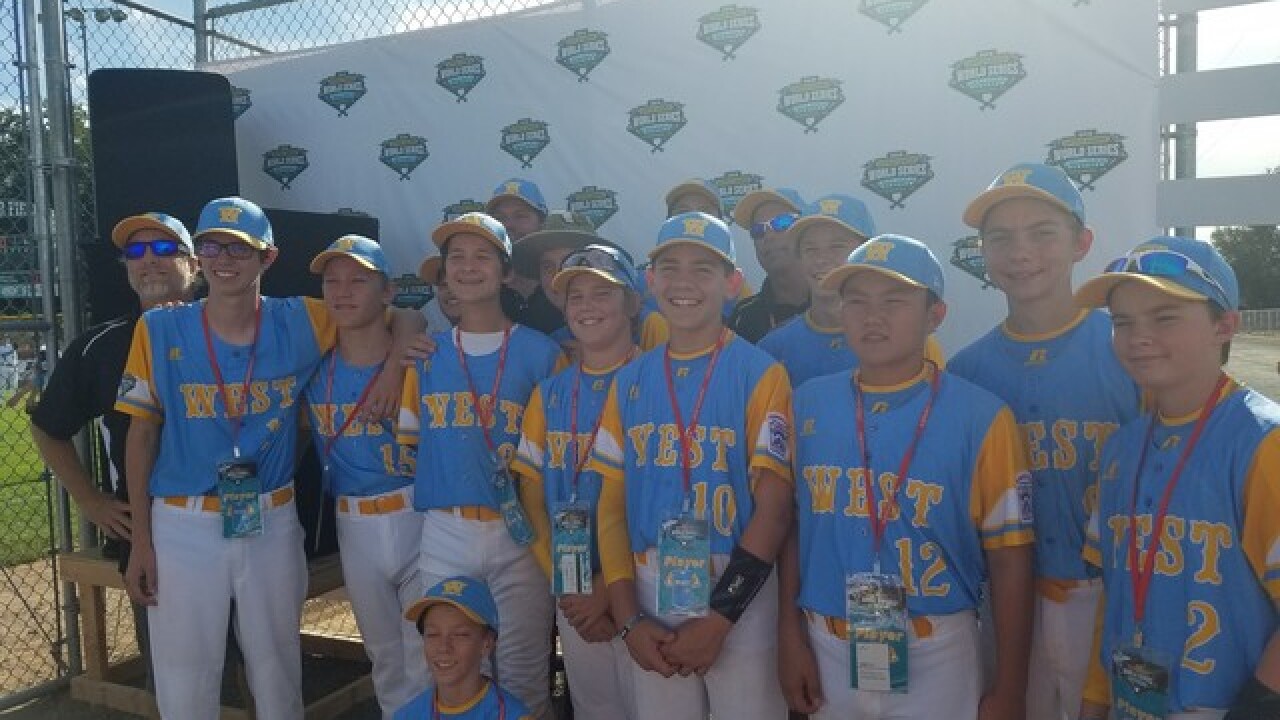 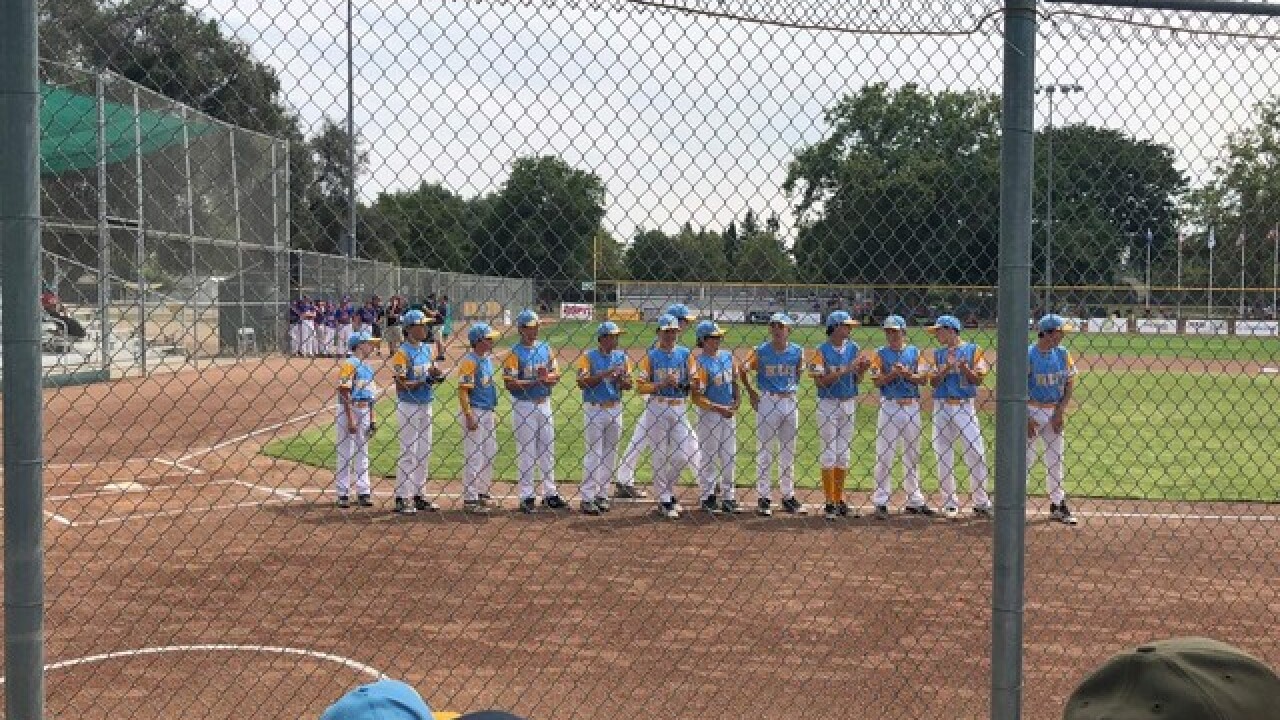 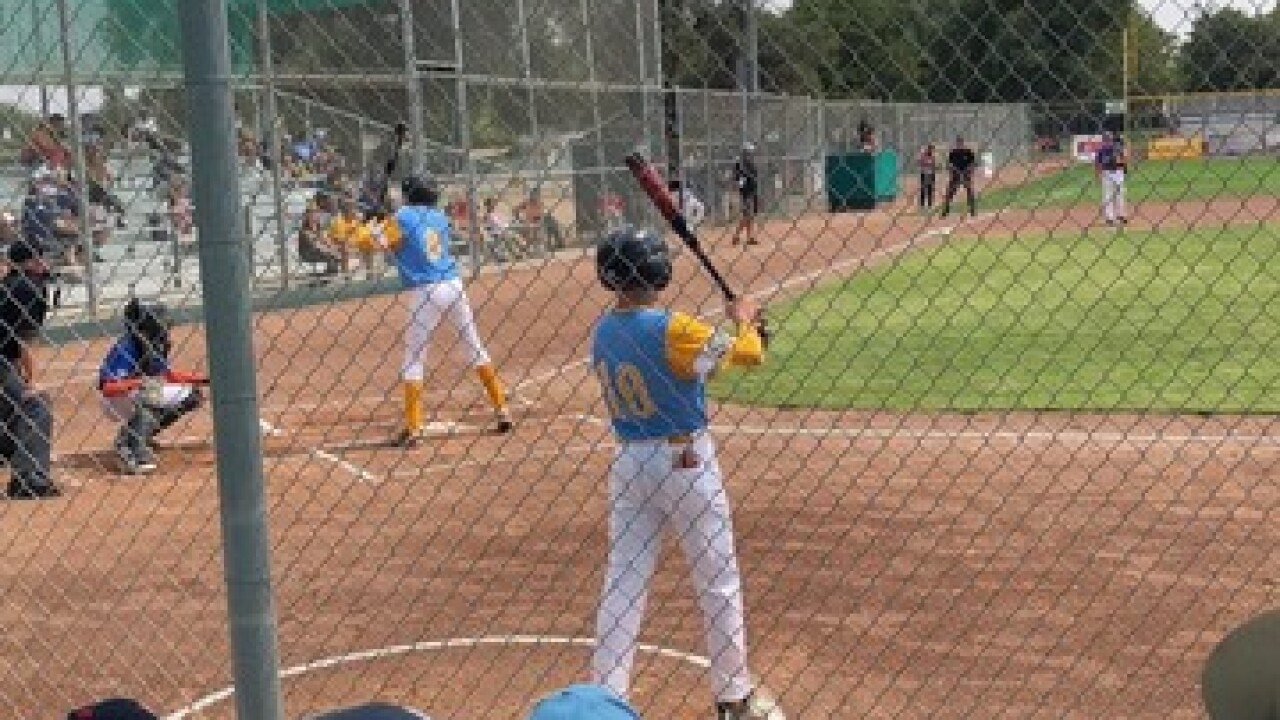 The LLIWS is a baseball tournament for children aged 11 to 13 years old that began in 2013. Six teams from the United States and six teams from around the world are represented.

Scripps Ranch started playing in June and were crowed West Region champs in Arizona last week. That followed division, section, and state tournament titles throughout Southern California, earning them a trip to the LLIWS.

The championship game is on Sunday, August 5th and will be televised by ESPN.