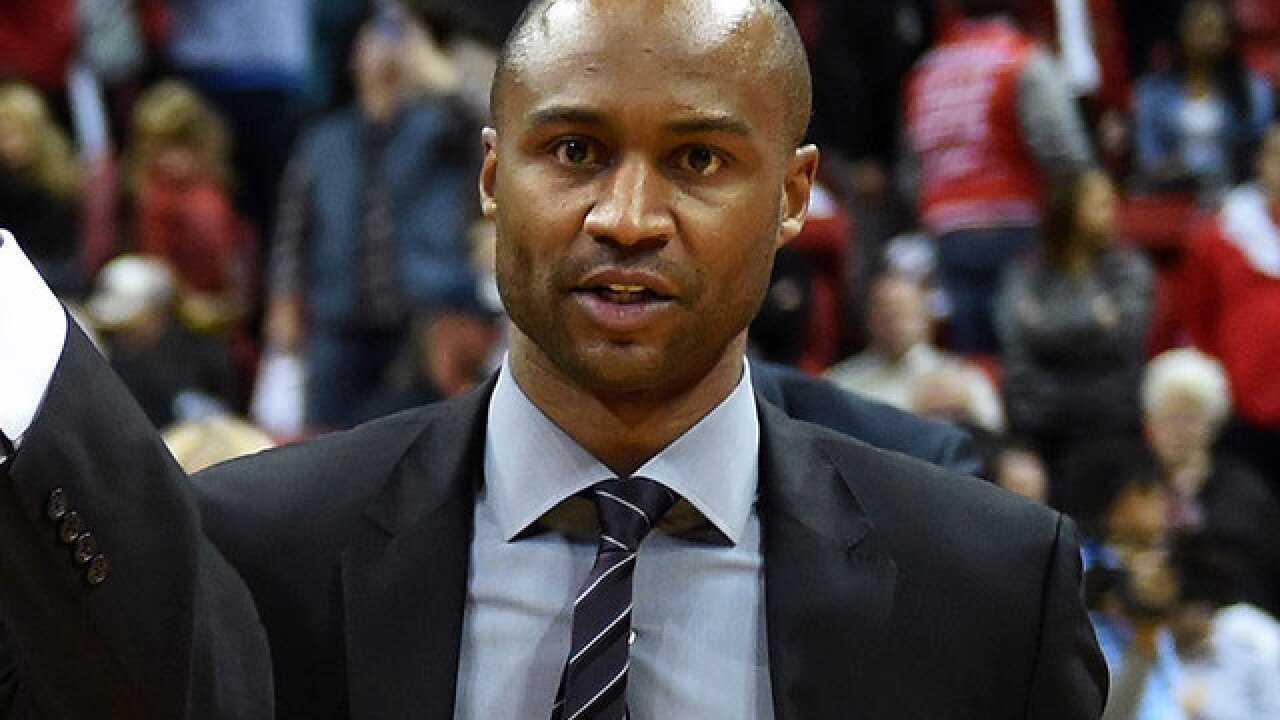 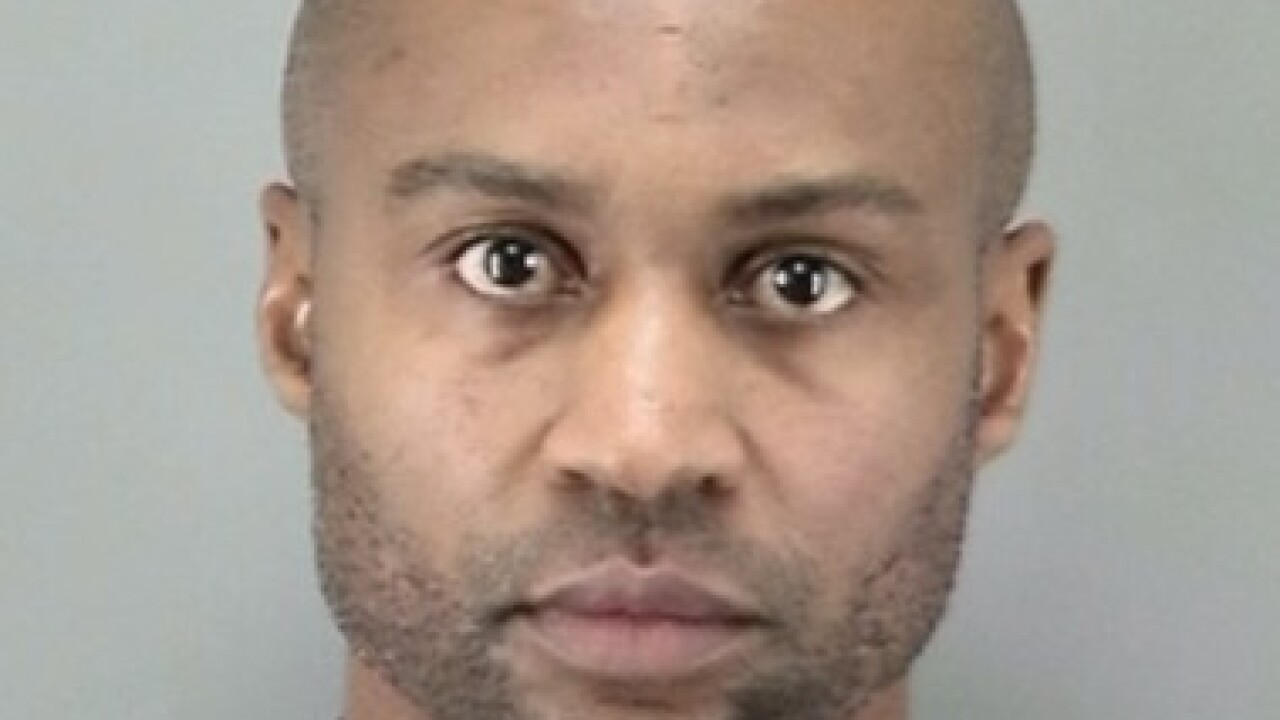 "As a result of the evidence obtained from the investigation, Mr. Smith will not be charged at this time," according to Alex Bastian, Deputy Chief of Staff within the San Francisco District Attorney's Office.

Allen "Lamont" Smith, 42, was arrested on Feb. 24 at Oakland International Airport after the team's 64-61 win against the University of San Francisco over the charges of domestic violence, assault with force likely to commit great bodily injury, and false imprisonment.

Officers were reportedly dispatched to the hotel near Union Square where the team was staying for reports of a domestic violence disturbance on Feb. 24. The victim told police she was intimately involved with Smith. She was taken to the hospital and treated for non-life threatening injuries.

Bill McGillis, executive director of athletics at USD, told 10News the woman was not affiliated with the university and Smith was not arrested in front of players.

USD said they will be kept on administrative leave as the university continues its own investigation of the charges. Scholl will remain on as head coach of the team for the rest of the season.