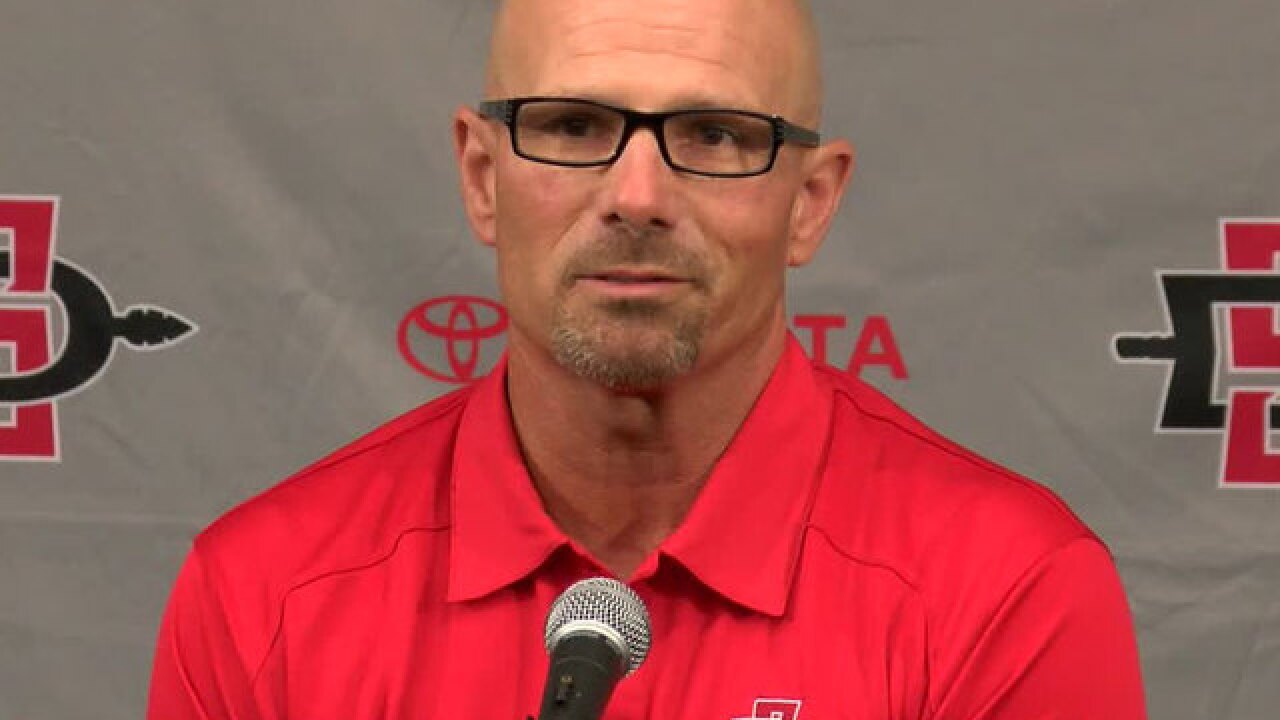 Martinez became the fastest head coach in Mountain West history to win three conference championships, as well as the fastest in school history to win 100 games, a feat he accomplished in 2017. The Aztecs finished the 2018 season at 39-21.

Martinez became the fourth head baseball coach in SDSU history after taking the helm from the late Tony Gwynn in August 2014. Since then, Martinez has guided the Aztecs to a 143-103 record, a .581 winning percentage.

SDSU baseball has recorded its highest team grade point average and highest total of scholar-athletes in its 82-year history since Martinez took over. The university awarded him the Center for Community Solutions Champions Award last April for his efforts to start healthy relationships and consent education training for SDSU baseball players and coaches.