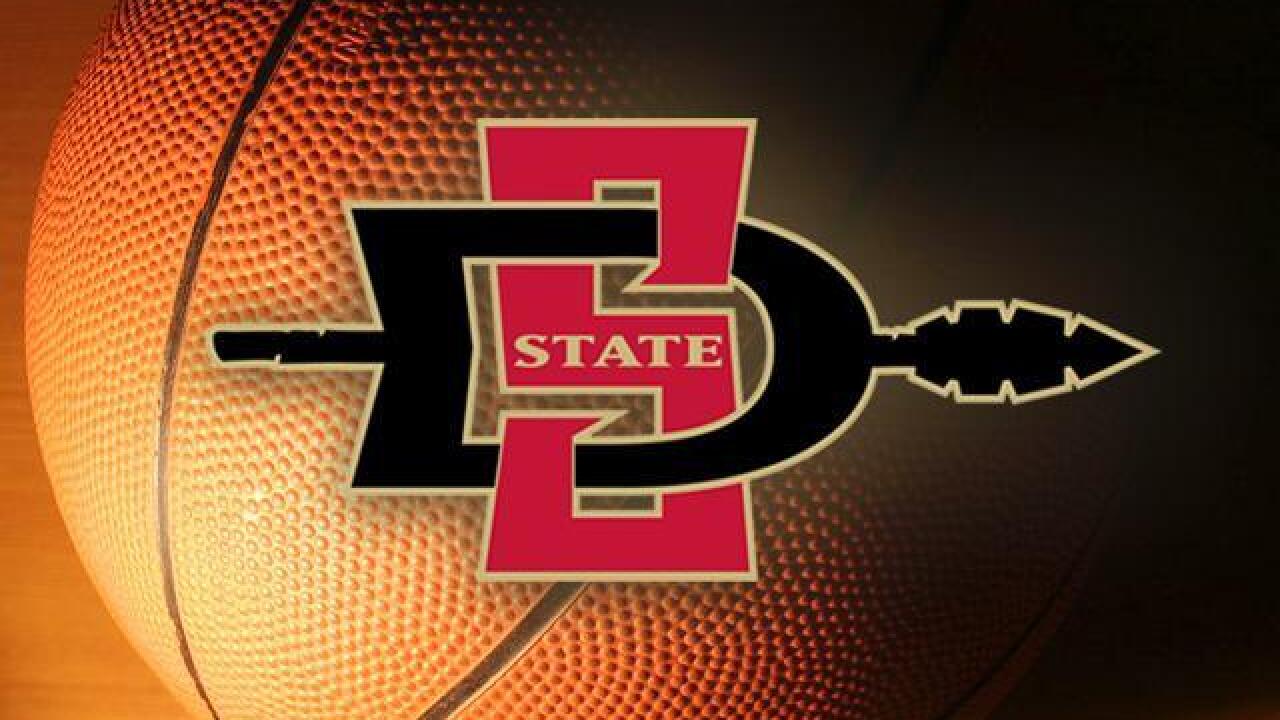 Devin Watson scored 26 points and Matt Mitchell added 13 for the Aztecs, who have beaten the Toreros 11 times in the past 12 seasons.

USD came into the game 5-0, but the Torero defense could not contain Watson and the Aztecs' good shooting.

After trailing by double digits for most of the game, the Toreros made a second-half run to close within four, but the Aztecs eventually used their defense to help them pull away.

The Aztecs are now 6-2 on the season. They will host Bradley in the Mountain West-Missouri Valley Challenge Sunday at Viejas Arena.