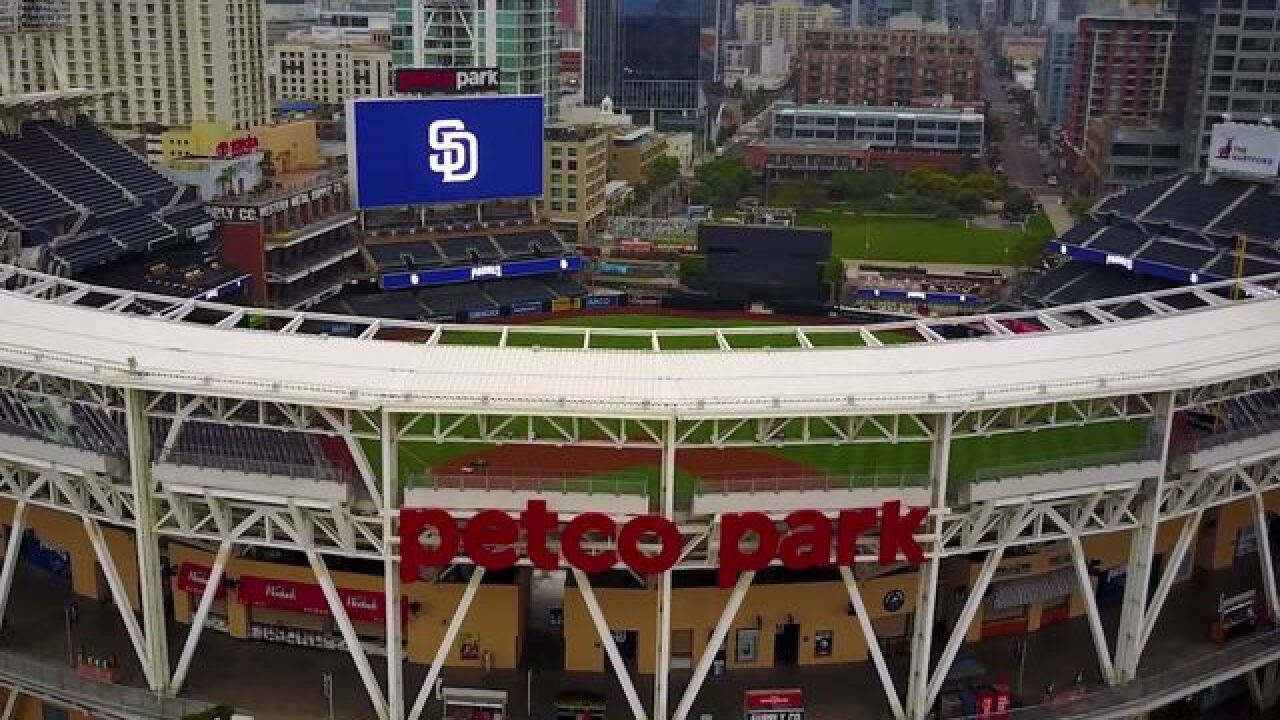 In a statement, the Padres said: “To help support our game day employees at Petco Park, the San Diego Padres are partnering with Major League Baseball to create a $1 million fund to provide financial assistance for those whose employment is deferred due to the postponement of the major league season. We appreciate and value our game day employees and their excellent work throughout the course of the year, and we hope that this fund can provide some relief during this difficult time. We will provide additional information to those affected employees as details of the fund are finalized in the coming days.”

On Tuesday, MLB Commissioner Rob Manfred announced all teams would each pledge $1 million for ballpark employees who will lose income due to the delay caused by the coronavirus outbreak.

MLB’s Opening Day, which was slated for March 26, has been pushed back to mid-May at the soonest.