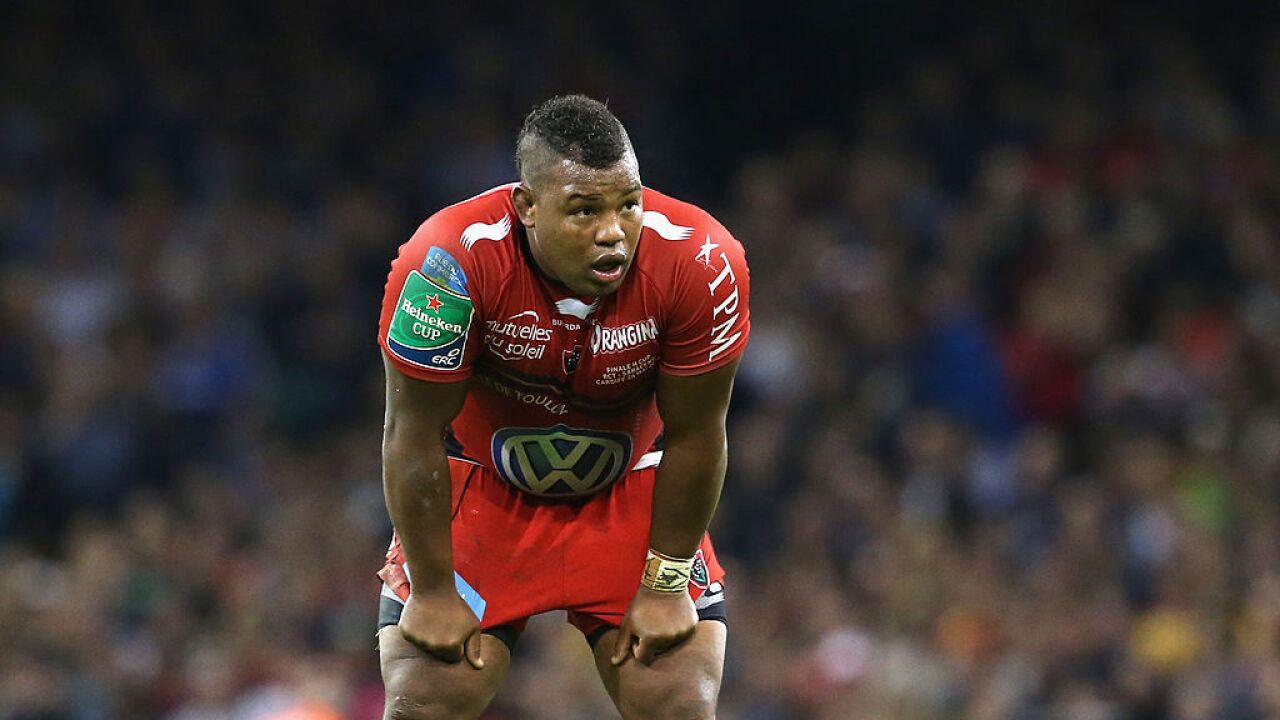 On Monday, a French court found Armitage guilty of groping a woman's breasts outside a bar last year in the town of Pau, where he was playing at the time of the assault. Armitage, 34, admitted he had also been drinking heavily that night.

The court handed Armitage a suspended prison sentence and ordered him to compensate the victim with 5,000 euros, roughly $5,500 in U.S. dollars.

The Legion signed Armitage in July. Earlier in the decade, Armitage won three European Rugby Champions Cup titles with France's FC Toulannais and was named the European Rugby Cup's 2013-2014 player of the year.

He had been expected to join the team at the beginning of pre-season training in December.

"Armitage's conduct does not reflect the values of the Legion and therefore, the team is going to go in a different direction for the 2020 season," the team said in a statement released Tuesday.

The Legion launched with Major League Rugby in 2018 as one of the league's seven founding teams. The organization plays all home games at University of San Diego's Torero Stadium.