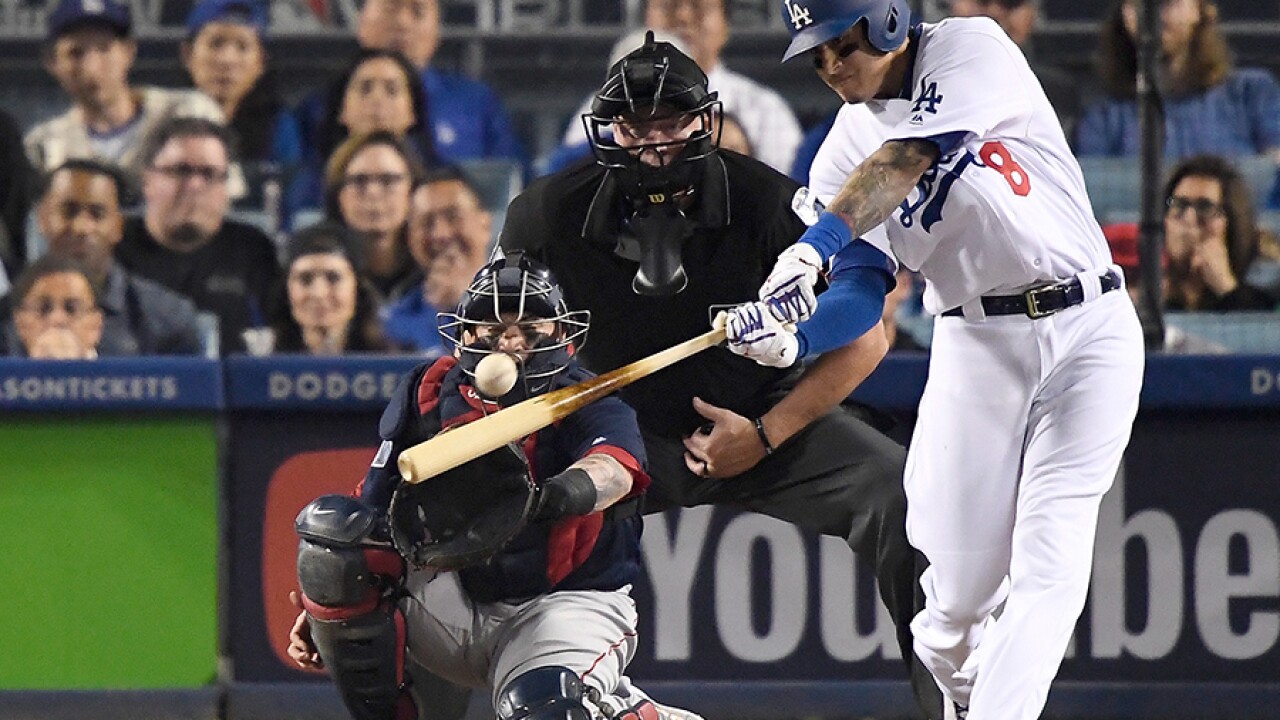 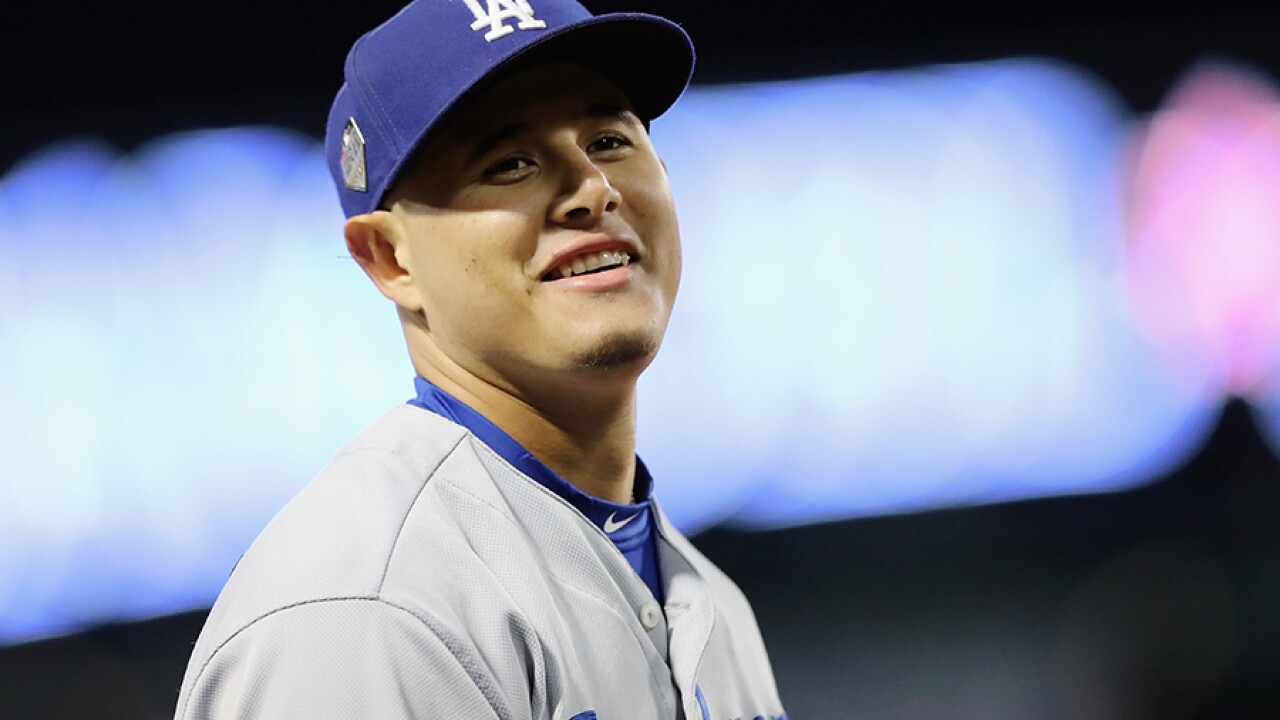 SAN DIEGO (KGTV) - The San Diego Padres and free agent infielder Manny Machado have agreed to terms on a deal worth a reported $300 million over 10 years, according to multiple published reports.

ESPN MLB Insider Jeff Passan first reported Tuesday morning that the 26-year-old star agreed to a deal with the Padres. MLB.com’s Mark Feinsand reported that the terms -- 10 years, $300 million -- made the deal “the biggest free-agent contract in the history of American sports.”

According to Yahoo Sports’ Tim Brown, the contract includes an opt-out clause following the fifth year.

BREAKING: Manny Machado has agreed to terms on a deal with the Padres. According to a league source, it’s for 10 years and $300 million - the biggest free-agent contract in the history of American sports.

Opt out in Machado deal is after the fifth year.

The shortstop/third baseman spent the first five-and-a-half years of his career with the Baltimore Orioles before a 2018 midseason trade sent him the Los Angeles Dodgers.

The Padres did not officially announce an agreement with Machado. In a tweet from MLB.com Padres reporter AJ Cassavell, team owner Peter Seidler did not confirm that the team and Machado agreed to terms, but he did say that he and fellow owner Ron Fowler “want our franchise to win year after year after year. And we’re going to do whatever we can rationally do to help make that happen.”

Owners Ron Fowler and Peter Seidler addressed the media moments ago. They couldn’t confirm the Machado deal, but here’s what Seidler had to say: pic.twitter.com/mL6cWf0cvh

Machado’s reported agreement comes just one week after reports surfaced that the team had offered the four-time All-Star an eight-year deal worth at least $250 million.

In addition to Machado, the Padres had recently met with outfielder Bryce Harper, the other “crown jewel” in this offseason's free agent class. Harper remains unsigned, with multiple reports indicating the 26-year-old slugger is receiving interest from the San Francisco Giants, Philadelphia Phillies and Chicago White Sox.