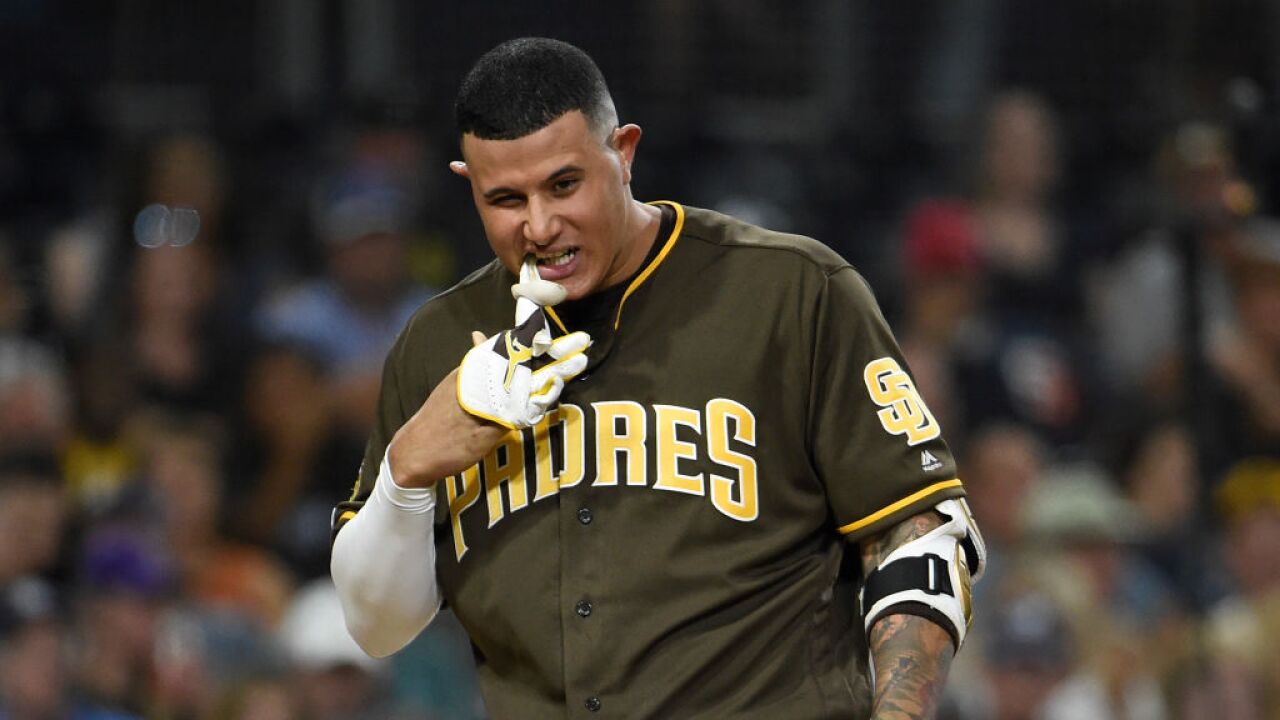 SAN DIEGO (AP) — Colorado rookie Tim Melville got Manny Machado to fly out in the first inning, which led to Greg Garcia being thrown out trying to score.

The right-hander then struck out the San Diego slugger in his next two at-bats on his way to fanning eight in 5 2/3 innings for the Rockies, who beat the Padres 3-2 Friday night to snap a season-long, nine-game losing streak.

Melville (2-1), who was with San Diego for two games in 2017, allowed two runs and five hits. He frustrated the Padres for the most part, except in the third when Eric Hosmer hit a two-run single to pull San Diego to 3-2. That hit brought in Garcia, aboard on a leadoff walk, and Nick Martini, who had doubled.

The Padres had runners on the corners and no outs in the first but Melville got out of the jam. Garcia was thrown out by left fielder Raimel Tapia trying to score on Machado's fly ball, and Melville struck out Hosmer.

"I had a couple of borderline calls go my way early that helped out, but Tapia just making a play off a ball that could have been 500 feet from Manny Machado, that was amazing," he said. "I think that was a turning point for me. We got on the board early, too, that's important in games like this."

Black said the rookie "wobbled early. Tapia made a nice throw home for the double play. He weaved his way out of the third inning again, and then he sort of got it together in the fourth and fifth. That was good for him."

It was a matchup of the worst teams in the NL West. The Rockies, who made the postseason each of the last two seasons, came in 32½ games behind the division-leading Dodgers. The Padres, who have struggled since the All-Star break, came in 26½ games back.

Jairo Diaz pitched a perfect ninth for his first big league save.

San Diego manager Andy Green said the first inning "stings a little bit. We haven't exactly been swinging the bats crazy here lately, so Hoff (coach Glenn Hoffman) took a chance over at third base, and it didn't work out for us. They made a really nice play at the plate.

"You've got them on the ropes right there. You kind of want to make him pay a little bit. We didn't do that. He got to settle in after that. Two runs came across on Hos' single. Outside of that we didn't really have a lot of good at-bats."