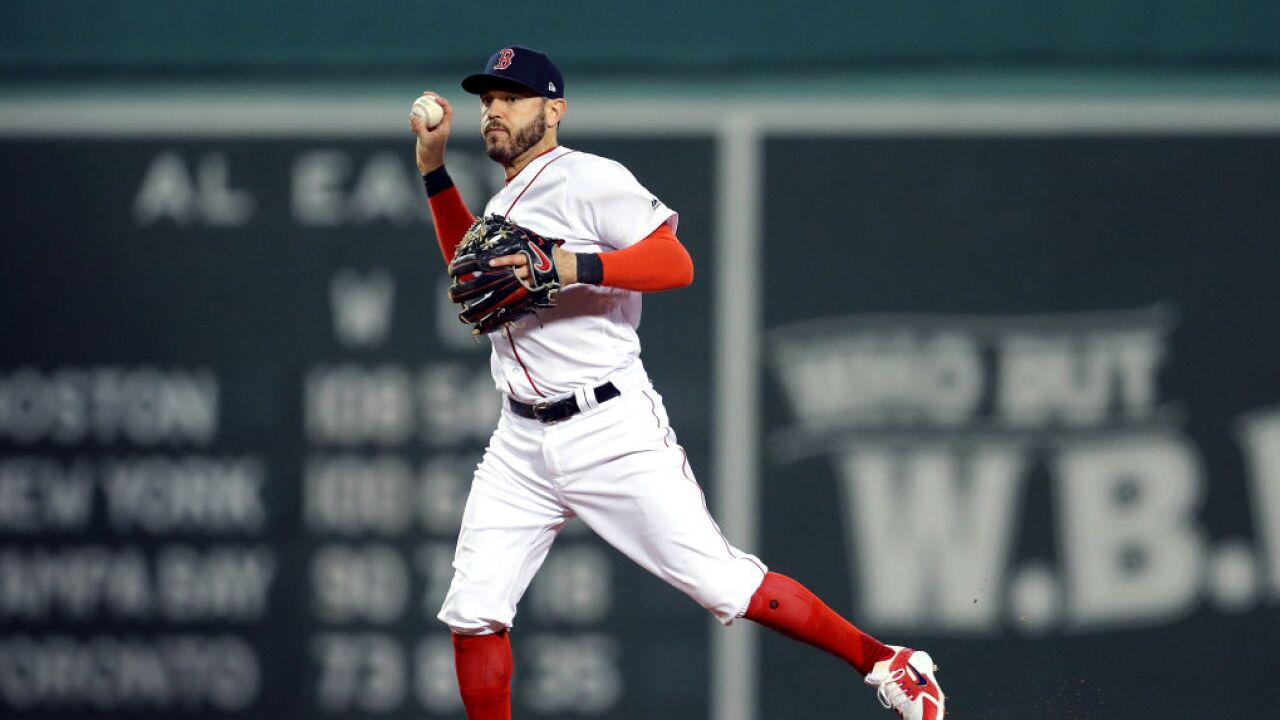 It's expected that Kinsler will play second base, allowing rookie Luis Urias to play shortstop until top prospect Fernando Tatis Jr. arrives in the big leagues sometime during the 2019 season.