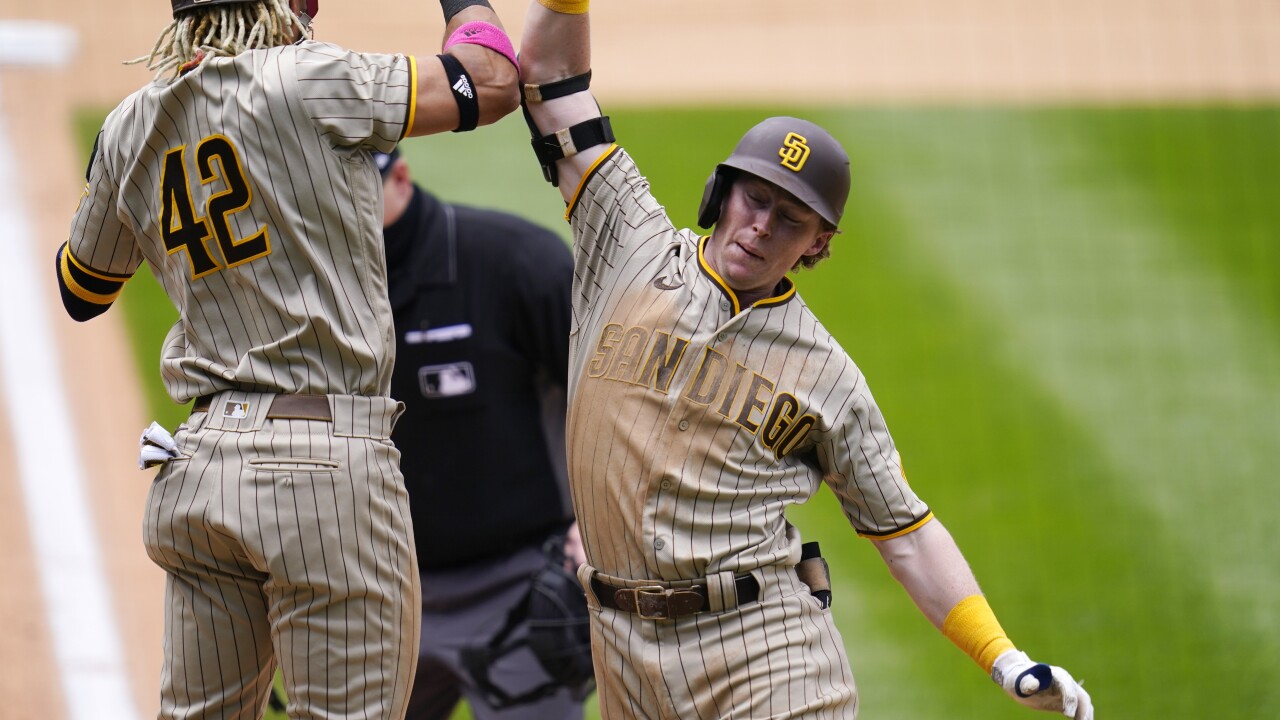 The rookie with the San Diego Padres doubled in his first big league at-bat, hit his first homer in his sixth game and put on such a fielding clinic at first base during the second full week of the season that A.J. Pollock of the Los Angeles Dodgers said he was “just trying not to hit it to that Cronenworth guy” when he delivered a go-ahead hit against San Diego.

He’s gone from being an intriguing two-way prospect to being the leading contender for NL Rookie of the Year.

Cronenworth was also named NL Rookie of the Month for August.