Padres pull back on spring training hat after swastika comparisons 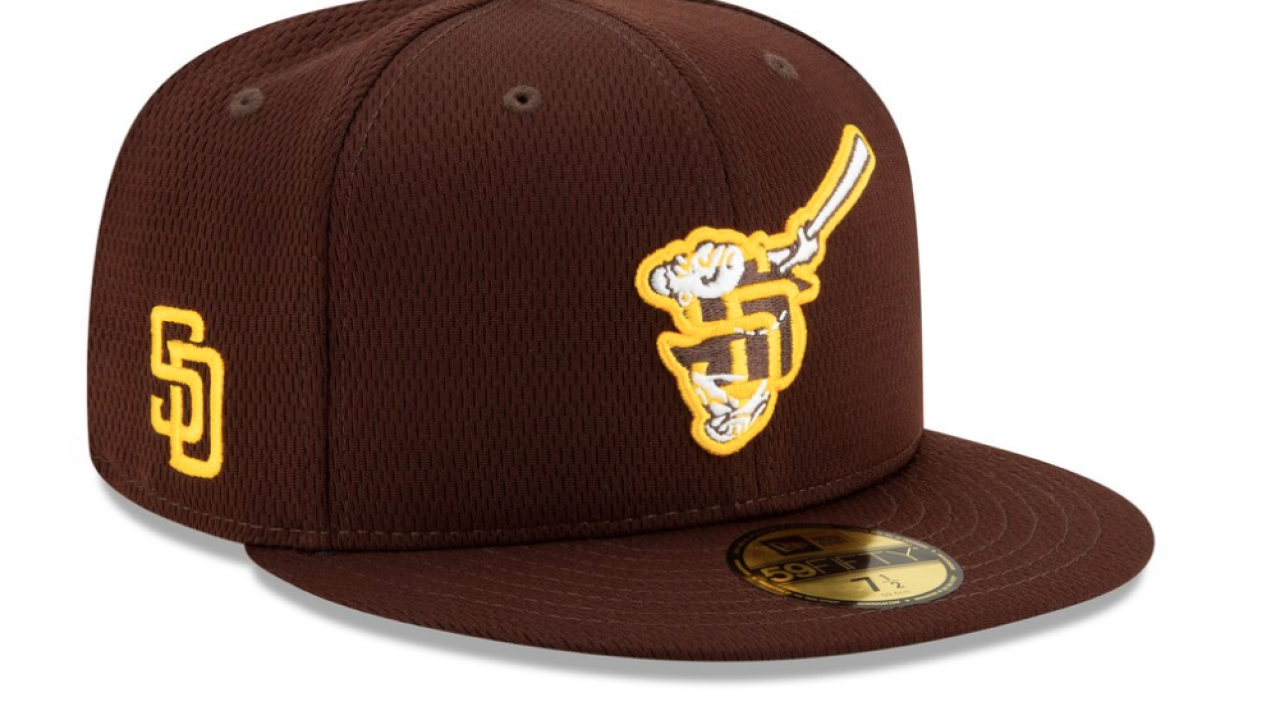 SAN DIEGO (KGTV) — It was the official hat of spring training for the Padres, until it really wasn't.

Padres players won't be seen in the recently released New Era spring training and batting practice design for the majority of spring training, according to the team. Many of the hats combined team logos, in the Padres' case: the Swinging Friar mascot and "SD" logo.

But it wasn't long before the hat was roasted on social media. Some fans pointed out the design in the center of the logo resembled a swastika.

"Is that a swastika in the middle of the friar?" one fan wrote.

"I actually like the hat if you took away the gold outlining and the swastika in the middle," another fan wrote.

The comments continued from there, with others slamming the overall design as well.

"Thanks. I hate it." another user wrote.

Tuesday, Padres Chief Marketing Officer, Wayne Partello, issued a statement that the team would stick with the traditional "SD" logo for most of camp.

“Following our offseason uniform rebrand and the overwhelmingly positive response from Padres fans, we’ve decided to wear our regular season brown caps with the gold ‘SD’ for the majority of spring training," Partello said in regards to the change.

2020 marks the first season players will wear brown uniforms as part of the team's official colors since 1990, before the team changed to blue and orange.

The team added that players will still wear the hats during camp, but only on select occasions. Team officials did not say if the change in uniform was prompted by fan feedback.

The now-infamous hat is still available for purchase on the team's website.