Padres look to welcome back Tatis from season-ending injury 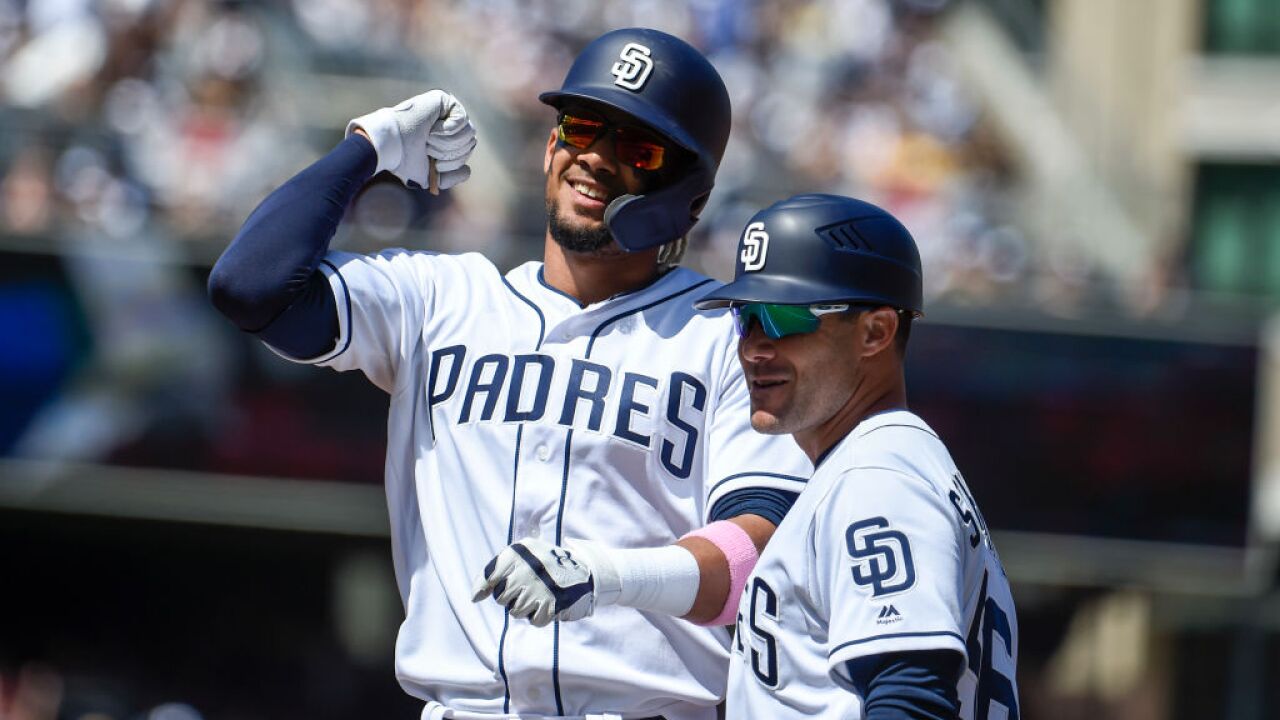 (AP) — The San Diego Padres head into spring training fresh off the disappointment of not landing Mookie Betts but eager to get on with their ever-evolving rebuilding.

Betts ended up with the division rival Los Angeles Dodgers.

But the Padres expect shortstop Fernando Tatis Jr. to bounce back from the stress reaction in his lower back that ended his exciting rookie season in mid-August.

Before exiting the season last August., Tatis was leading the team in batting a .317 avg., with 106 hits, 22 home runs, 16 stolen bases, 53 RBIs and a .969 on-base plus slugging percentage — the 2nd-highest OPS by an NL rookie in the expansion era, according to ESPN.

San Diego hasn’t had a winning season since 2010 or reached the playoffs since 2006.

Pitchers and catchers report to Peoria, Arizona, on Wednesday.