Padres knock Giants out of playoffs in regular-season finale win 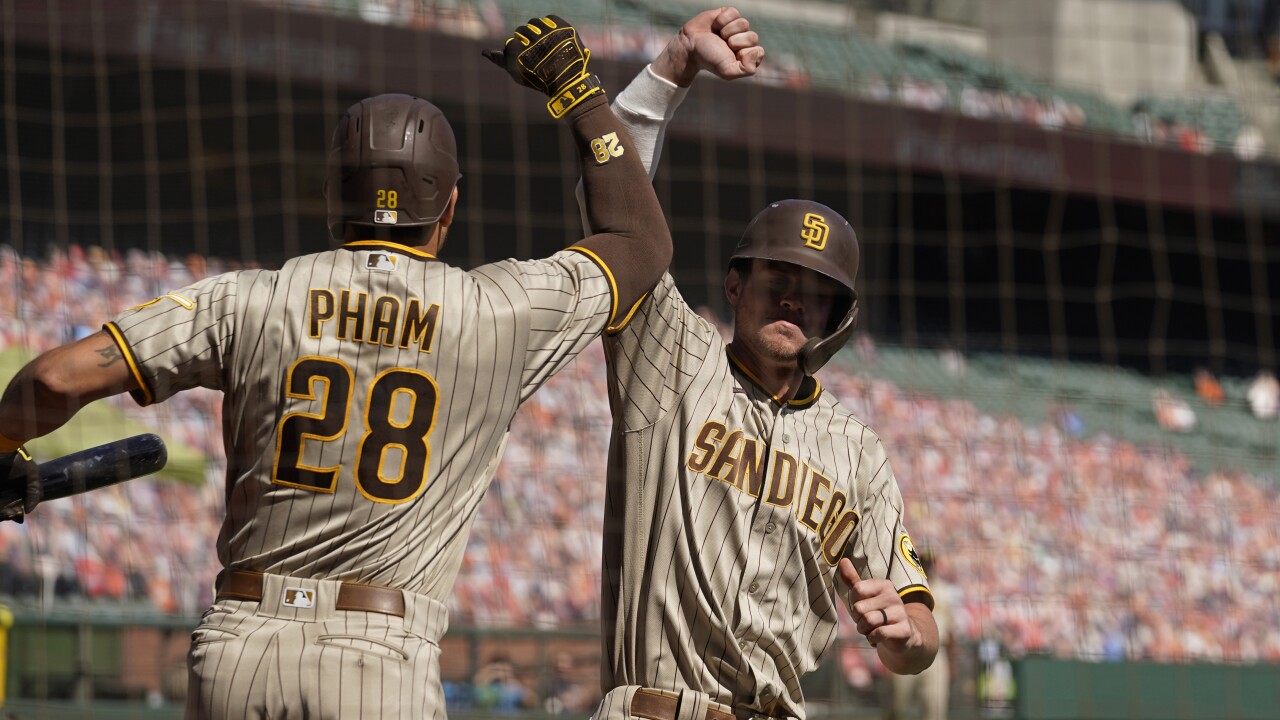 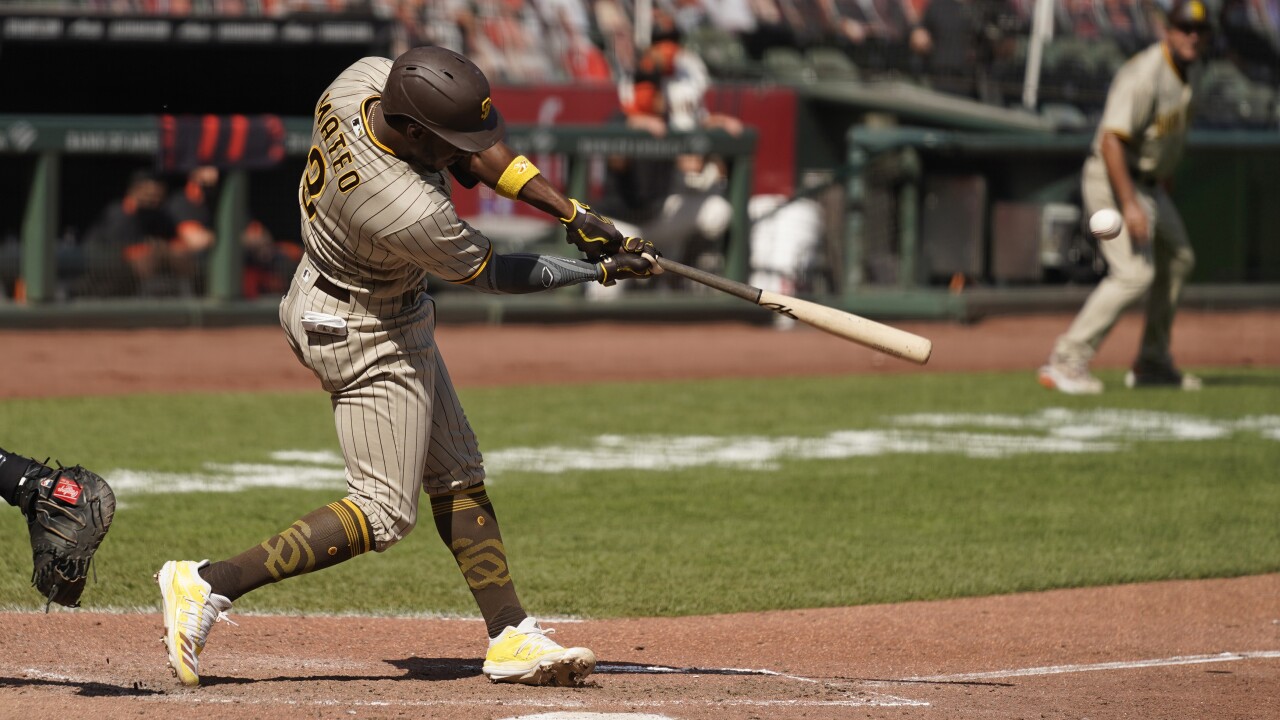 SAN FRANCISCO (AP) — The San Francisco Giants had their postseason hopes dashed on the final day of the regular season, losing 5-4 to the playoff-bound San Diego Padres.

San Francisco finished 29-31 under first-year manager Gabe Kapler, beginning the day tied with Milwaukee for the final NL playoff spot. The Brewers hold the tiebreaker, which meant the Giants needed to win and have Milwaukee lose at St. Louis. The Brewers did their part but the Giants couldn’t.

Wil Myers homered in the second for San Diego (37-23), the NL’s No. 4 seed, as the Padres prepare for their first postseason in 14 years. They’ll host a three-game series against St. Louis beginning Wednesday.

Trevor Rosenthal closed it the win for his 11th save.