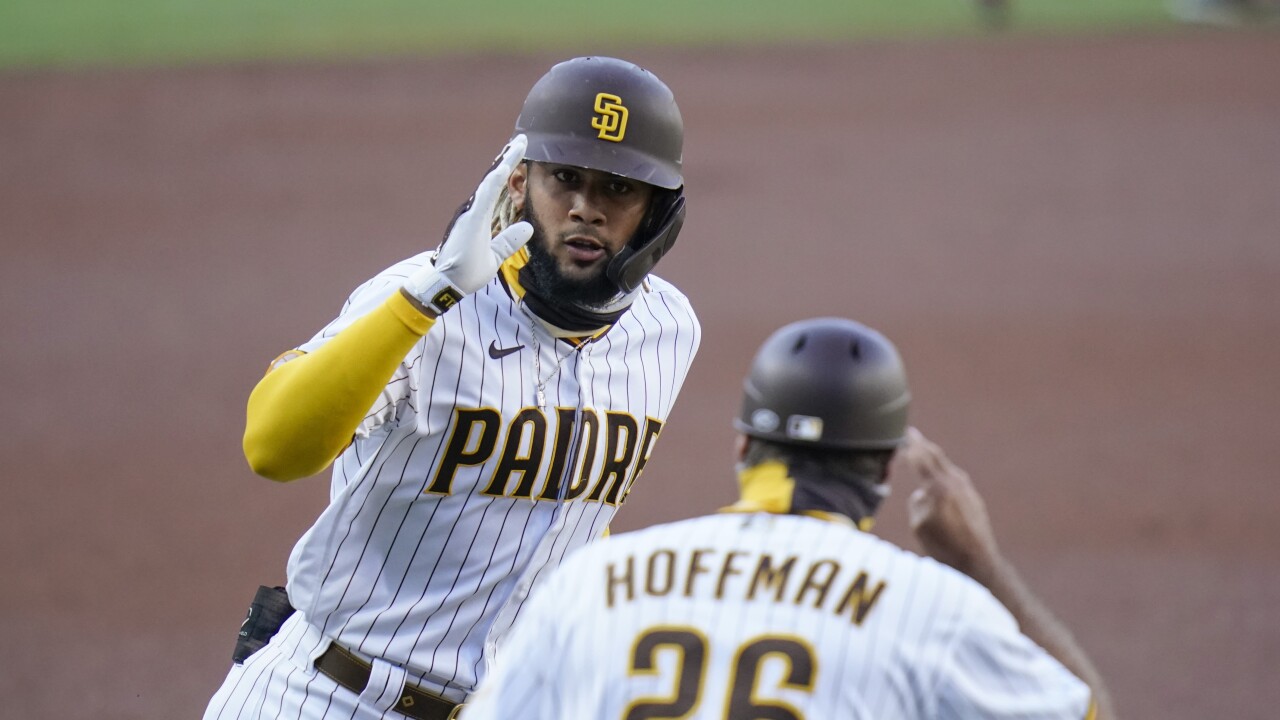 Davies took a perfect game into the fifth before giving up consecutive one-out singles to Eduardo Escobar and David Peralta.

He got out of the jam by retiring the next two batters on popups. Davies improved to 2-1.

Four relievers finished the combined four-hitter for San Diego’s first shutout. Kirby Yates pitched the ninth for his second save in as many chances.