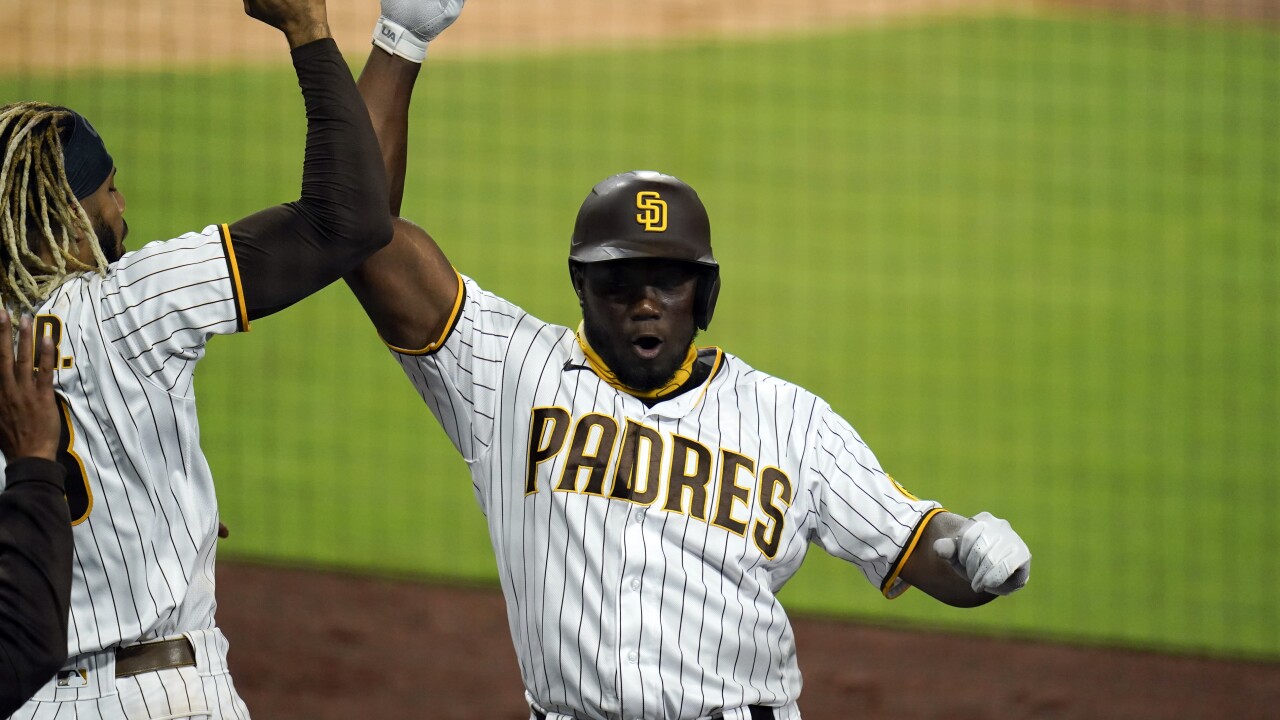 Paddack went two innings before exiting with a sprained right ankle. He struck out four. X-rays were negative and Paddack is day to day, the Padres said.