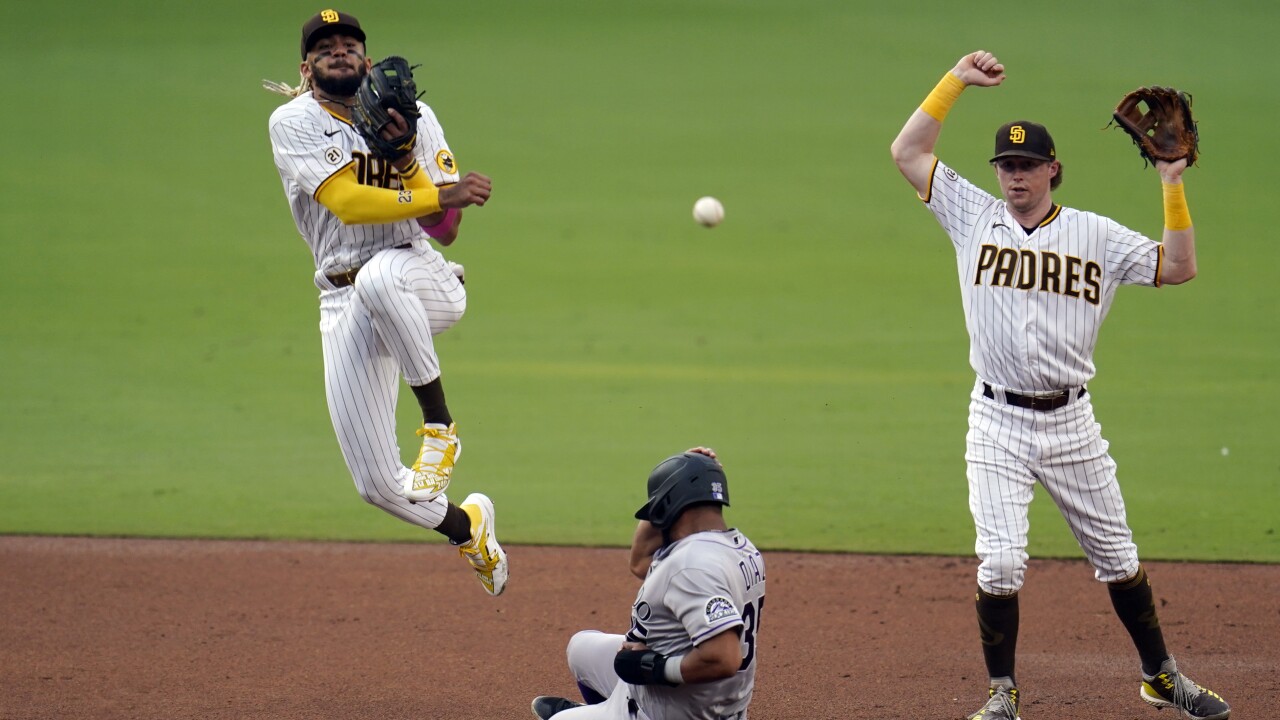 SAN DIEGO (AP) — Zach Davies won his career-best, fifth-consecutive start for the Padres as San Diego beat the Colorado Rockies, 5-3, to complete its sweep of the three-game series.

Davies (7-2) was fantastic, after allowing a run in the first, as he tied a season-high with eight strikeouts, plowing through the Rockies with his changeup and splitter. He gave up three runs on five hits, with two walks, over six innings as the Padres won their fourth straight game.

Mitch Moreland, who arrived in San Diego from Boston, notched his first homer with the Friars.

Trevor Rosenthal, the third Padres’ reliever, pitched the ninth for his ninth save.