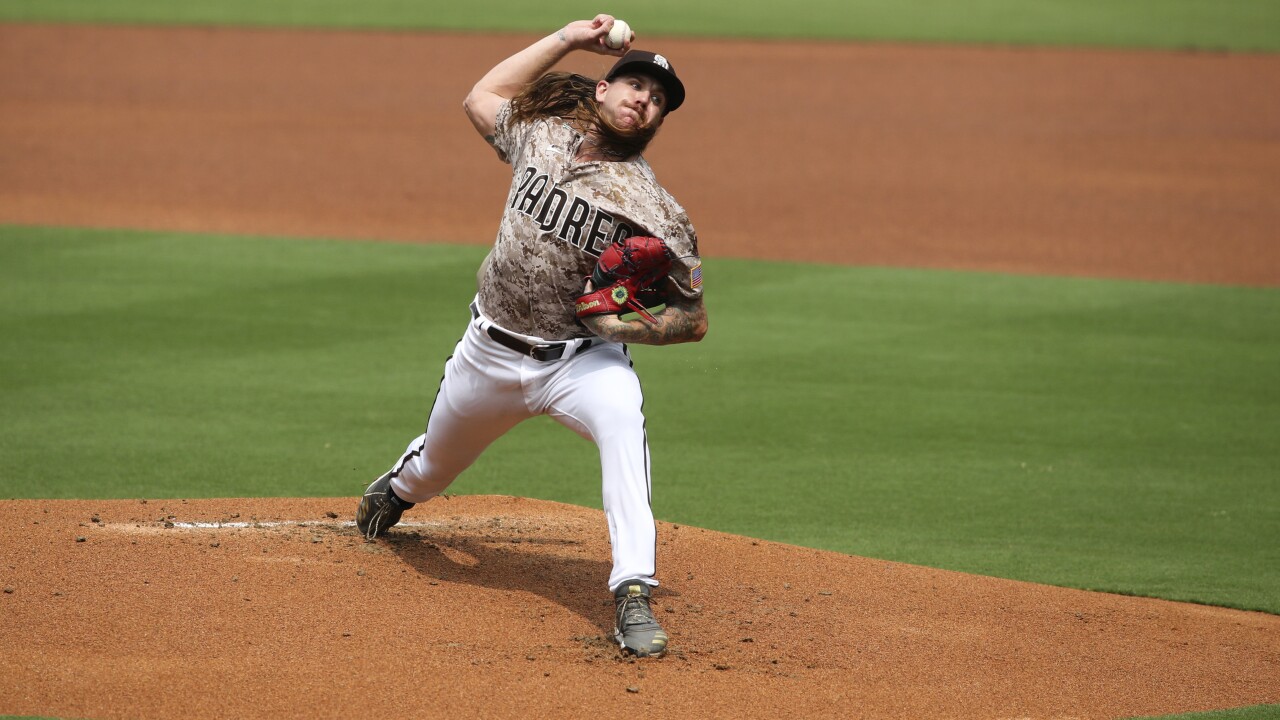 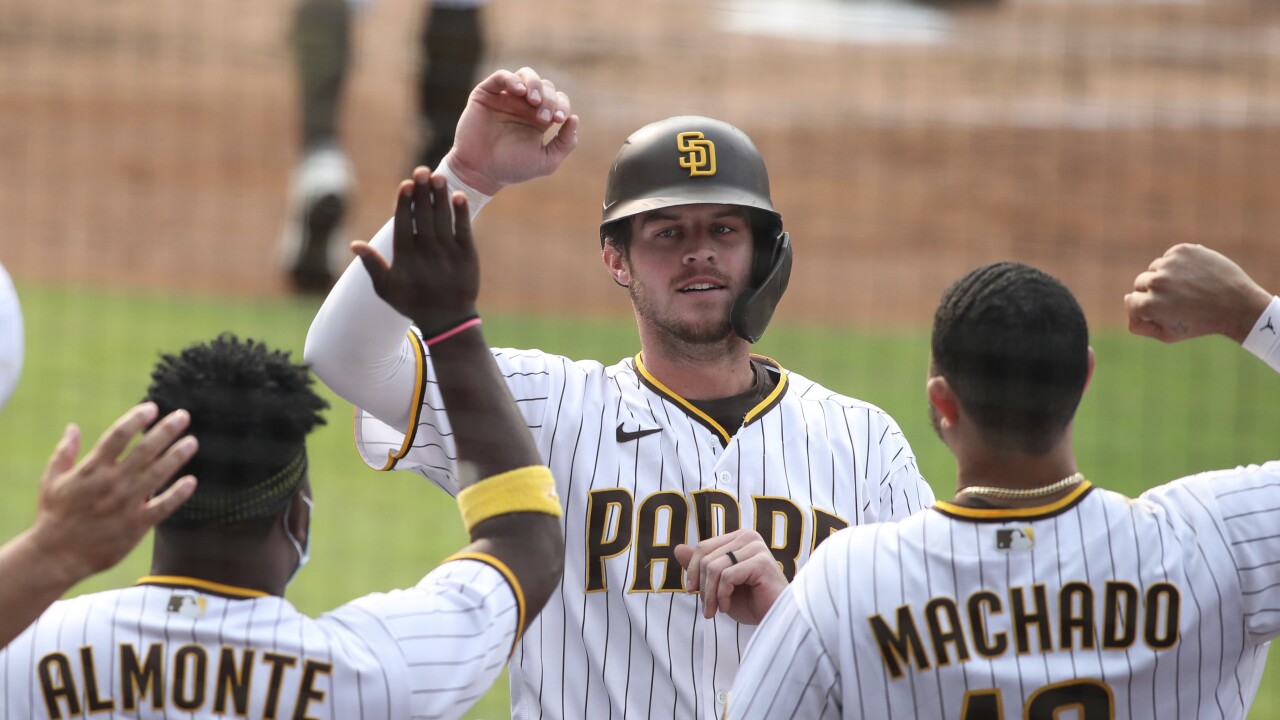 SAN DIEGO (AP) — Jurickson Profar hit a go-ahead RBI single in the fifth inning and the San Diego Padres won their seventh straight game, 3-1 against the San Francisco Giants to sweep a doubleheader forced because of a false positive COVID-19 test.

In the first game, Mike Clevinger threw a two-hitter for his second career shutout, beating the Giants 6-0. Greg Garcia and Wil Myers each had a two-run single off Johnny Cueto for the Padres, who won their sixth straight game and for the 10th time in 12 games.

The Padres have won 11 of 13 games. They entered the day three games behind the Los Angeles Dodgers in the NL West.

With the playoffs expanded in the pandemic-shortened season, the Padres are in firm control of second place as they close in on their first postseason berth since 2006.