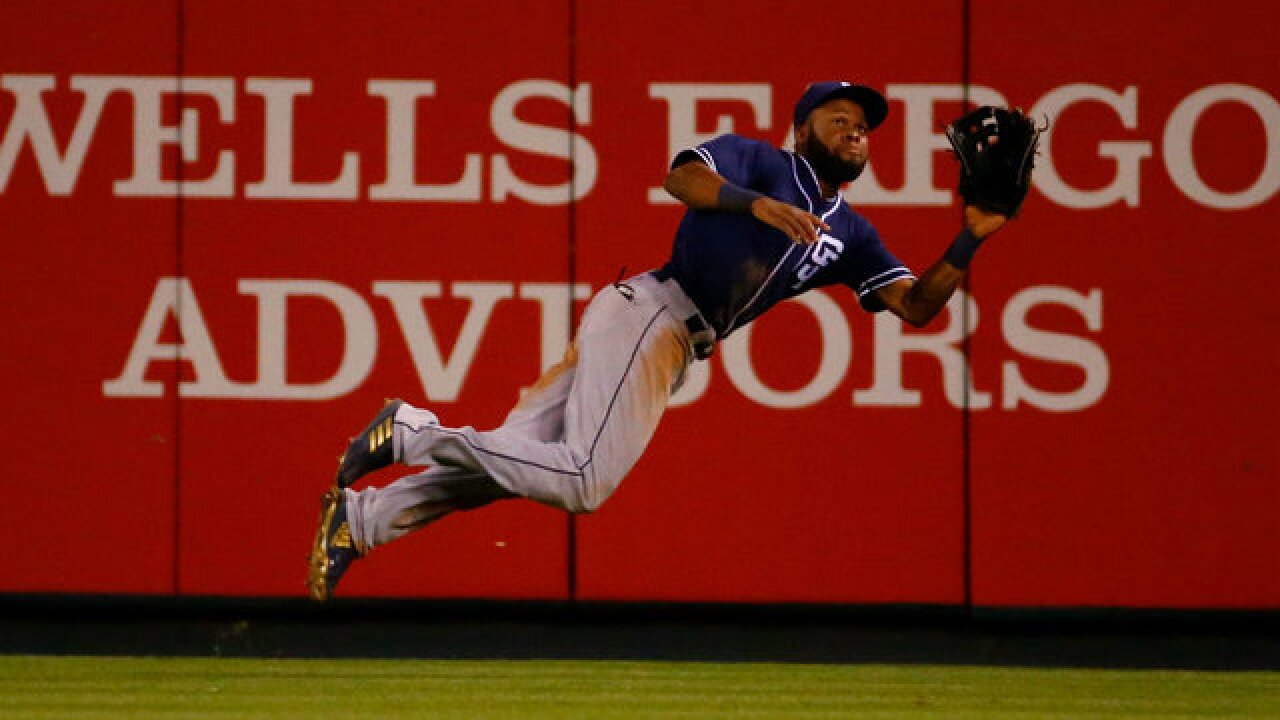 Marcell Ozuna homered for the Cardinals, who have lost three of four.

Brad Hand recorded his 21st save in 23 opportunities. He got Jedd Gyorko to ground into a double play after hitting Yadier Molina to start the ninth.

Margot, who singled in the second and fourth, stretched the lead to 3-0 with a run-scoring triple in the sixth. Raffy Lopez followed with a broken-bat single off reliever Austin Gomber for a 4-0 lead.