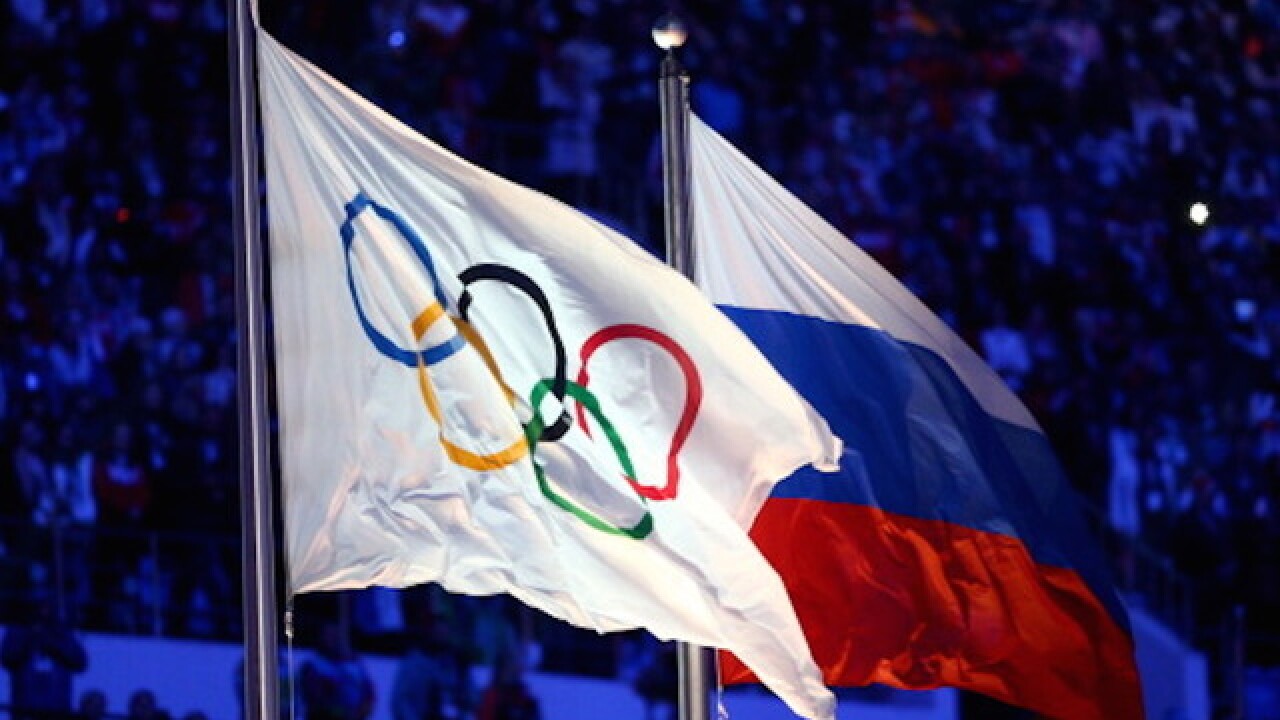 Two unidentified sources confirmed the investigation to the Times, requesting anonymity because they did not have authorization to speak publicly.

The probe, launched by the U.S. Attorney's office for the Eastern District of New York, is looking at athletes, Russian government officials, anti-doping authorities and people who may have benefited from the doping scheme, the Times reported.

There was no immediate response to messages left with the U.S. Attorney's office in Brooklyn and the FBI's New York office. A Justice Department spokesperson in Washington did not comment.

A World Anti-Doping Agency report last year outlined a state-sponsored doping scheme in Russia. Then, in an interview published last week in the Times, Grigory Rodchenkov, the former head of the Russian lab now living in Los Angeles, said that he switched tainted urine samples for clean ones at the doping lab used for the Sochi Games, with help from people he believed to be officers of the Russian security services.

"60 Minutes" also aired a report last week with a whistleblower who said he sent 200 emails and 50 letters about Russian doping to WADA, but was told the agency didn't have the power to investigate inside the country. CBS later reported that the FBI was looking into allegations surrounding Russian doping.

Russian sports minister Vitaly Mutko acknowledged that Russia has a problem with doping, and said Russia was "ashamed" in a column for the British newspaper The Sunday Times. But he did not admit any involvement by the Russian government. Other Russian officials have firmly denied the allegations and have threatened to sue the Times.

Russia will discover on June 17 whether its athletics federation has met the reform criteria to return to competition in time for the Rio de Janeiro Olympics. WADA released testing numbers last week that indicated Russia has few agents testing athletes, that agents are harassed when entering cities to test athletes, and often, athletes aren't available to be tested.