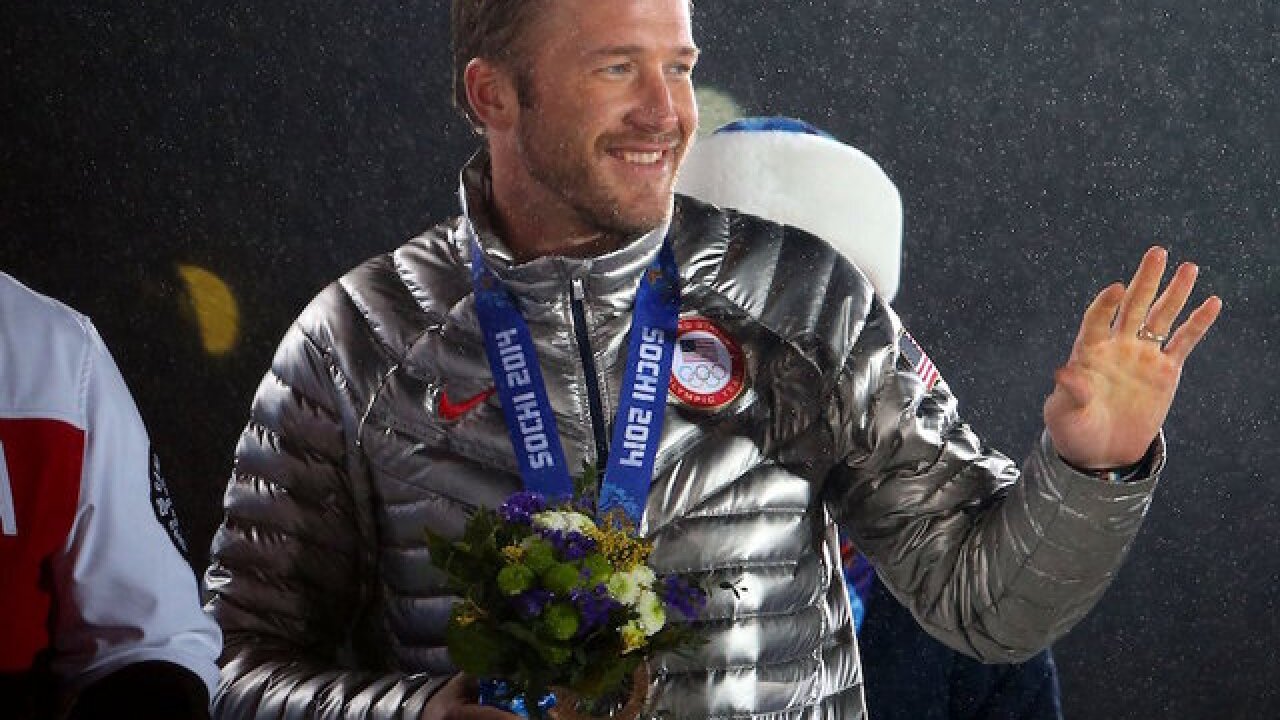 Image copyright 2017 Getty Images. All rights reserved. This material may not be published, broadcast, rewritten, or redistributed.
Quinn Rooney/Getty Images
<p>**This image is for use with this specific article only** Bode Miller, America's most decorated alpine skier, has announced his retirement from the sport.</p>

Bode Miller, America's most decorated alpine skier, has announced his retirement from the sport.

The 40-year-old last raced in 2015 at the World Championships in Beaver Creek, and though he said at the beginning of this year he would consider competing in skiing's FIS World Cup again, he announced Tuesday his career is over.

"I am done," the 2010 Olympic super combined champion told "In Depth with Graham Bensinger."

"I had a long career as a ski racer but I'm no longer craving for it," added Miller.

Miller has won the most Olympic medals of any US skier -- one gold, three silver and two bronze -- and his third in the Sochi 2014 super-G meant he became the oldest skier to win a medal at the Games.

Only one skier -- Beni Raich with 441 -- has made more World Cup appearances than Miller's 438, and with 33 World Cup victories, the father-of-four is ranked eighth on the all-time list of male skiers.

Miller has been a controversial figure at times and spent a spell racing as an independent outside of the US Ski Team set-up.

He has also won four World Championship titles, giant slalom and combined gold in St Moritz in 2003 and downhill and super-G golds in 2005, as well as super-G silver in St. Moritz in 2003.