Marvin Harrison on T.O.: 'The hell with him.' 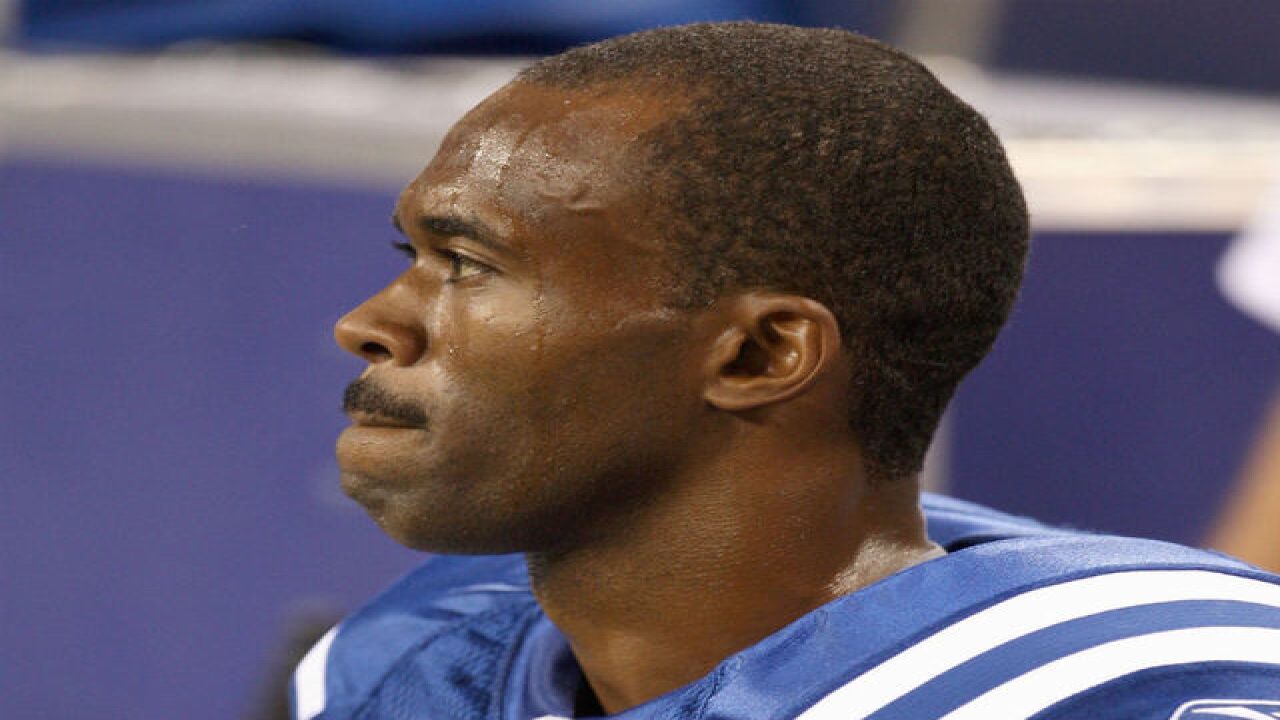 In an interview with Talk Fame Sports Network, Harrison said he wasn't concerned with the possibility of Owens and him splitting votes, resulting in neither getting into the Hall of Fame.

“The person who was supposed to get in got in.," Harrison said. "And that was me. If he didn’t get in, that’s his problem. He can talk all that other bull---- like he’s been doing. That’s on him. But I’m in. My jacket is gold. I will look in the rear view for nobody."

After Owens didn't make the Hall, he said he felt "disrespected."

It is widely believed Owens wasn't selected because of the off-field issues he had. Owens frequently butted heads with coaches and quarterbacks during his 15-year career.

Harrison was inducted into the Hall of Fame on Feb. 6.

Harrison, who was quiet and reserved during his playing career, wasn't done talking about T.O.

Harrison and Owens had similar statistics in their careers. Harrison had more catches -- 1,102 to 1,078, but Owens had more receiving yards and touchdowns, per pro-football-reference.com.