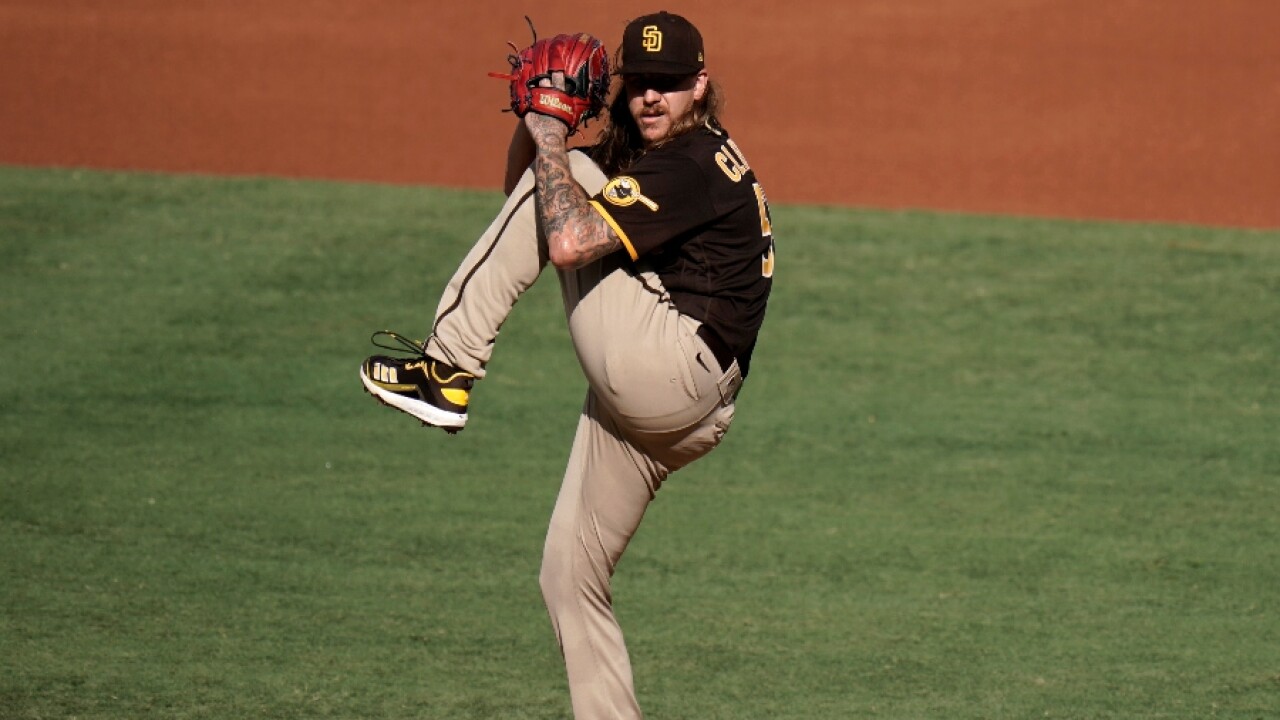 With most of the attention focused on Clevinger, who was acquired in a multiplayer deal with Cleveland before Monday's trade deadline, it was Heaney who ended up pitching a gem.

The right-hander struck out six and walked two while throwing a career-high 117 pitches.