Japan kayaker banned for 8 years for spiking drink of rival 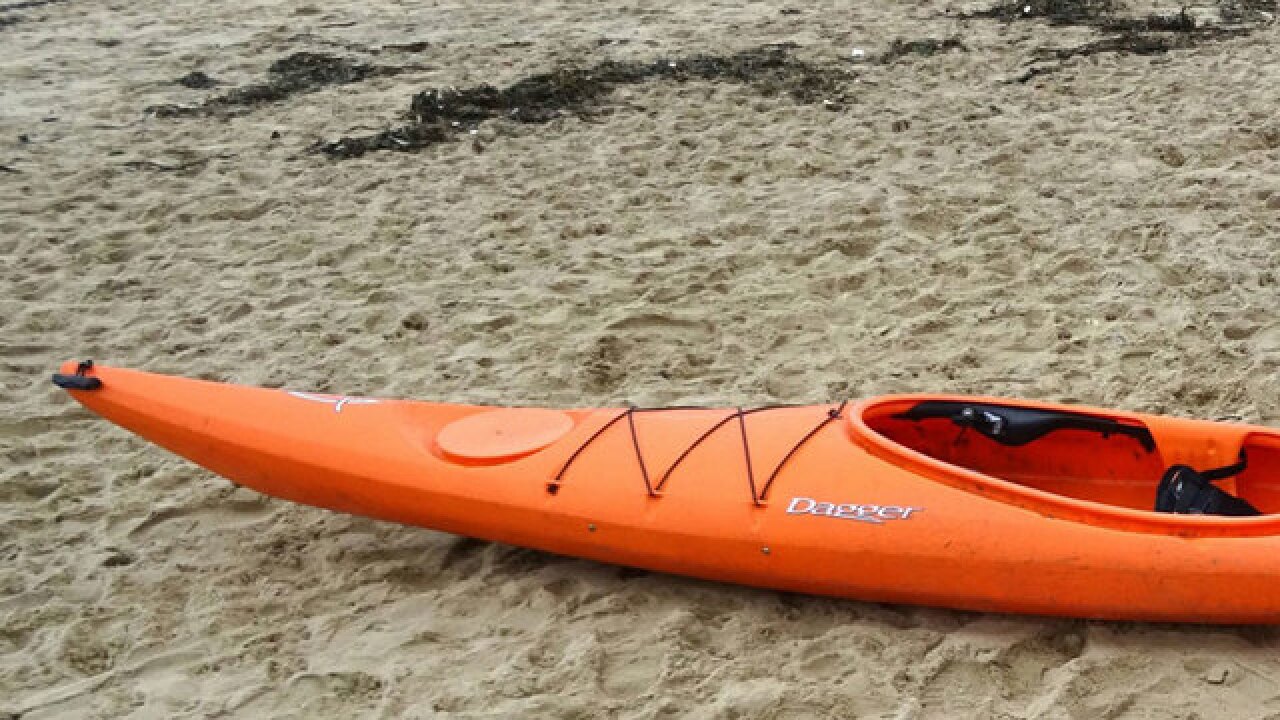 TOKYO (AP) - A Japanese kayaker has been banned for eight years for spiking the drink of a rival so he would fail a doping test.

Suzuki spiked a drink with an anabolic steroid, causing Komatsu to fail a doping test, the Japan Anti-Doping Agency said on Tuesday.

Suzuki was hoping to qualify for the 2020 Olympics at home. But he will also miss the 2024 Olympics in Paris.

The incident is Japan's first case of an athlete failing a doping test due to deliberate contamination, according to the Japan Anti-Doping Agency, which handed down the eight-year ban.