Gulls set to face off against Stockton 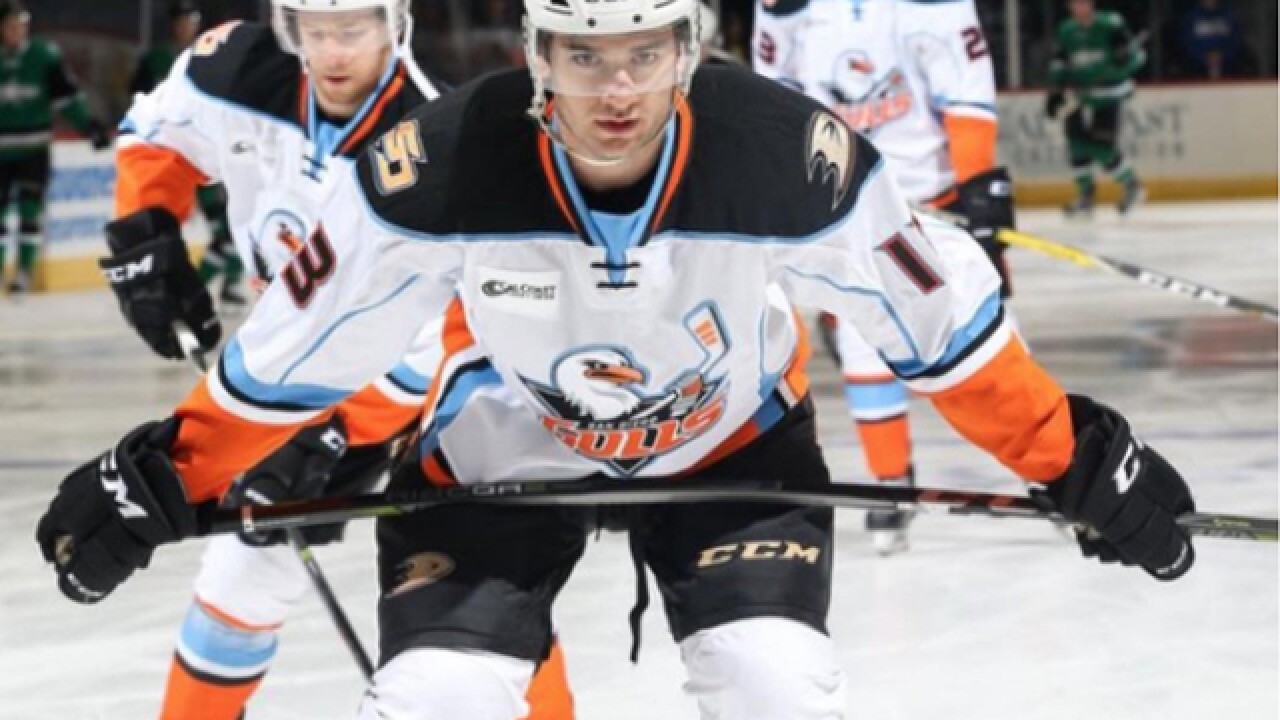 SAN DIEGO (KGTV) - The San Diego Gulls will be at Valley View Casino Center tonight to take on the Stockton Heat at 7:00 p.m.

The game is the first part of a home and away doubleheader against Stockton, with the Gulls set to head on the road for a rematch on Sunday.

San Diego is currently in fourth place in the Pacific Division standings, sitting one spot above Stockton.

The Gulls will be wearing lavender jerseys as part of the teams inaugural "Hockey Fights Cancer" night.

The jerseys will be auctioned off after the game with proceeds going to the American Cancer Society.

The American Hockey Association has joined up with the National Hockey League, which started the "Hockey Fights Cancer" initiative in 1998, in an effort to raise awareness and money to fight the disease.