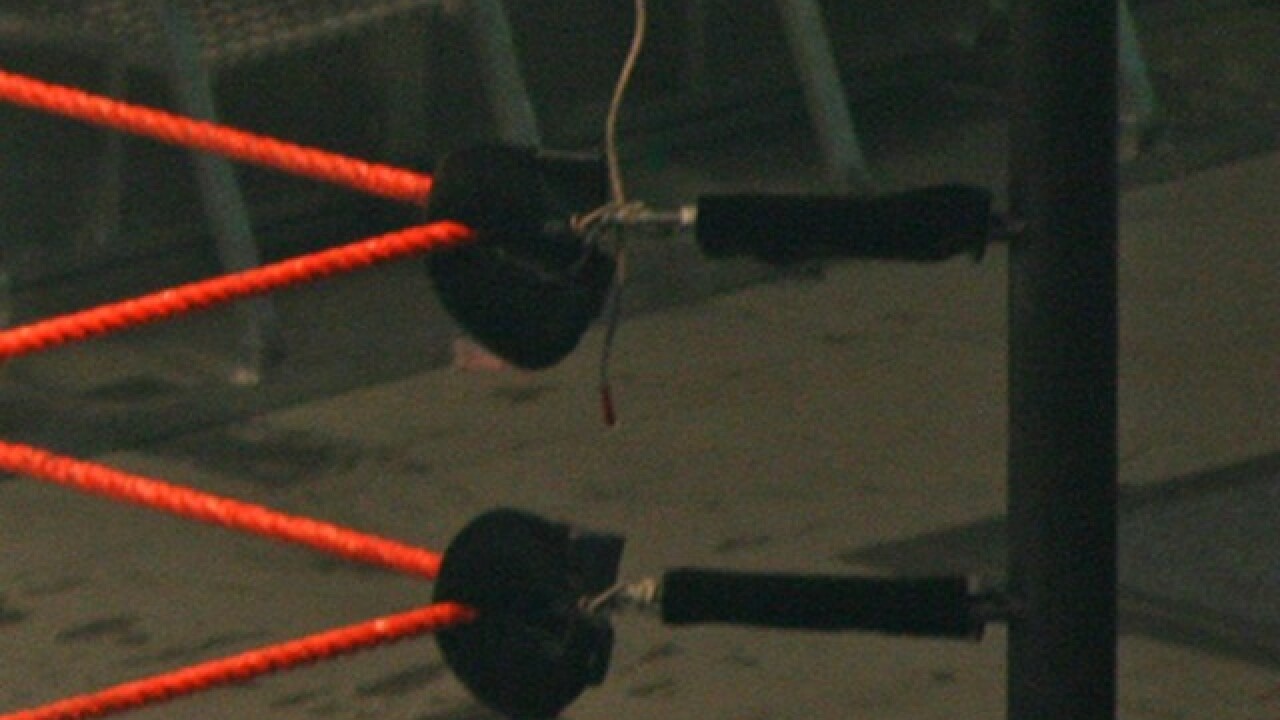 His wife Lynn Peruzovic confirmed his death Sunday. She says he has had heart problems, and that when she went to give him medicine he was not responsive.

World Wrestling Entertainment says Peruzovic was "one of the greatest villains sports-entertainment had ever seen." He was known for singing the onetime Soviet Union's national anthem before matches and for his tag team alliance with another wrestler known as The Iron Sheik.

WWE says his career spanned the better part of 40 years and featured showdowns with wrestlers such as Hulk Hogan.

In 2006, Peruzovic made an unsuccessful run for a House seat in the Maryland General Assembly.