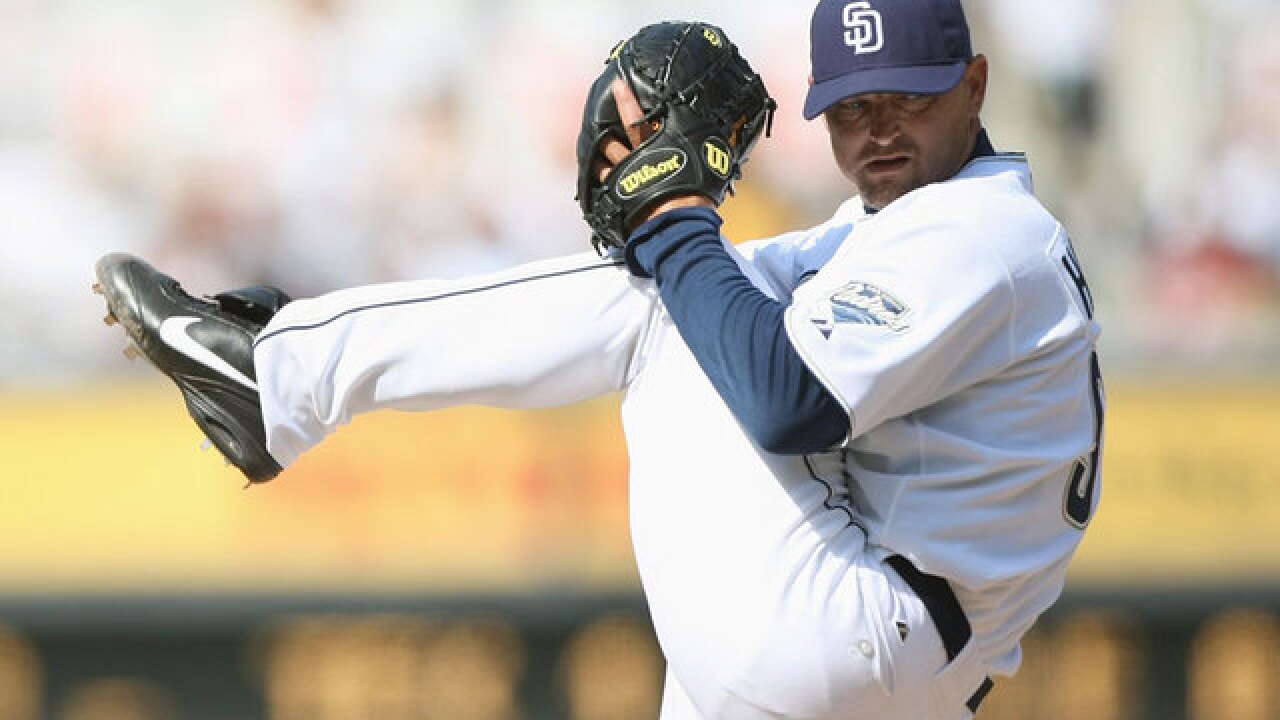 Hoffman, who just missed entry into the Hall last year by a slim margin, is in his third year of eligibility. He joins other notable holdovers from last year's class that included Barry Bonds, Roger Clemens, Vladimir Guerrero and Curt Schilling.

Hoffman is the all-time National League saves leader with 601. He played for the Padres from 1993-2008, notching 502 saves for San Diego.

The eligible voters from the Baseball Writers' Association of America have until Dec. 31 to submit their ballots. Results will be announced on Jan. 24.