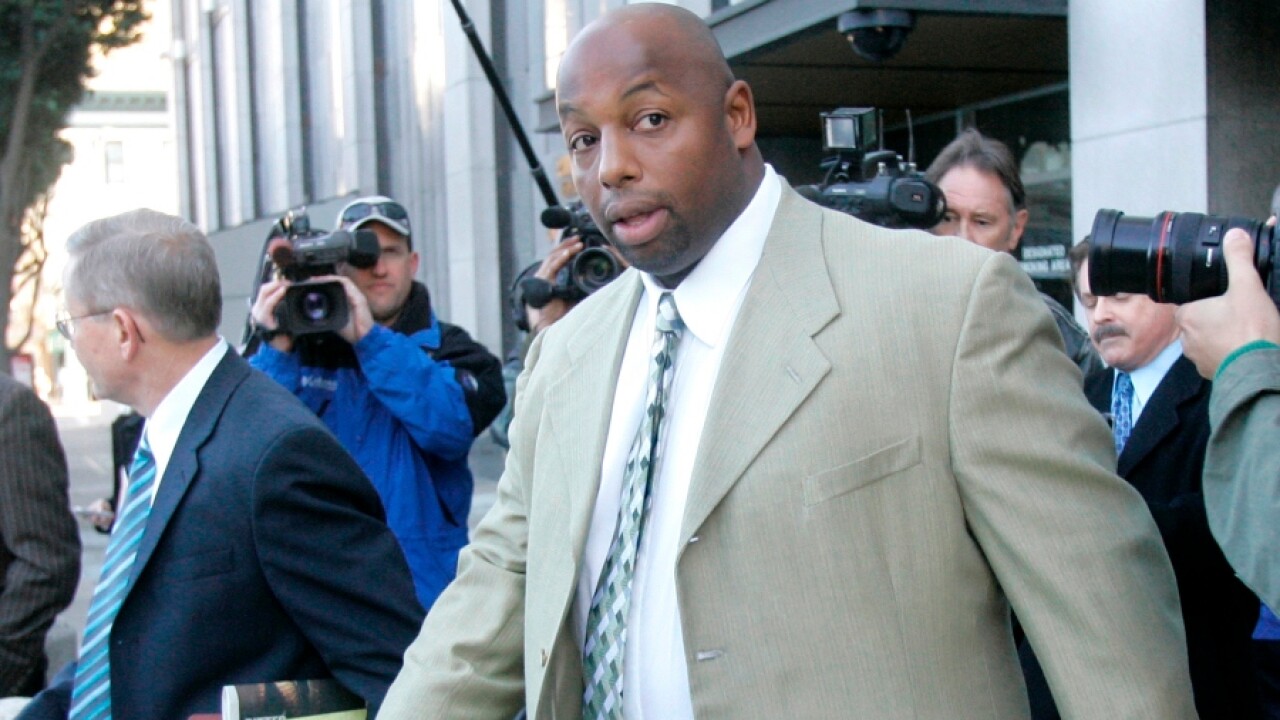 Prosecutors said he lured the victim to his home with the promise of a babysitting job.

A jury on Monday found the 49-year-old guilty of rape by force, oral copulation by force and false imprisonment. Jurors also found that Stubblefield used a gun during the assault.

Stubblefield could face 15 years to life in prison.

His lawyers say there was no rape and the woman consented to sex. They plan to seek a new trial.

Stubblefield was a defensive lineman for the San Francisco 49ers and the Oakland Raiders.