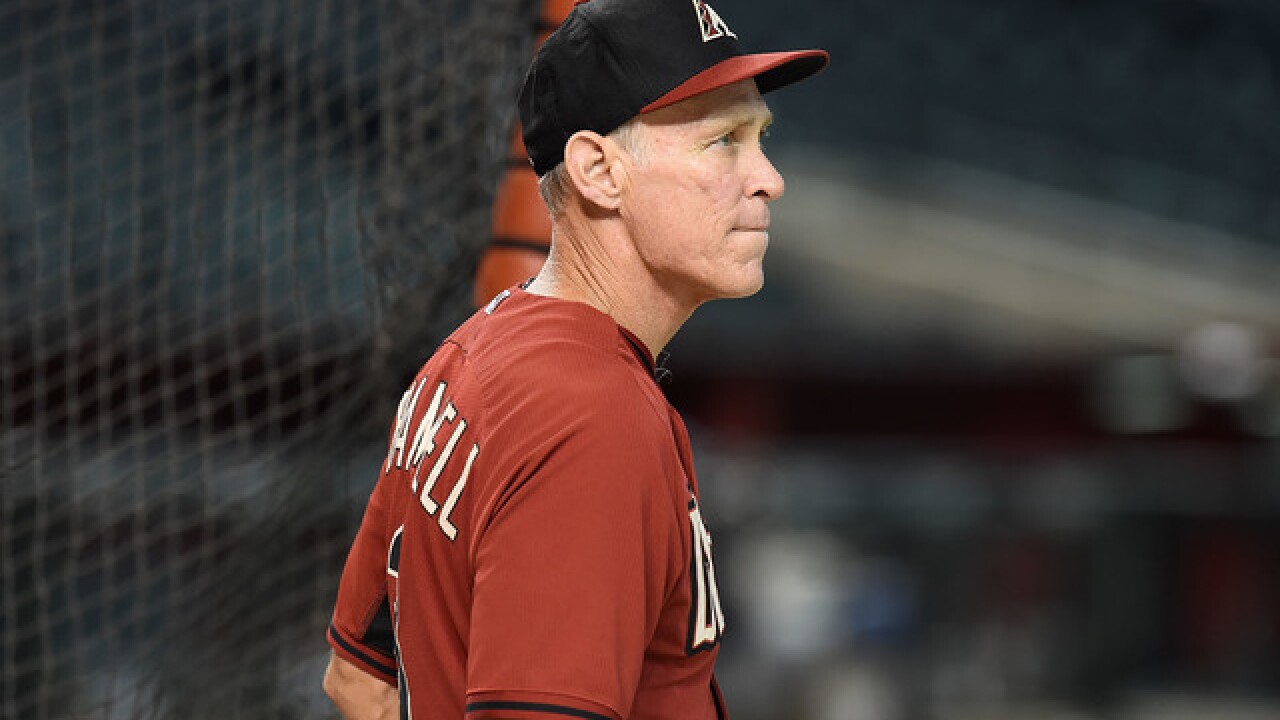 Copyright 2017 Scripps Media, Inc. All rights reserved. This material may not be published, broadcast, rewritten, or redistributed.
Norm Hall
<p>Interim manager Alan Trammell #3 of the Arizona Diamondbacks looks on during pregame prior to a game against the St Louis Cardinals at Chase Field on September 26, 2014 in Phoenix, Arizona. (Photo by Norm Hall/Getty Images)</p>

Trammell was picked by the 16-member Modern Baseball Era committee.

A star shortstop, the 59-year-old Trammell first joined the Tigers in 1977, and spent his entire career with the team. He retired in 1996.

He was the 1984 World Series MVP, hitting .450 and helping to defeat his hometown San Diego Padres in the process.

Trammell will be inducted into the Hall of Fame July 29.