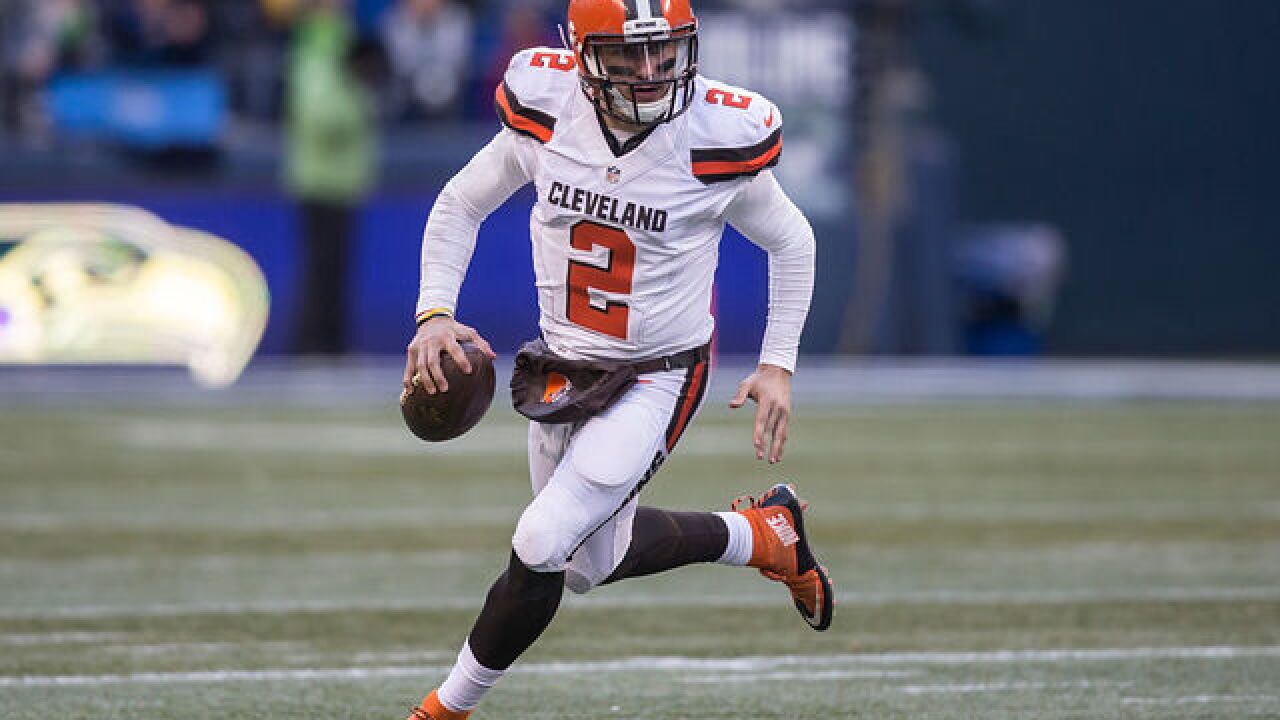 Copyright Getty Images
Stephen Brashear
<p>SEATTLE, WA - DECEMBER 20: Quarterback Johnny Manziel #2 of the Cleveland Browns runs with the ball during the second half of a football game against the Seattle Seahawks at CenturyLink Field on December 20, 2015 in Seattle, Washington. The Seahawks won the game 30-13. (Photo by Stephen Brashear/Getty Images)</p>

After nearly two years off the football field, former Cleveland Browns quarterback Johnny Manziel announced on Twitter he is joining the Spring League.

Johnny Manziel opens up on Good Morning America: 'I know I want to get back on a football field'

The Spring League is an elite developmental league and scouting event for professional athletes.

Back in Texas where it all started. I'll be joining @TheSpringLeague in Austin to get #ComebackSZN started! Can't wait to get back on the field and show NFL scouts what I can do! #cantwaitforspring pic.twitter.com/zMk5223HCc

The league is based in Texas, the same state where Manziel was born and raised.

The season begins on March 28.

The announcement comes just days after Manziel appeared on Good Morning America to talk about the struggles he faced off the field after the Browns dropped him in 2016.