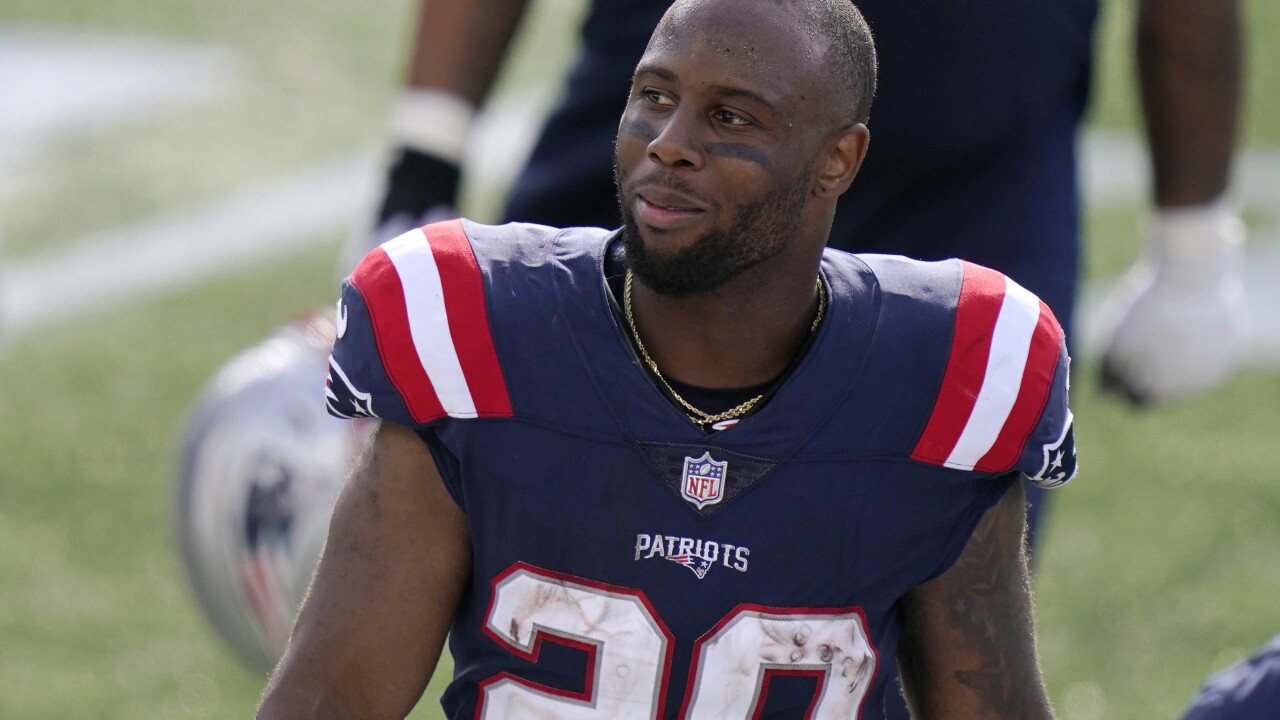 Copyright 2020 The Associated Press. All rights reserved
Steven Senne/AP
New England Patriots running back James White stands on the sideline in the second half of a game against the Miami Dolphins, Sunday, Sept. 13, 2020, in Foxborough, Mass.

The father of New England Patriots running back James White was killed in a crash Sunday afternoon in South Florida, hours before his team's appearance on NBC's "Sunday Night Football."

Prichard said one vehicle overturned and the other caught fire. Two of the three victims were flown to a hospital for medical treatment, but the elder White was pronounced dead at the scene.

I’m extremely saddened after learning of the passing of MDPD Captain Tyrone White earlier today as a result of an off-duty traffic crash in Broward County. I offered his family my deepest condolences on behalf of his MDPD family. May he rest in eternal peace. 1/2....

He was the father of James White, a fourth-round draft pick of the Patriots in 2014.

The 28-year-old running back graduated from St. Thomas Aquinas High School in Fort Lauderdale before becoming a star for the Wisconsin Badgers in college. He did not play during Sunday night's game against the Seattle Seahawks.

BSO detectives are investigating the crash.

This story originally reported by Peter Burke on wptv.com.