Esteban Loaiza was arrested in San Diego after being caught with 20 kilograms, or 44 pounds, of cocaine. 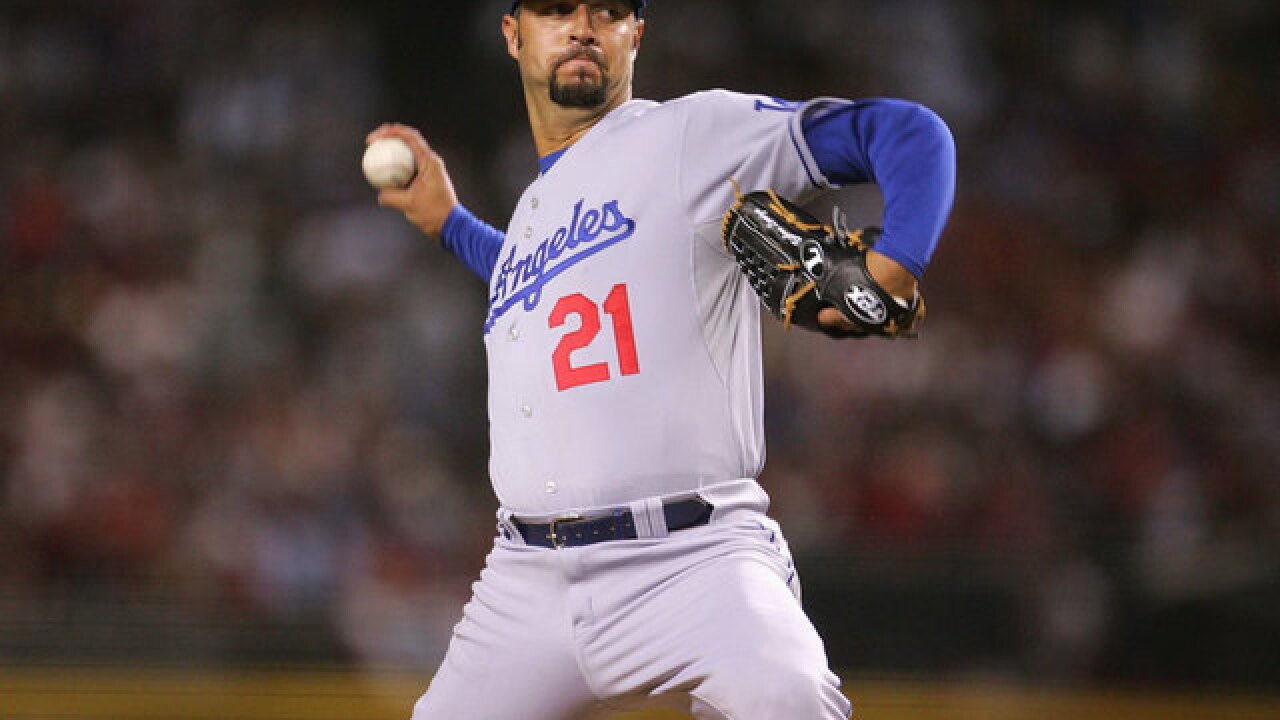 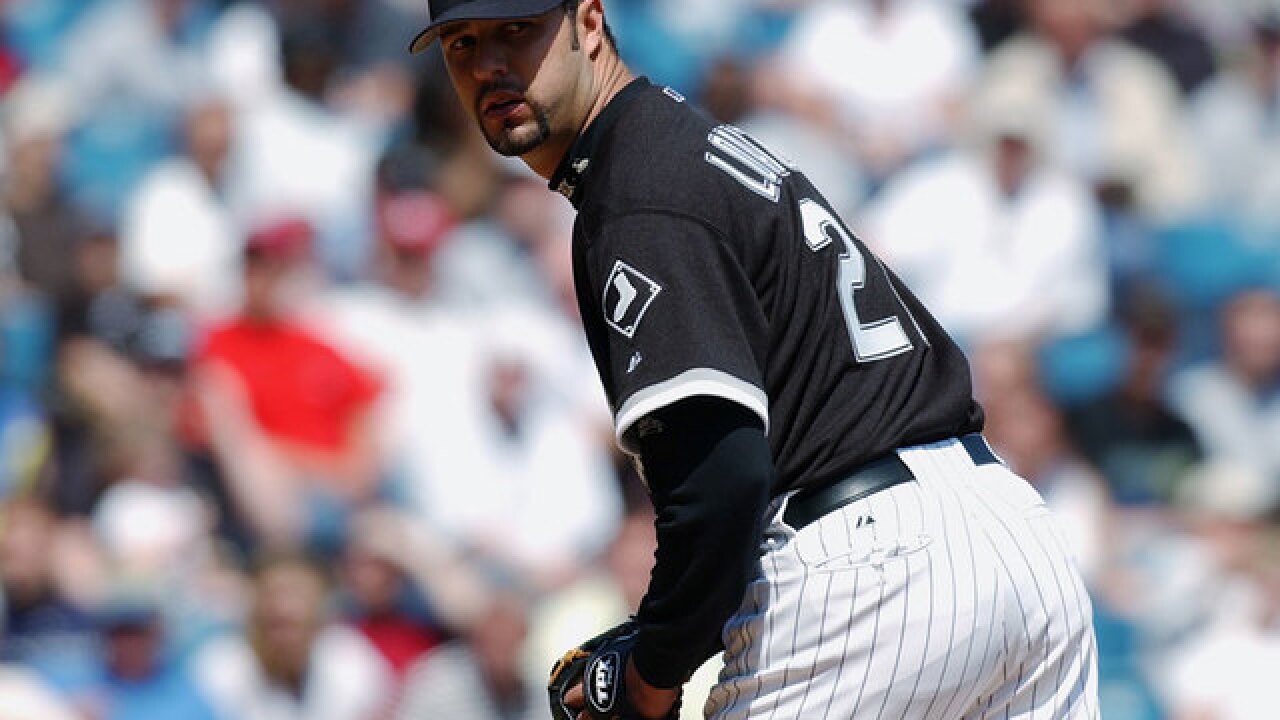 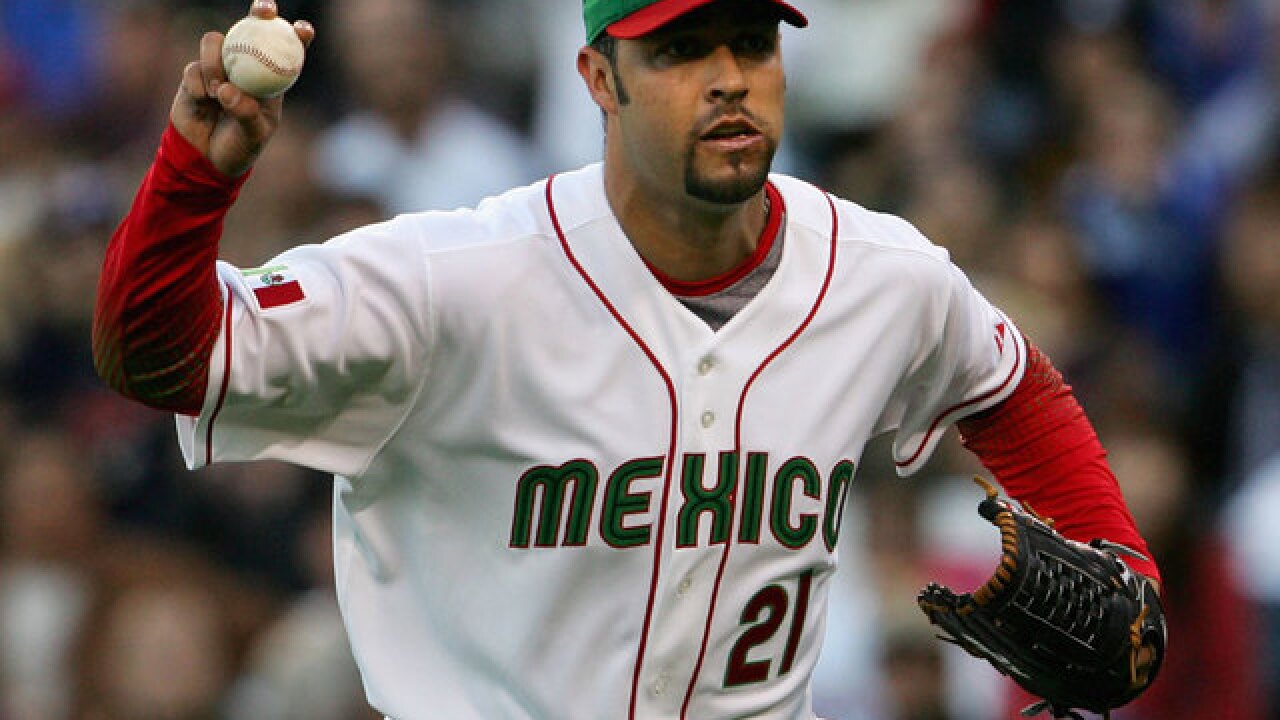 According to San Diego County sheriff's officials, the arrest of the 46-year-old Loaiza on Feb. 9 was "part of an ongoing narcotics investigation."

Loaiza was under surveillance when he left an Imperial Beach home in a vehicle "believed to be involved in the smuggling of narcotics," sheriff's officials said.

Members of the sheriff's Border Crimes Suppression Team stopped Loaiza for a minor traffic infraction, and "a search of the vehicle led to the discovery of a sophisticated aftermarket compartment used to conceal contraband."

Citing evidence at the traffic stop, a search warrant was issued for the Imperial Beach home -- located near a preschool -- that was leased by Loaiza in early February. Sheriff's officials said 20 kilograms of cocaine, with an estimated value of $500,000, was found inside the house.

This is a new one: Esteban Loaiza, drug kingpin.

The second-winningest pitcher from Mexico in MLB history was arrested Friday with 20 kilos of heroin or cocaine, according to San Diego police records. He'll be in court Wednesday to face felony drug charges. Details are in pics. pic.twitter.com/312pf21Q4F

From the looks of his Instagram, Esteban Loaiza was in Chicago at SoxFest a few weeks back. His best season came in 2003 with the White Sox, when he went 21-9 with a 2.90 ERA and finished second in AL Cy Young voting to the late Roy Halladay. https://t.co/bAicm4VgHe

Loaiza is scheduled to be arraigned in a county courtroom on Wednesday.

Loaiza, who last pitched in the majors in 2008, made over $40 million in his 14-year career . He played for eight teams, with his best season coming in 2003 as a member of the Chicago White Sox when he finished second in the American League Cy Young Award voting.

See a timeline of Loaiza's career below: