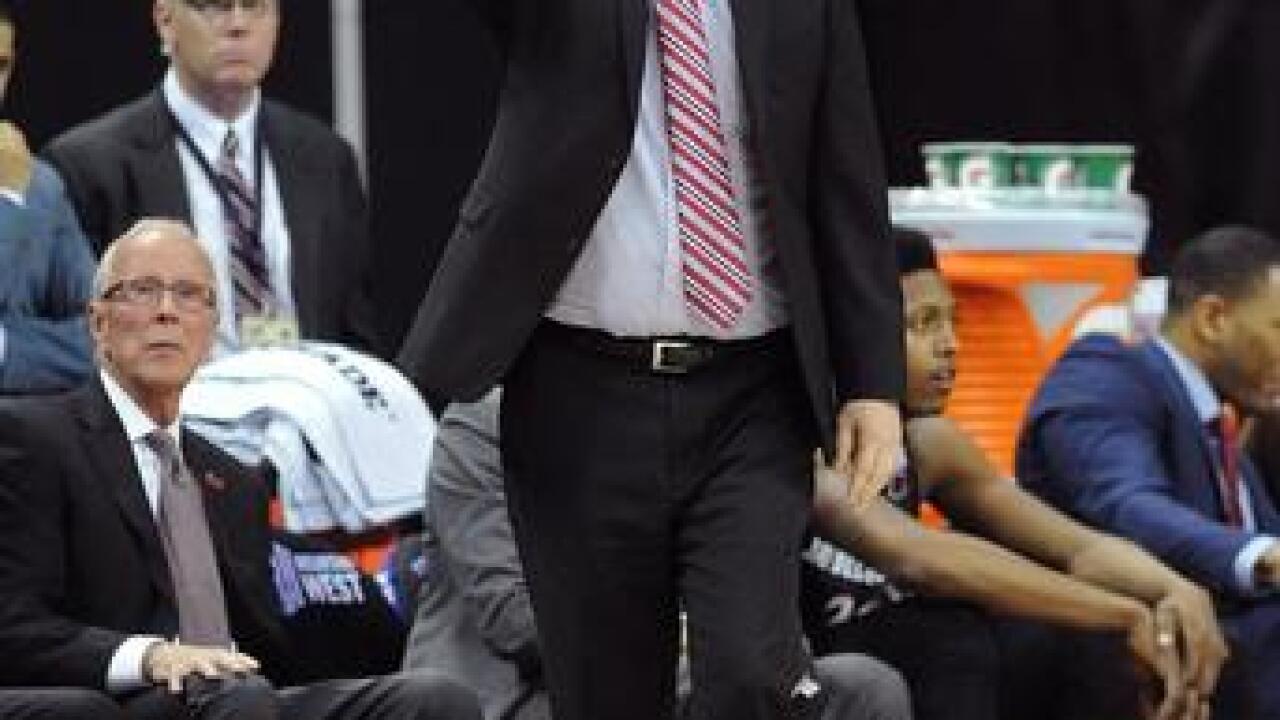 Steve Fisher’s retirement at the end of the 2016-17 season opened the door for a new era of San Diego State men’s basketball.

Brian Dutcher, SDSU’s new head coach, is poised to lead the Aztecs down the same path to success as his storied predecessor.

Arriving at the University of Michigan in 1989 as the associate head coach to Fisher, Dutcher helped lead the team to the national championship. Their time together at Michigan would mark the beginning of a decades long relationship, one which ultimately brought the two of them to the Mesa.