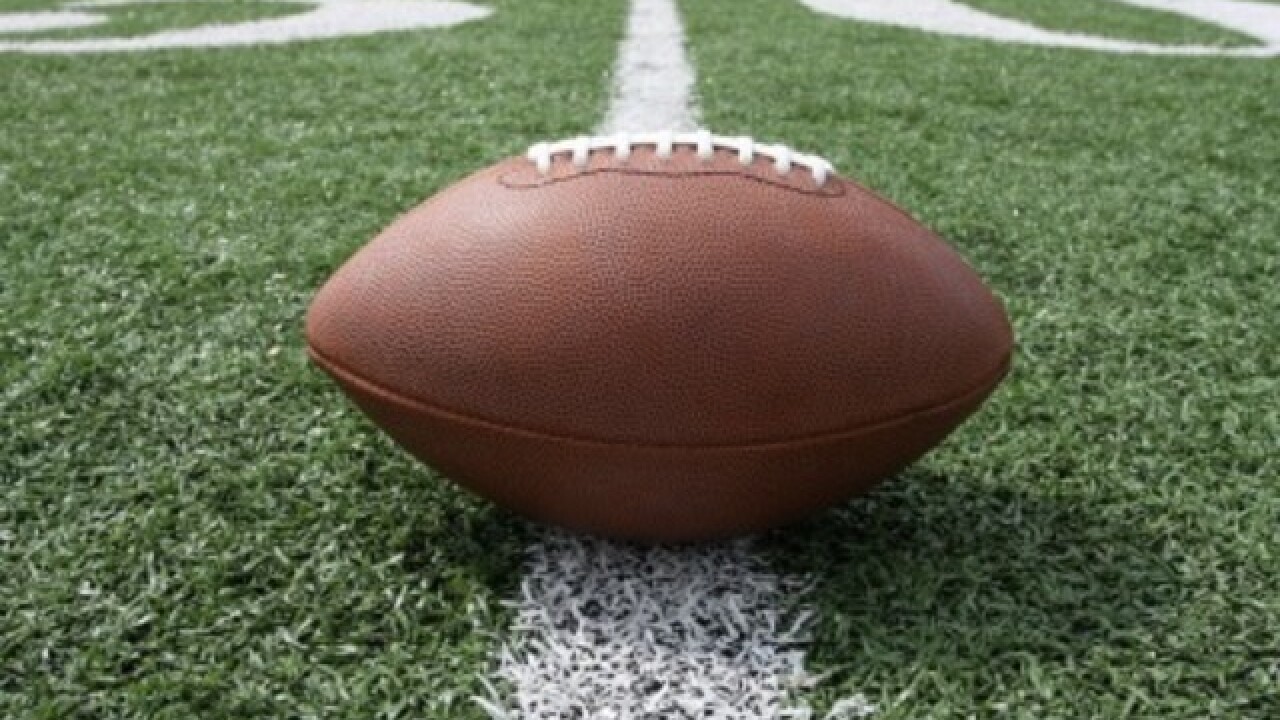 (KGTV) - Chula Vista native Luis Perez, the 2017 Division II Player of the Year, is waiting to hear if his name will be called during this weekend’s NFL Draft.

Pro Football Weekly reported Perez was a top-rated amateur bowler in California well before he was setting records on the gridiron.

Now, after a unique journey to college football stardom, Perez prepares to find out if an NFL team will take him in this year’s draft.

According to Pro Football Weekly, the Dallas Cowboys New Orleans Saints and Minnesota Vikings are among the teams that have scouted Perez during the draft process.