Canelo Alvarez withdraws from May 5 fight with Gennady Golovkin 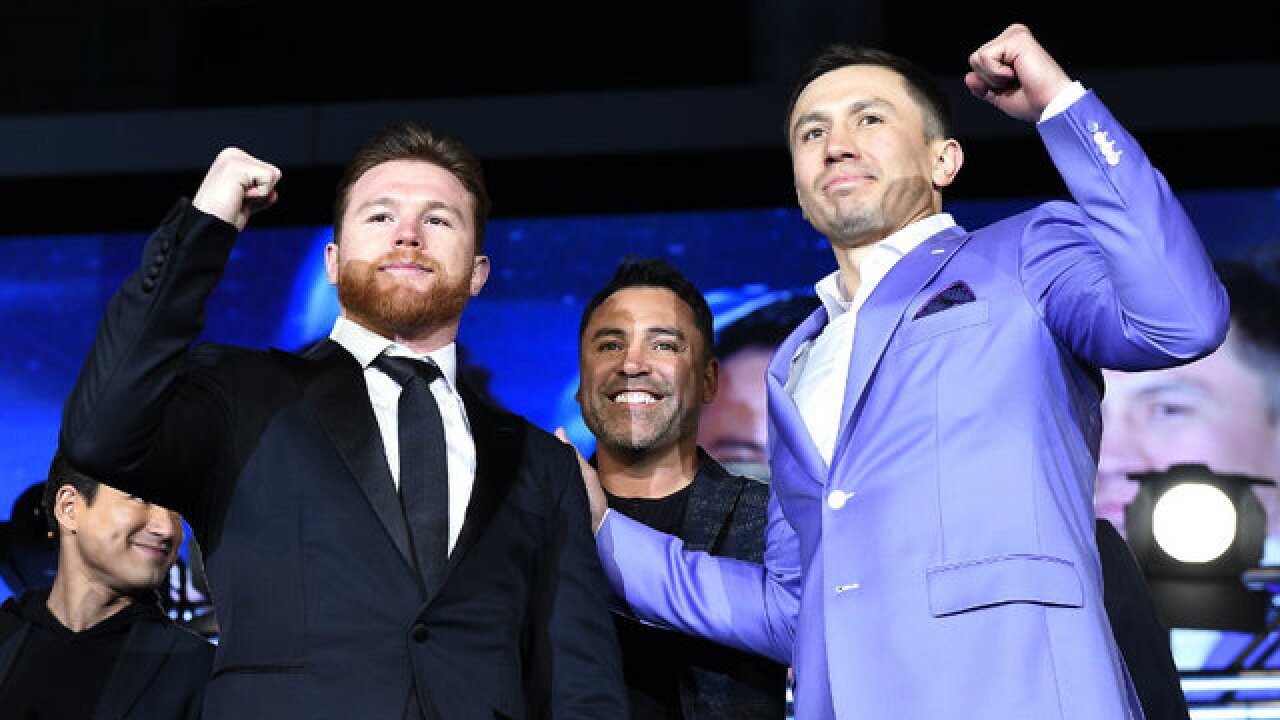 The May 5 fight in Las Vegas was to have been a rematch of the draw they fought last September. But on March 5, Alvarez's promoters, Golden Boy Promotions, announced he twice tested positive for clenbuterol in February. They blamed contaminated meat, and Alvarez agreed to random drug testing.

It was unlikely the Nevada State Athletic Commission would OK the fight after it temporarily suspended Alvarez, who could face a longer suspension.

Alvarez is to appear before the commission April 18 concerning the positive tests. Golden Boy President Eric Gomez said Tuesday the promoters were advised Alvarez likely would not be cleared to fight May 5.