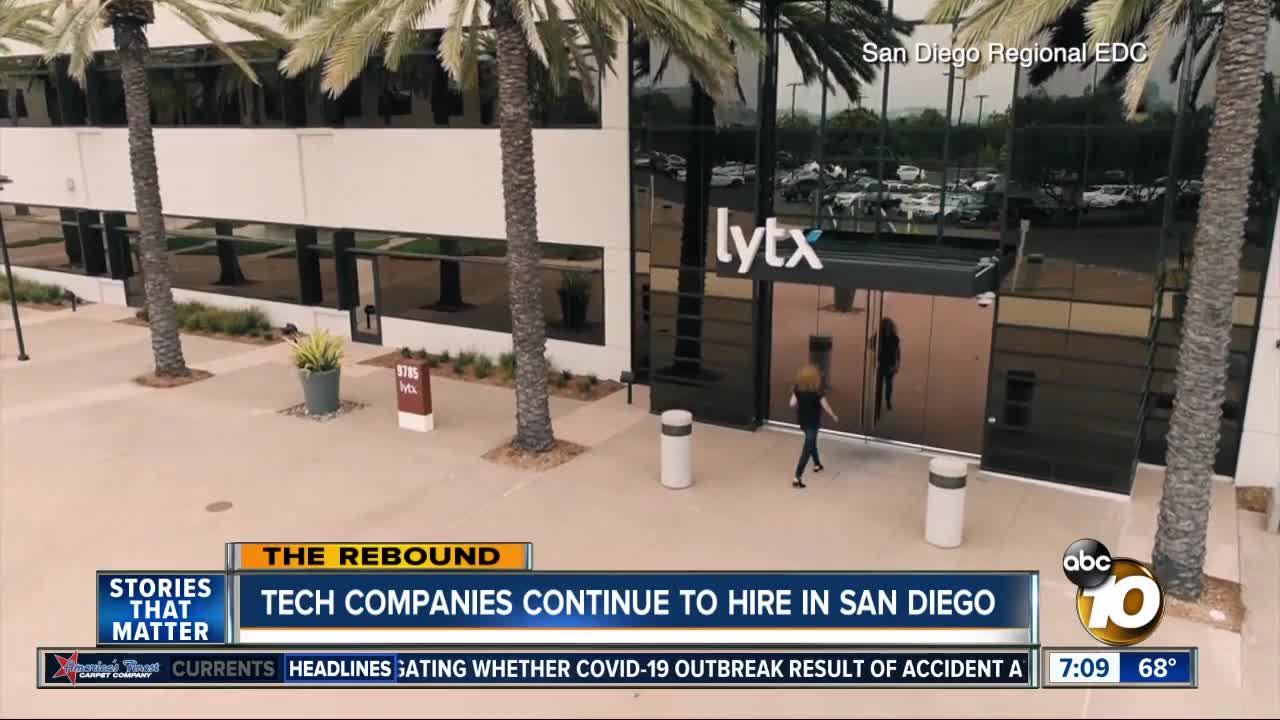 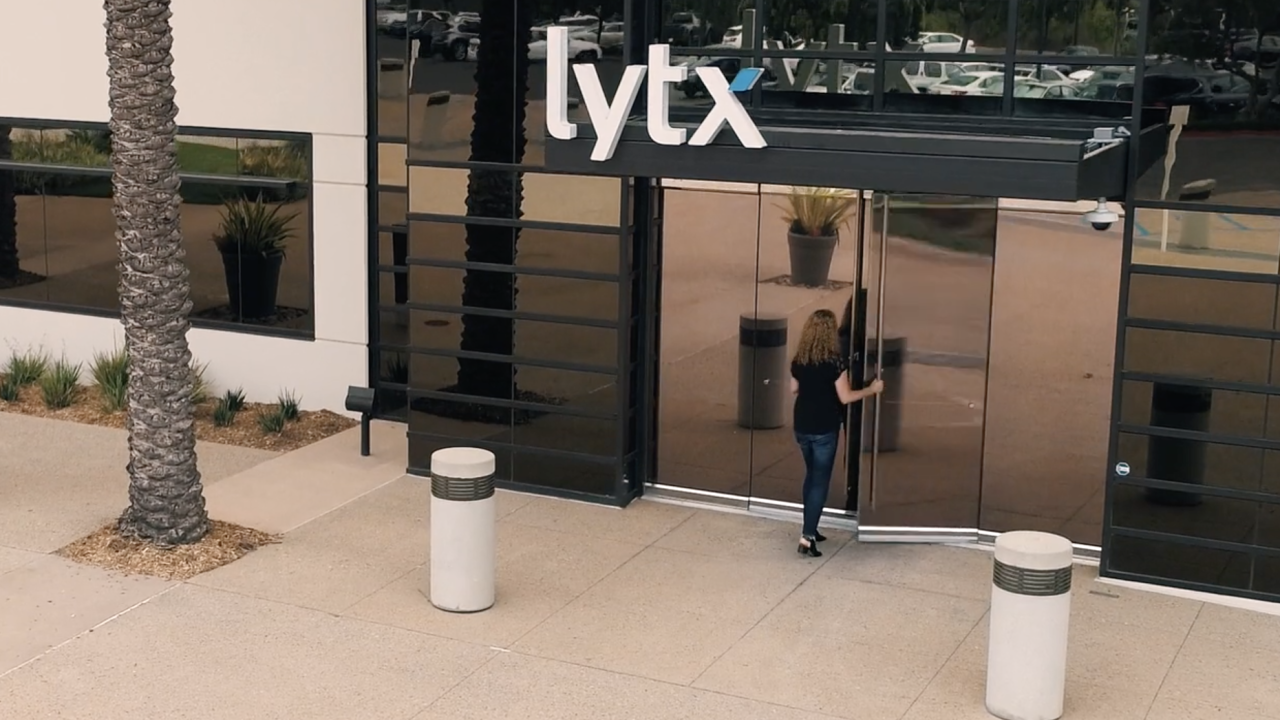 On Thursday, the state announced an additional 328,000 Californians filed for unemployment for the first time, increasing the total to about 3.6 million amid Coronavirus restrictions.

Many job seekers have expressed health and safety concerns about taking positions at employers that require interaction with the general public, such as at grocery stores or big-box retailers.

But tech companies are hiring for positions for which employees can work from home.

"You don't have to be in a facility to be very productive, and we transitioned very quickly from being a work-in facility to work-at-home and it was really seamless," said Brandon Nixon, chief executive at Lytx.

Lytx creates a tech platform that allows companies to manage and track their fleets. Nixon said the company has about 50 positions open, about half of which do not require a technical engineering degree. Those positions, such as in sales, marketing and client relations, are done from home.

"We're providing services to the essential transportation companies, and so they need us more than ever right now because they're the ones that are keeping the economy going, and we're helping them operate their companies," Nixon said.

Lytx is one of 42 employers that have self-reported that they are hiring on the San Diego Regional Economic Development Corporation's online list, called "San Diego: Still Hiring." The list, while mainly comprised of life sciences and tech, also includes nonprofits, marketing and consulting firms.

Alan Gin, an economist at the University of San Diego, said public facing fields like restaurants and tourist attractions will not be hiring robustly for quite some time. He said San Diego's tech firms, however, are continuing to progress in their development, and therefore demand workers.

"There is room for people who majored in different aspects of business," he said. "That's a sign that some of those companies are ready to move on from the research stage to the point where they are selling products."

A recent study from the San Diego Association of Governments estimated upwards of 300,000 San Diegans are unemployed amid the coronavirus outbreak.