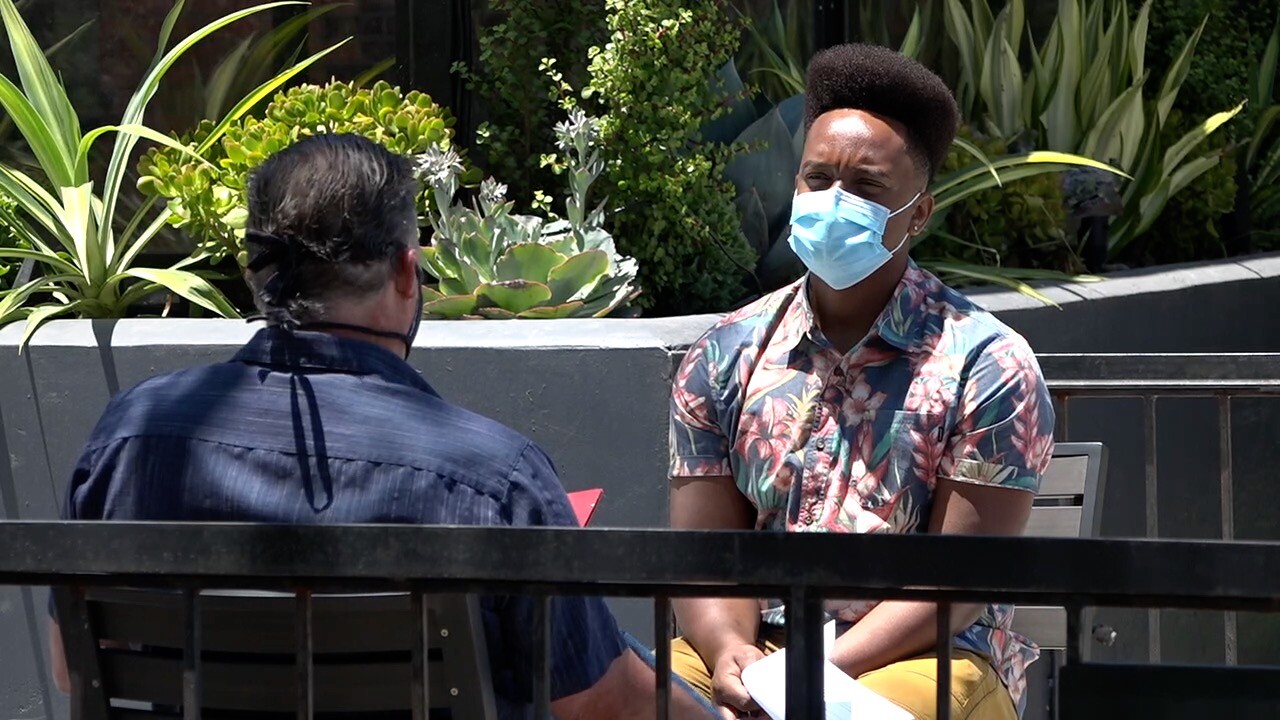 SAN DIEGO (KGTV) — More than 18,000 San Diegans got hired in May as employment began to recover from the depths of the coronavirus shutdown.

The Employment Development Department reported Friday that from April to May, employers added 18,200 people to their payrolls.

Still, the employment situation in San Diego County is dire. From May 2019 to May 2020, payroll employment is still down by 195,800 workers.

"The positive thing is that the worst is behind us and we've seen month over month job growth so we're improving," said Alan Gin, an economist at the University of San Diego. "The negative spin is that we're improving but the situation is still bad."

Eric Adler, who co-founded the Artisan Mexican restaurant Puesto, said this year has been particularly. But he says the chain is going to re-hire the upwards of 600 people it let go.

On Friday, it held a job fair for its upcoming Mission Valley location, scheduled to open in July.

Puesto was looking to fill 150 jobs.

"We're optimistic with what we've seen in terms of demand," he said. "We believe that things are going to get better.