Rancho Bernardo hotel thinks outside the box to fill rooms 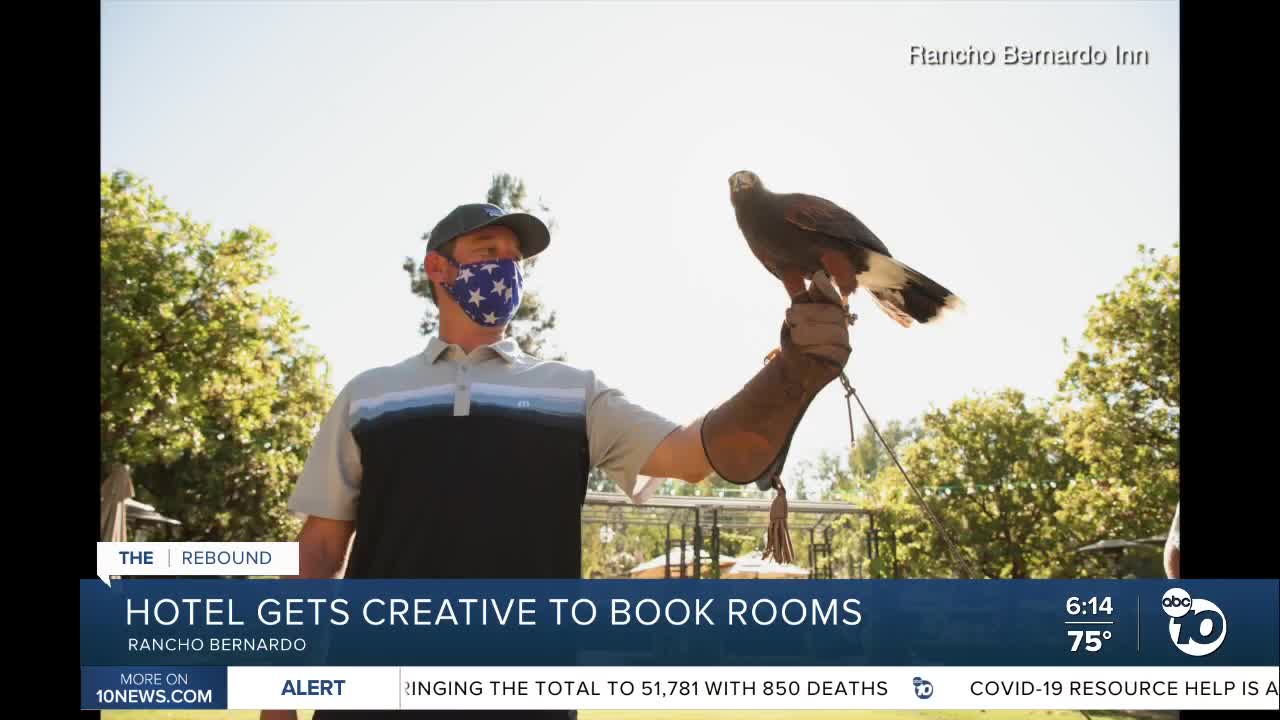 A Rancho Bernardo hotel hit hard by the loss of midweek conventions is taking new steps to fill vacant rooms. 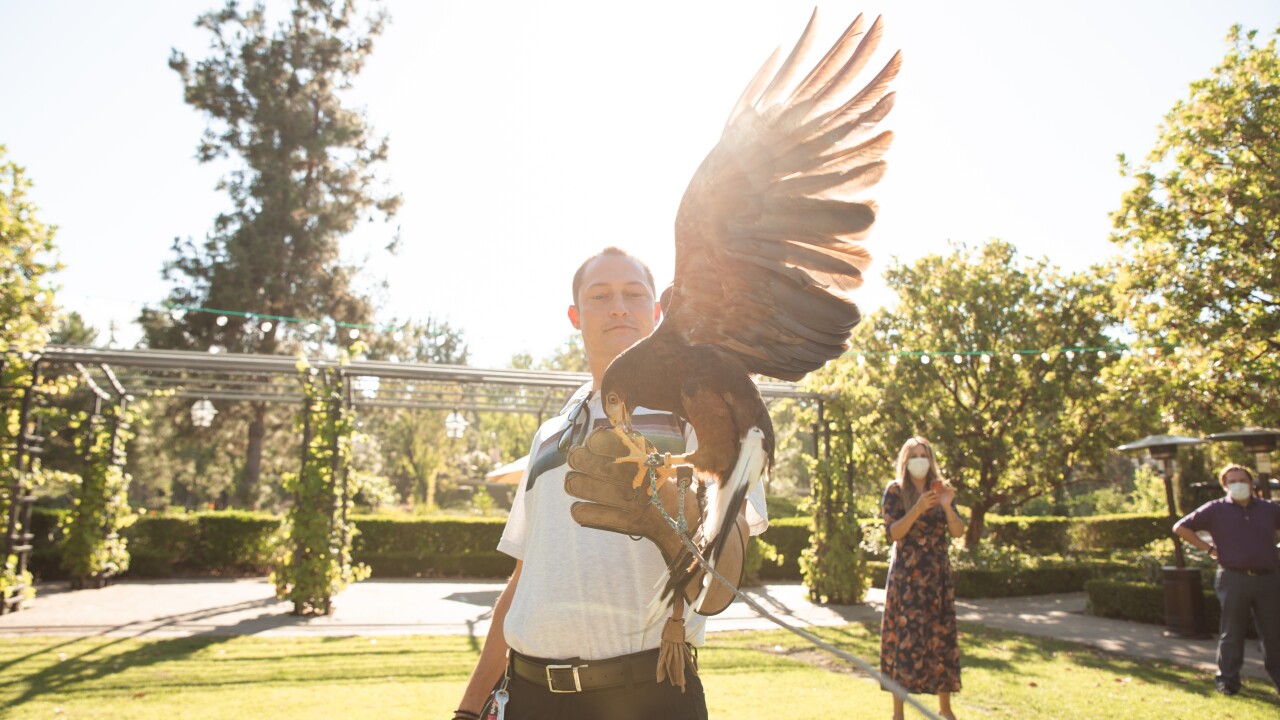 "We were doing pretty good and then Labor Day came and we fell off a cliff again," said Jeff Livingston, who directs sales at the Rancho Bernardo Inn.

Livingston says the number of employees has gone from the hundreds into the dozens, as the business conventions the inn depends on have all but dried up. Now, the Rancho Bernardo Inn deems success at 35% occupancy, a number that a year earlier was upwards of 90%.

"During the week we're literally sometimes in single digits," Livingston said. "There are times where there are more staff than there are guests."

The Rancho Bernardo Inn has plenty of company. San Diego's tourism industry has lost 52,000 jobs in the last year, a nearly 26% drop, according to data released Friday by the Employment Development Department. The region's unemployment rate was 9% in September, with jobs down 117,000 over the year.

Lynn Reaser, chief economist at Point Loma Nazarene University, said hotels are seeing a few more visitors because of road trips, but that business will be limited until a vaccine arrives.

Meanwhile, the Rancho Bernardo Inn has dropped its rates on Sunday nights through Thursday, in some instances offering two nights for the price of one. But that's not all it's doing. Livingston said he and other workers are knocking on doors, visiting businesses, and doing all they can to spread the word about the discounts. Additionally, the hotel converted one of its meeting rooms to a kids game room. It has also arranged for a bird trainer on weekends that brings an owl and a falcon, which eat rabbit meat off of a guest's gloved hand for $85.

Livingston said beekeeping could be next. He said if the occupancy rate can get to at least 40% and stay that way, more jobs could come back.

Meanwhile, the San Diego Tourism Authority is spending upwards of $140,000 on an advertising campaign called "Yay Weekdays," meant to help area hotels fill rooms normally taken by conventions. The ads will run online and via streaming services through January.