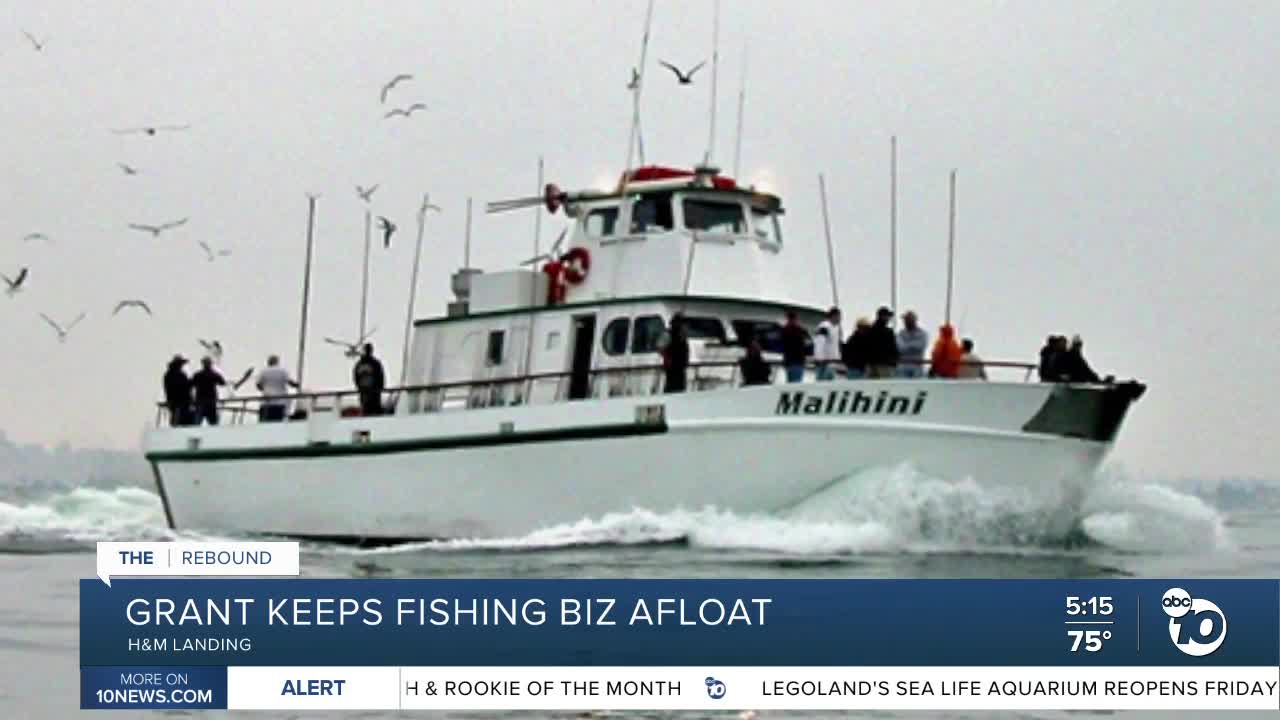 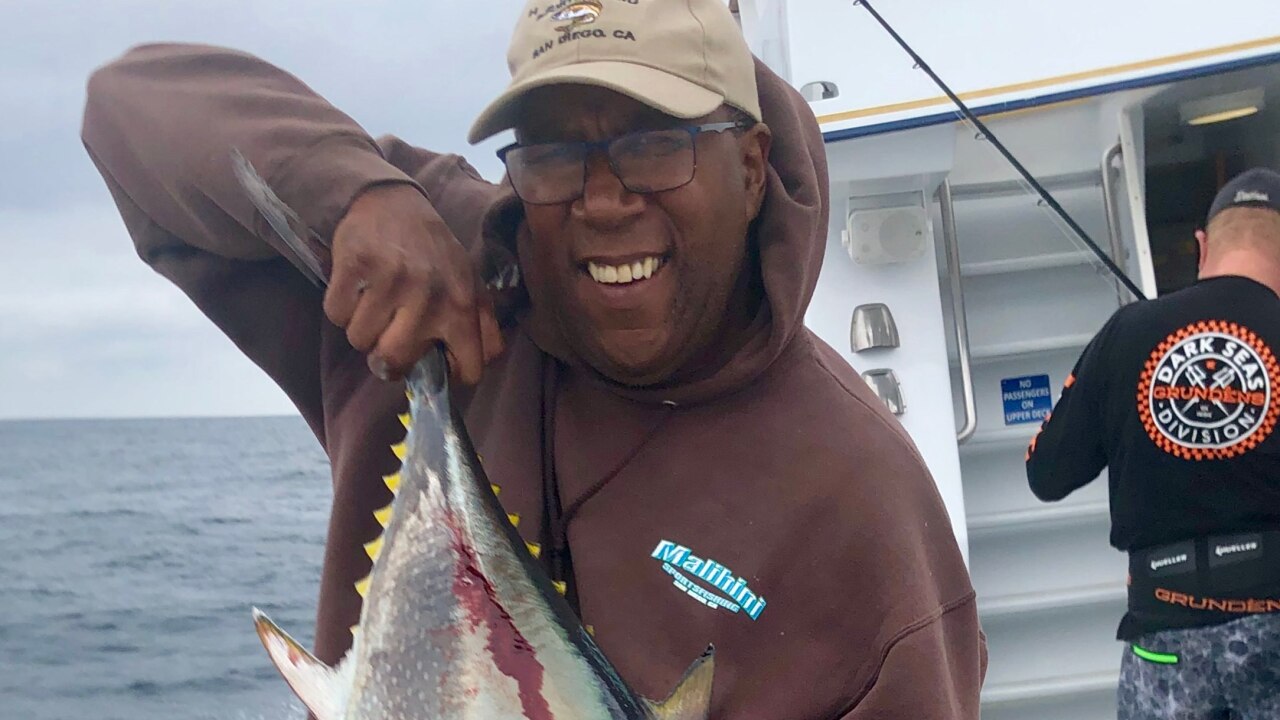 SAN DIEGO (KGTV) — A grant from the Central San Diego Black Chamber of Commerce is easing the pain of the pandemic and keeping businesses afloat.

Captain Bill Wilkerson, the owner of Malihini Sportfishing, has fished since he was old enough to cast.

Wilkerson said at the age of seven, he and his grandmother would walk to the bus stop and ride two hours to get to Venice Beach.

"We used to fish on Venice Pier sun up to sun down," he said smiling.

He said his grandmother was trying to protect him, by taking him out of the L.A. neighborhood where they lived.

Wilkerson said he had friends in elementary and middle school she knew were getting into trouble, "I went back 10, 15 years ago to see if I could locate some of those friends, and most of them were gone due to gangs and drugs and things like that."

He said he would never forget the time she took him to Santa Monica to go fishing. It was an extra 45 minutes on the bus, but it was worth it, he said. While under the pier, he said he saw a boat pull up, let people off, take others on, and leave.

He asked his grandmother what they were doing. She said, "do you want to go fishing on a boat?"

She knew the captain and the next weekend he hosted Wilkerson. There was no going back to fishing on the pier after that trip.

Wilkerson named the captains he worked for over the years and said he was thankful most for Raymond Sobeick, who he said taught him how to fish and opened him up to the opportunity to be a business owner.

"My dad growing up told me that I would have to work 10 times harder than anybody else, just because of the color of my skin," he said pausing. "It's true."

He said it was only true at the beginning of launching his business.

After Wilkerson worked hard, bought the Malihini in 2006, and launched his business, he says from there it wasn't smooth sailing.

The accident creating a mountain of debt.

Wilkerson said they applied for every grant and loan available and didn't get anything. Then, he heard about the Black Business Relief Grant Fund through ABC 10News. He was awarded a $1,000 grant and supported with tools and mentors who guided him on pivoting his business plan.

"They really want to see Black and minority and Asian businesses succeed ... To me, it's been invaluable. I mean, to see that there are doors that can be opened for a guy who owns a fishing boat who can't get financing because of whatever," he chuckled.

Wilkerson said the grant paid for fuel and parts.

He said they're hoping to get a loan to carry them through the next few months. He added that his faith has gotten him through many challenges.

"He's never let us starve, he's always made sure we have food, we had water. Our bills, for the most part, were paid," he said choked up.

And he knows his hard work will pay off.

If you want more information on the Black Business Relief Grant Fund, please email info@sdblackchamber.org. If you would like to donate to the fund, click here.