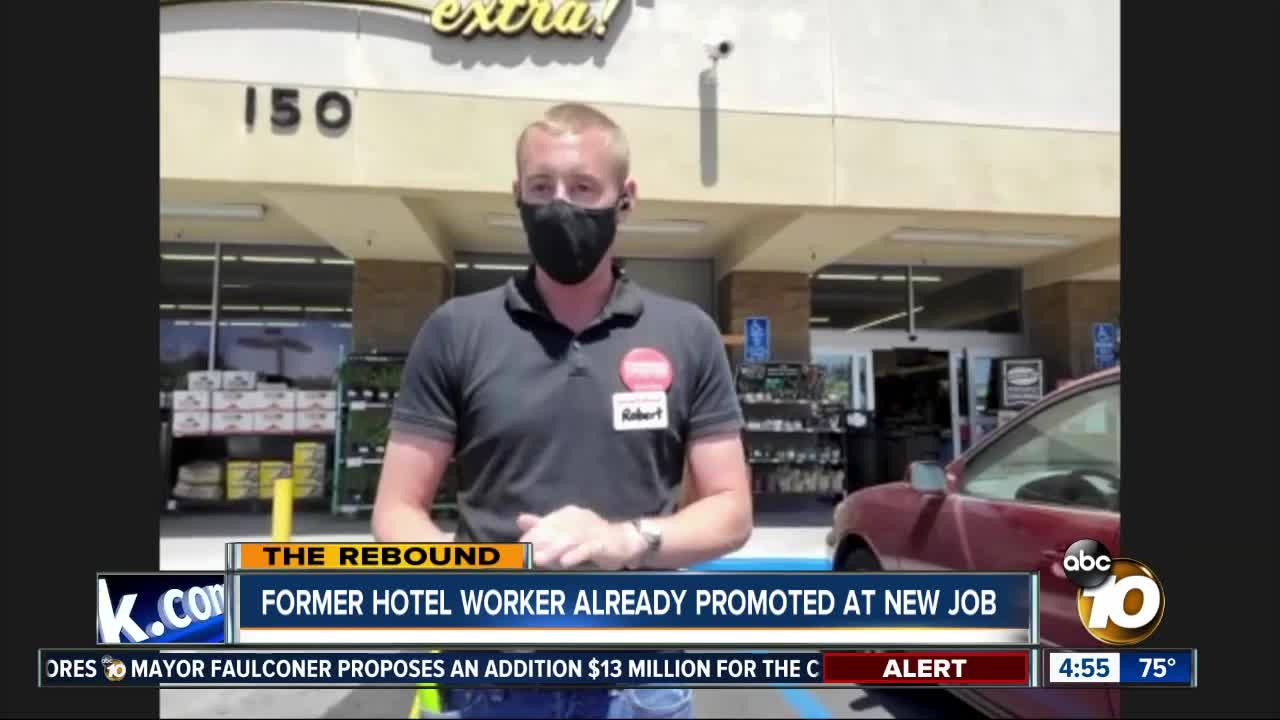 Robert Geiger lost his job at Coronado's Hotel Del amid the Coronavirus outbreak, but has already been promoted at his new one 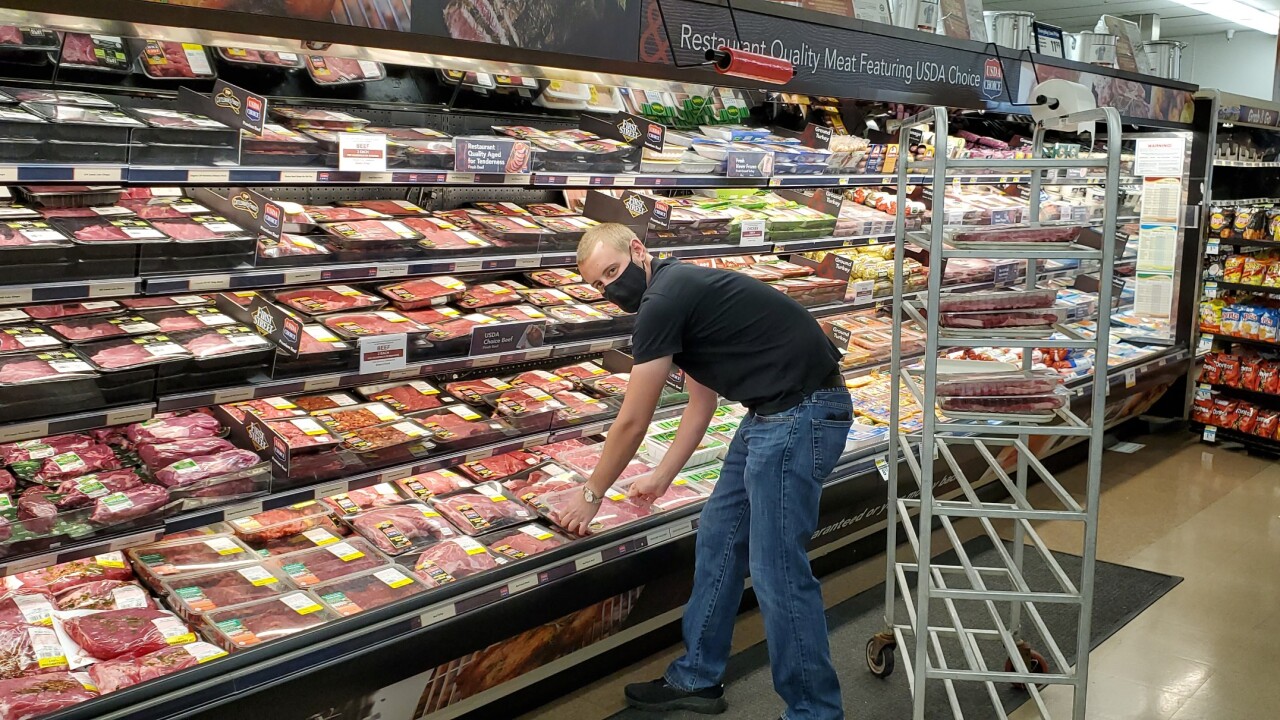 CORONADO, Calif. (KGTV) — Robert Geiger had a suspicion his days at the Hotel Del were numbered.

By December, bookings were already dropping because of the coronavirus.

“It was just so hard because I was the manager for housekeeping, I was having to tell my employees, ‘hey this is what's happening right now, we're seeing a decline,’” Geiger said.

Those declines continued until March - when the coronavirus shut down everything.

Geiger - and roughly 31,000 other hotel workers in San Diego County - immediately out of a job.

But Geiger didn't sit back and wait for unemployment.

He immediately began a search that took from from one side of Coronado to the other, near the Ferry Landing.

Geiger, who lives on the island, applied for a temp job at his local Smart & Final. But instead of sitting back, waiting for a call and falling into the resume black hole, he walked right in and introduced himself to the manager.

“He hired me basically on the spot,” Geiger said. “After a quick interview, said he loved me, loved my attitude, loved what I was doing, and I started on that Friday so I was never really unemployed.”

That initiative is paying dividends now - because Geiger just got promoted to a permanent position - managing the store's deli section.

He says he plans to stay at Smart & Final and go back to school in the fall - to retrain in radiology.

A spokeswoman for Smart & Final says the chain has 50 openings across its 26 locations in San Diego County. Employees in the stores are currently getting a $2.25 per hour bonus for working during the pandemic.