One dead, another wounded in Mount Hope shooting 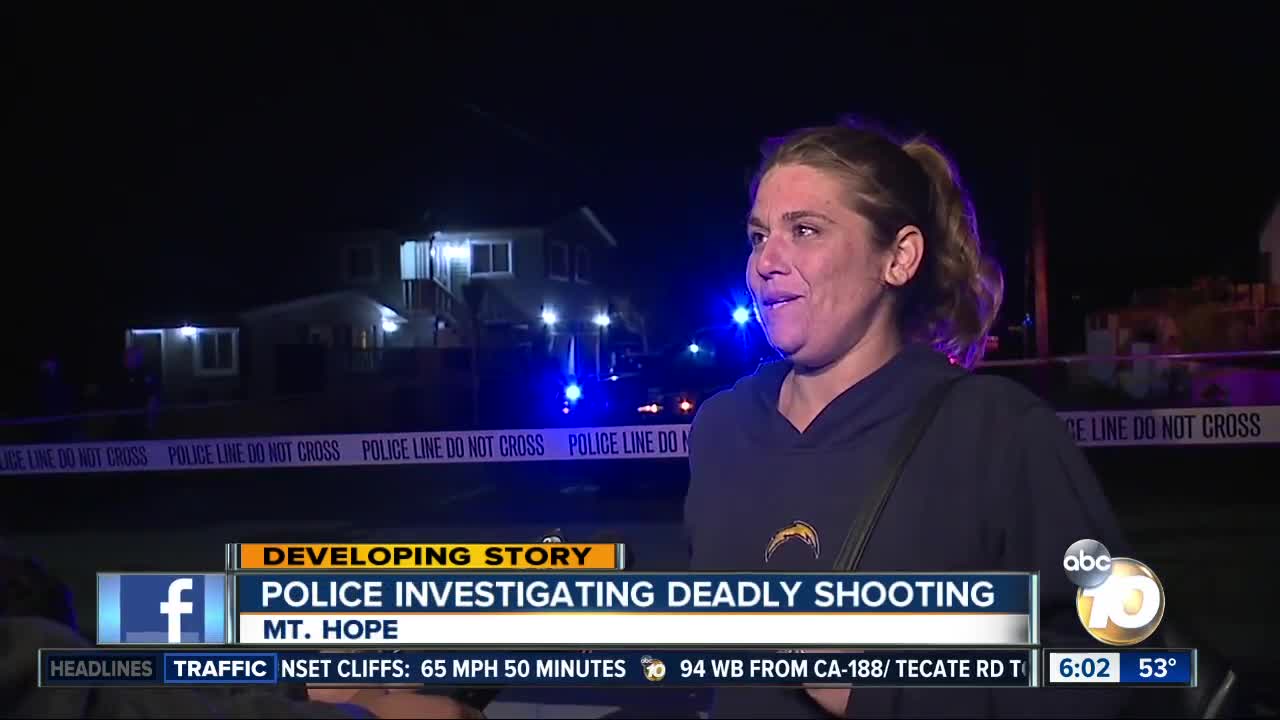 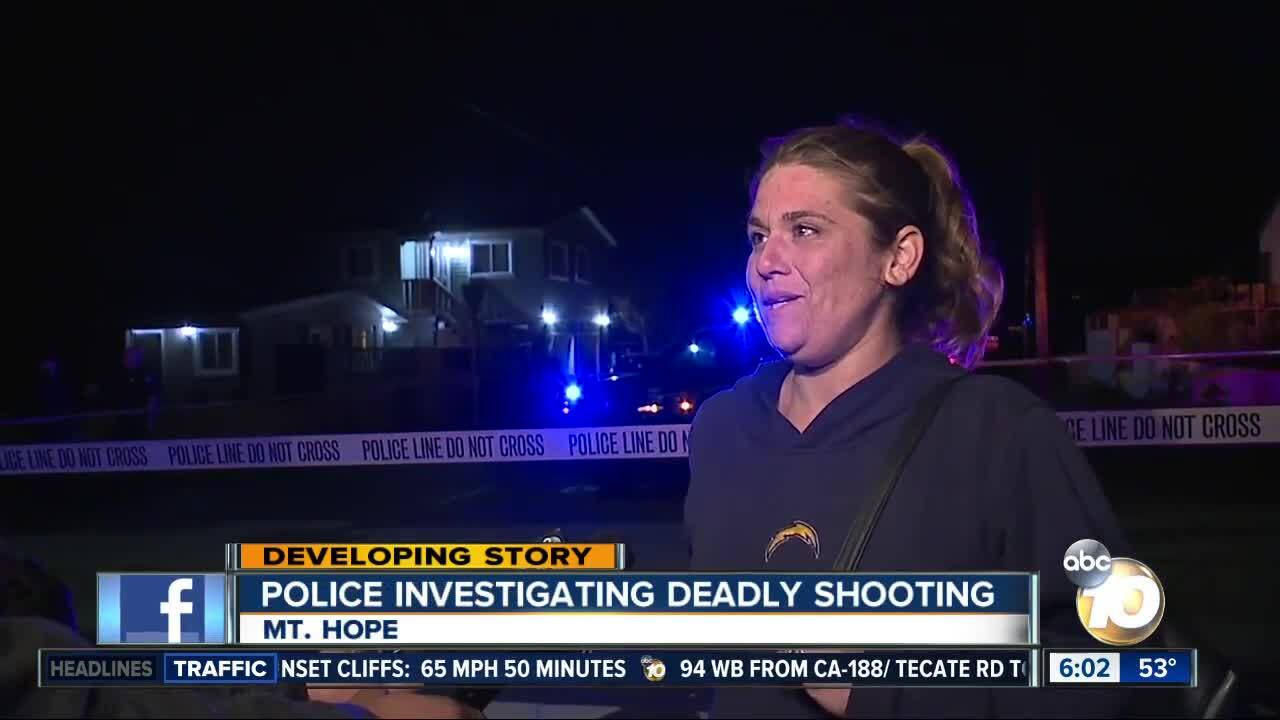 SAN DIEGO (KGTV) - Police are searching for the shooter that gunned down two men in the Mount Hope neighborhood Saturday afternoon.

Officers responded to calls of shots fired at around 5:11 p.m. near the intersection of 42nd and Market Streets, about a block away from the Greenwood Memorial Park and Mortuary.

The officers located two victims on the ground near a car in the middle of the street. Both were taken to nearby hospitals with wounds to their upper bodies, according to said San Diego police Sgt. Michael Tansey.

One of the victims, a 32-year-old Black male, was pronounced dead at the hospital, Tansey said. The victim's identity was not yet released pending family notification.

No information about the second victim was immediately available.

Tansey said that both victims were in their vehicle when they were shot.

The suspect was described as a Black male driving a white four-door pickup truck.