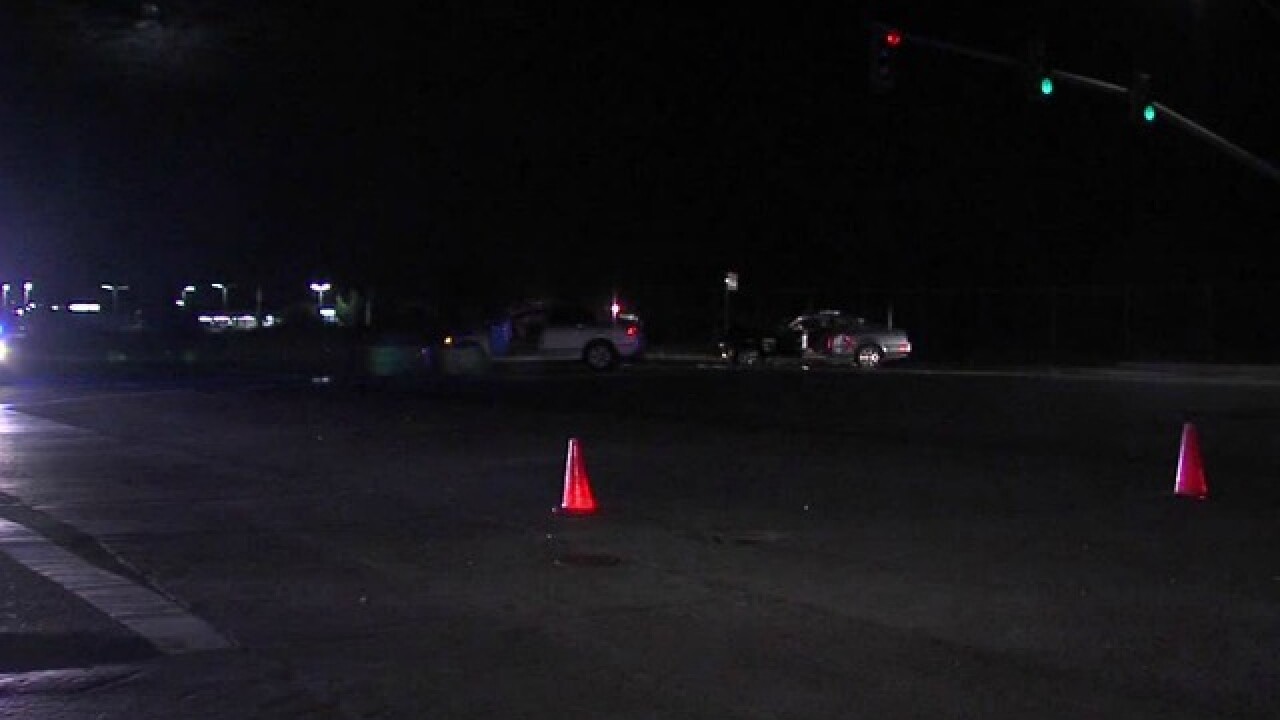 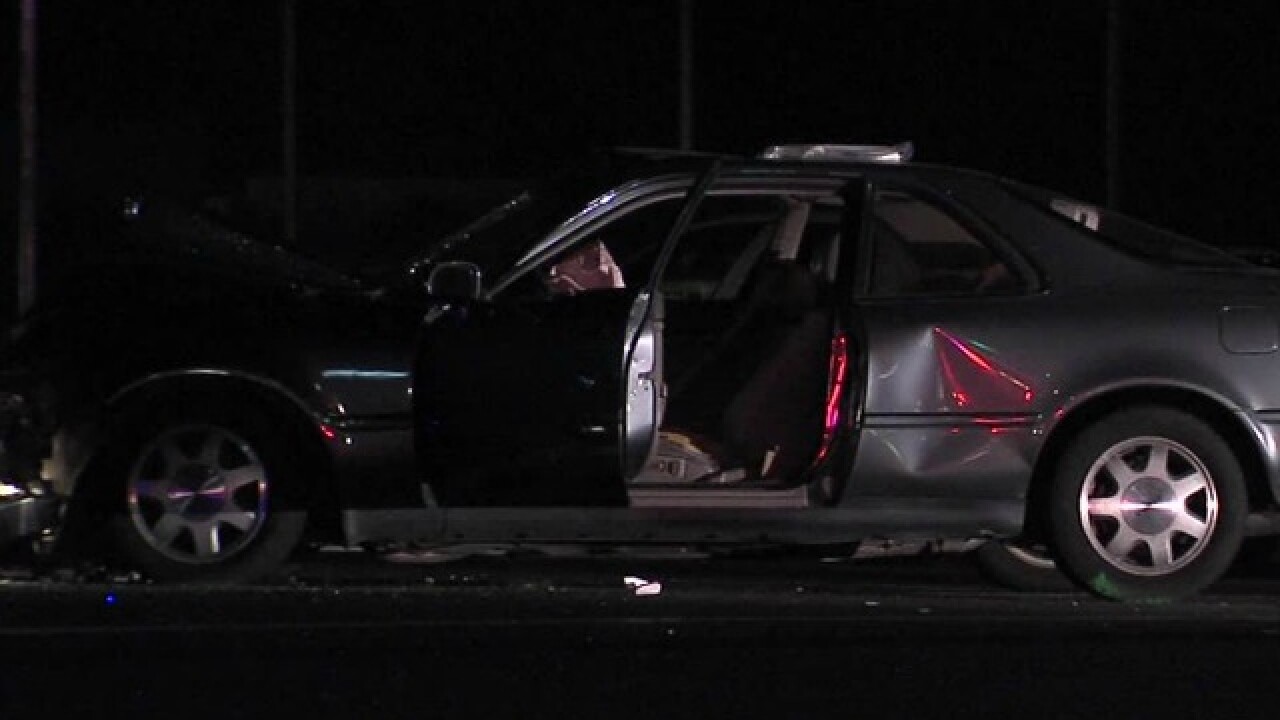 By: 10News Digital Team
Posted at 10:21 PM, Jan 27, 2016
SAN DIEGO --- A 43-year-old man who apparently was driving under the influence of alcohol and without a seatbelt was killed when he slammed head-on into another vehicle in the Sorrento Valley section of San Diego Wednesday night, police said.
The crash in the 6300 block of Miramar Road took place shortly after 9 p.m., according to San Diego police Sgt. O'Donnell said.
The man who was killed was heading west on Miramar Road when he suddenly crossed over the center divider and crashed into an eastbound vehicle, O'Donnell said. The 35-year-old man driving the second car suffered minor injuries and his passenger was unhurt. Both were wearing seat belts.
The driver suspected of being under the influence was transported to Scripps La Jolla Hospital, where he was pronounced dead, according to O'Donnell. His name was withheld pending family notification. He had consumed alcohol and was not wearing a seatbelt, he said.
Anyone with information on the accident was asked to call Crime Stoppers at 888-580-8477.
Scripps Only Content 2015