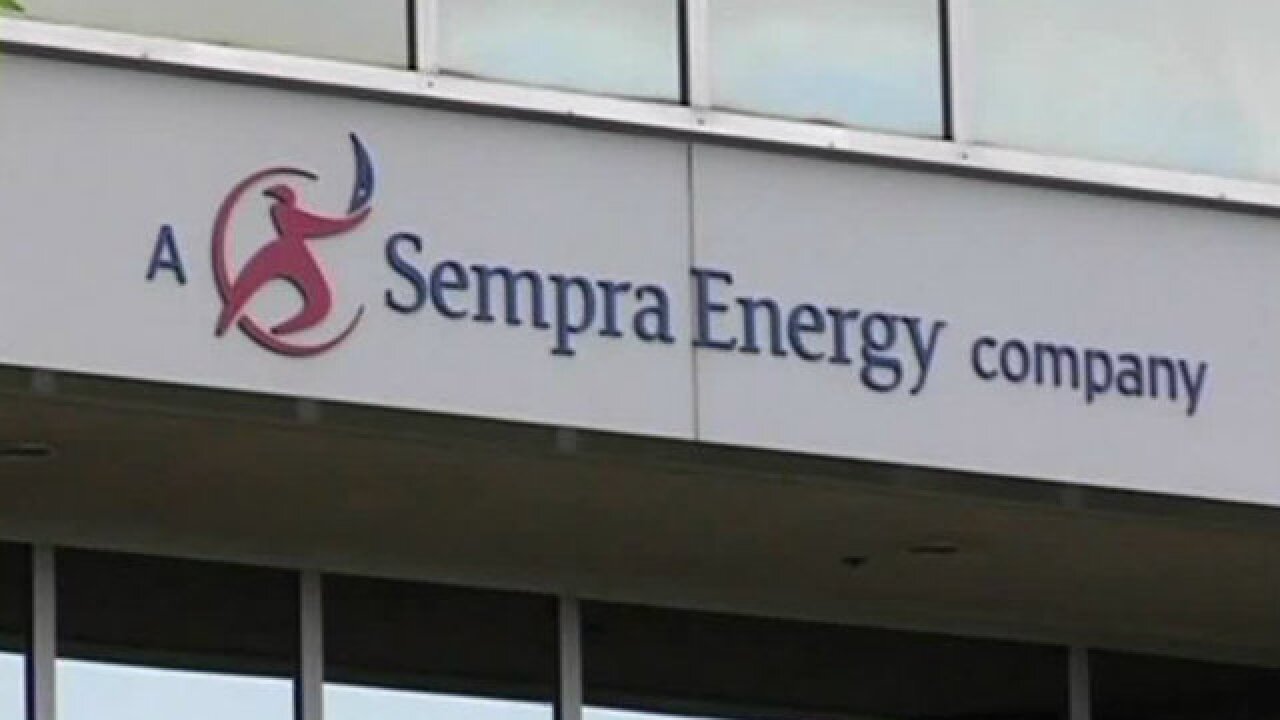 More than 100 security officers and janitors are taking part in the event to push for higher wages, better working conditions and improved health care coverage.

According to a press release, the workers “are demanding that Sempra hold their contractor, US Security Associates, accountable and ensure that the men and women that serve as first responders at one of San Diego’s largest companies no longer live in poverty.”

One of every four security officers in San Diego is a military veteran, the press release noted.