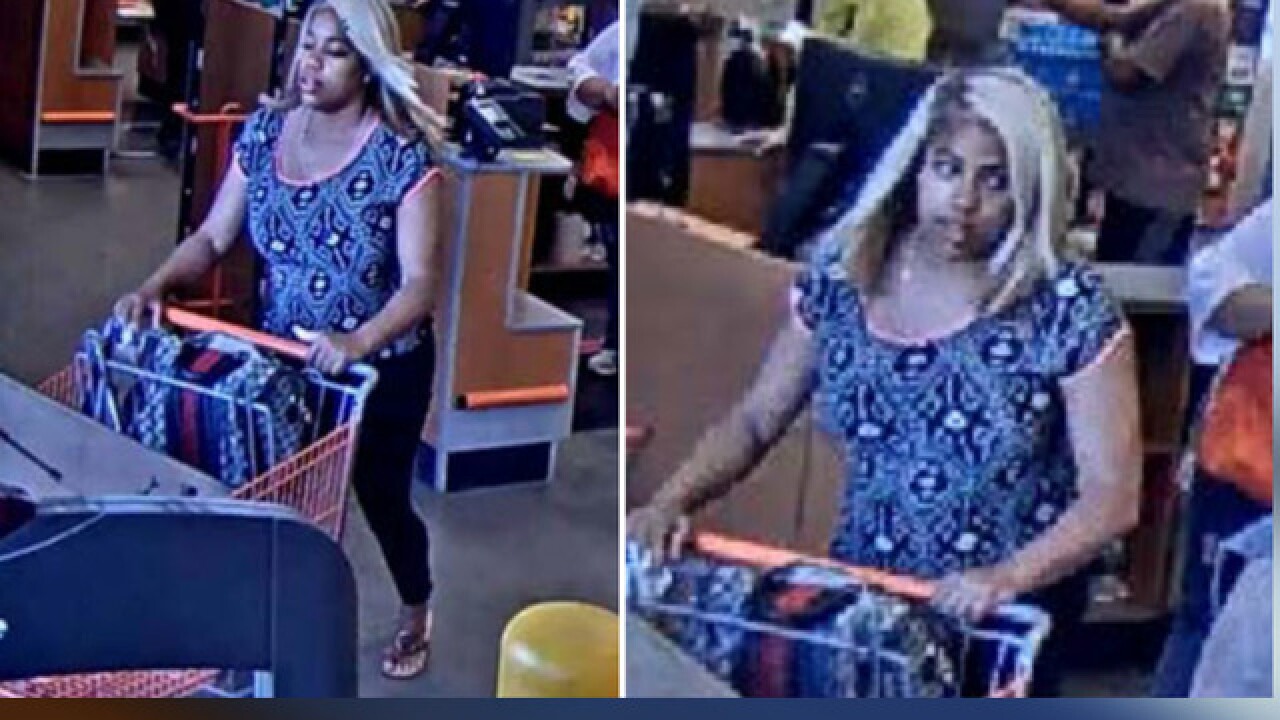 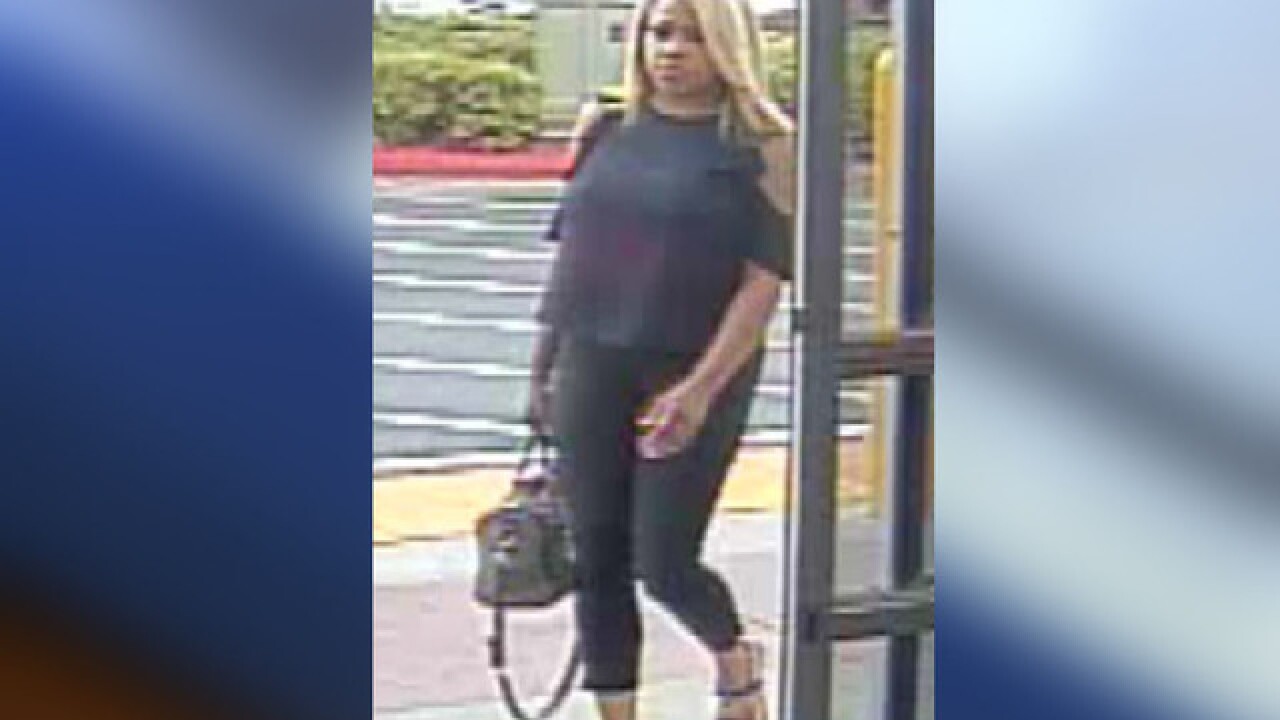 SAN DIEGO (KGTV) - A reward was offered Tuesday to find a woman suspected of opening several credit card accounts at stores in Lemon Grove and College Grove with a stolen identity.

The crime spree started July 12, according to San Diego County Crime Stoppers. The woman successfully opened accounts at several stores but failed on other attempts.

More than $10,000 was charged before the accounts were closed.

The victim contacted the San Diego Police Department upon learning the accounts were being opened. He or she did not know how the suspect gained access to private information.

Investigators say the woman is African-American, blonde, and between 25 and 35 years old.