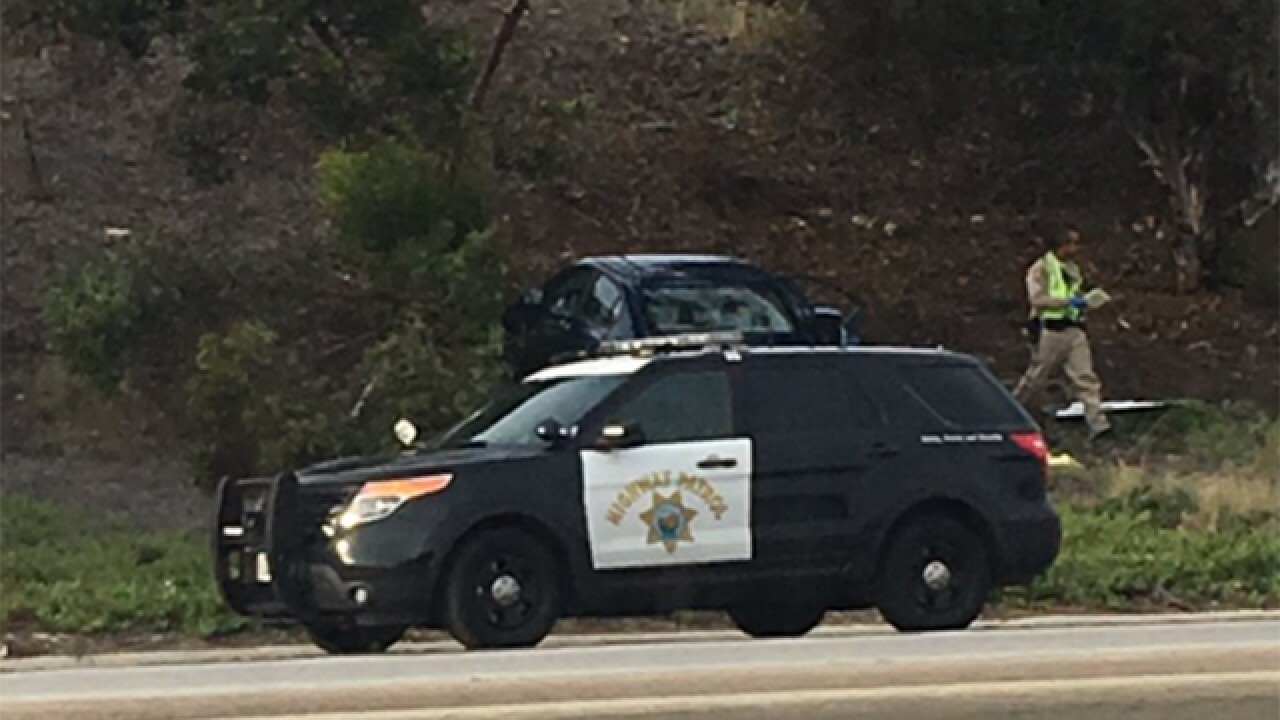 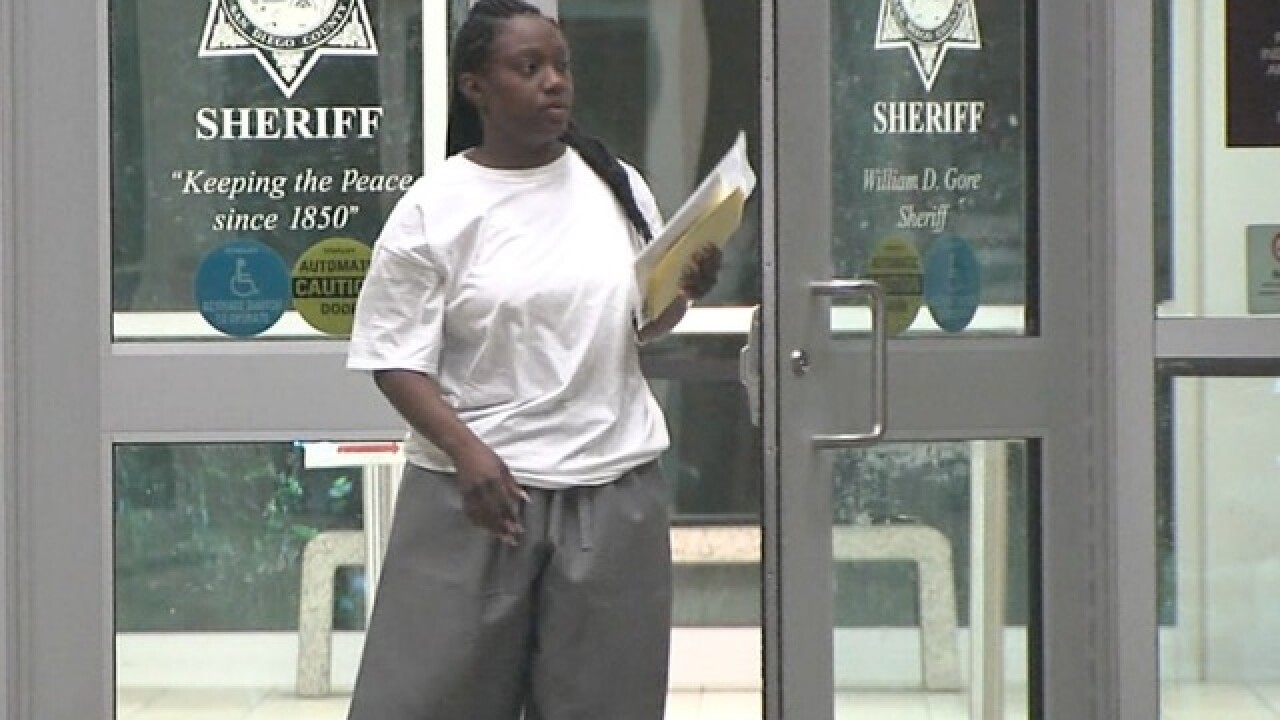 SAN DIEGO - A woman killed this week in a solo car crash on an East County freeway connector was a U.S. Customs and Border Protection officer who shot her boyfriend to death last fall, claiming self-defense, authorities reported Wednesday.

Melissa Hayes-Spencer, 30, lost control of her 2015 Honda Civic while making a last-second swerve from westbound state Route 94 onto southbound SR-125 in Spring Valley shortly after 2:30 p.m. Monday, according to the county Medical Examiner's Office.

The sedan careened off the roadway near Spring Street at high speed, went down an embankment and smashed into a large tree, California Highway Patrol Officer Kevin Pearlstein said. Hayes-Spencer, who was not wearing a seat belt, died at the scene.

At the time of her death, the El Cajon resident remained under investigation over the shooting of 30-year-old Rayshaun Cole at the Chula Vista apartment they had shared for about a month, said Steve Walker, spokesman for the District Attorney's Office.

On the morning of Oct. 17, Hayes-Spencer called 911 and reported that she'd just shot Cole as he was beating her, according to the Chula Vista Police Department. Officers arrived to find the former Navy man lying on the floor of a bedroom with a gunshot wound to his chest and Spencer over him, trying to revive him, CVPD Lt. Fritz Reber said.

Hayes-Spencer was treated for a hand injury before voluntarily going to police headquarters for questioning. Following the interrogation, detectives arrested her on suspicion of murder.

Four days later, however, prosecutors declined to file charges against Hayes-Spencer pending completion of further investigation into the homicide.