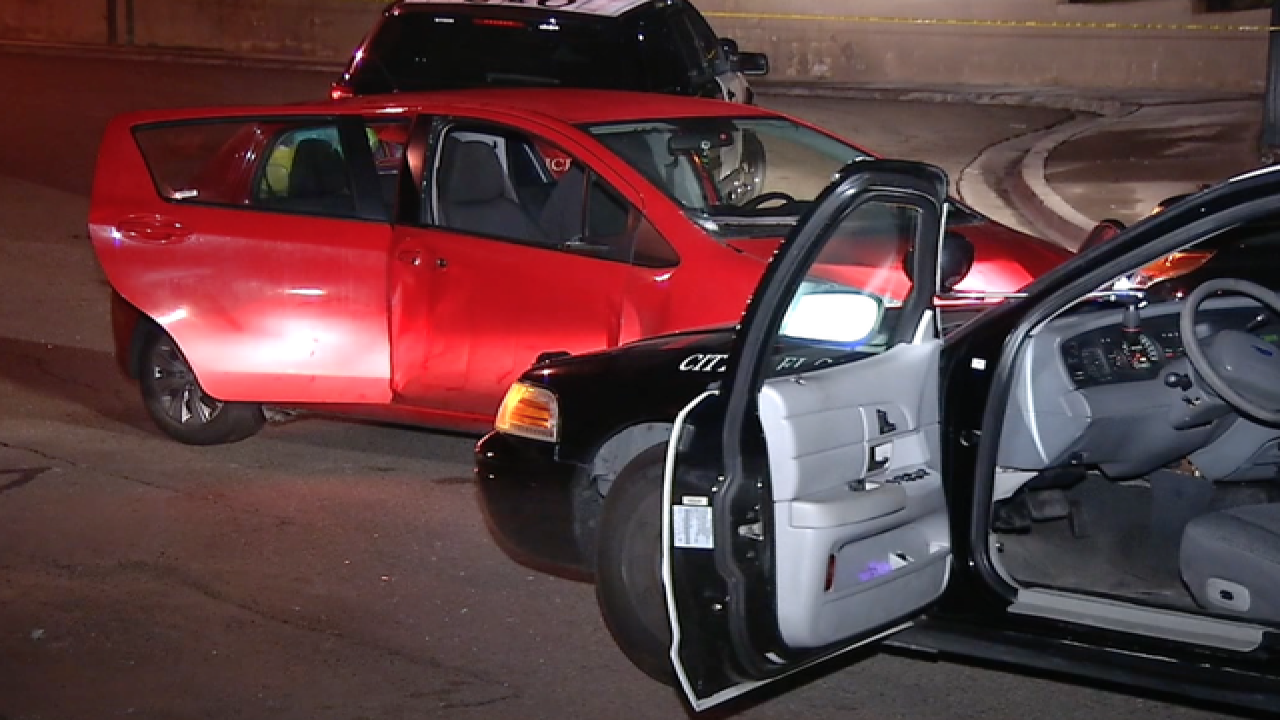 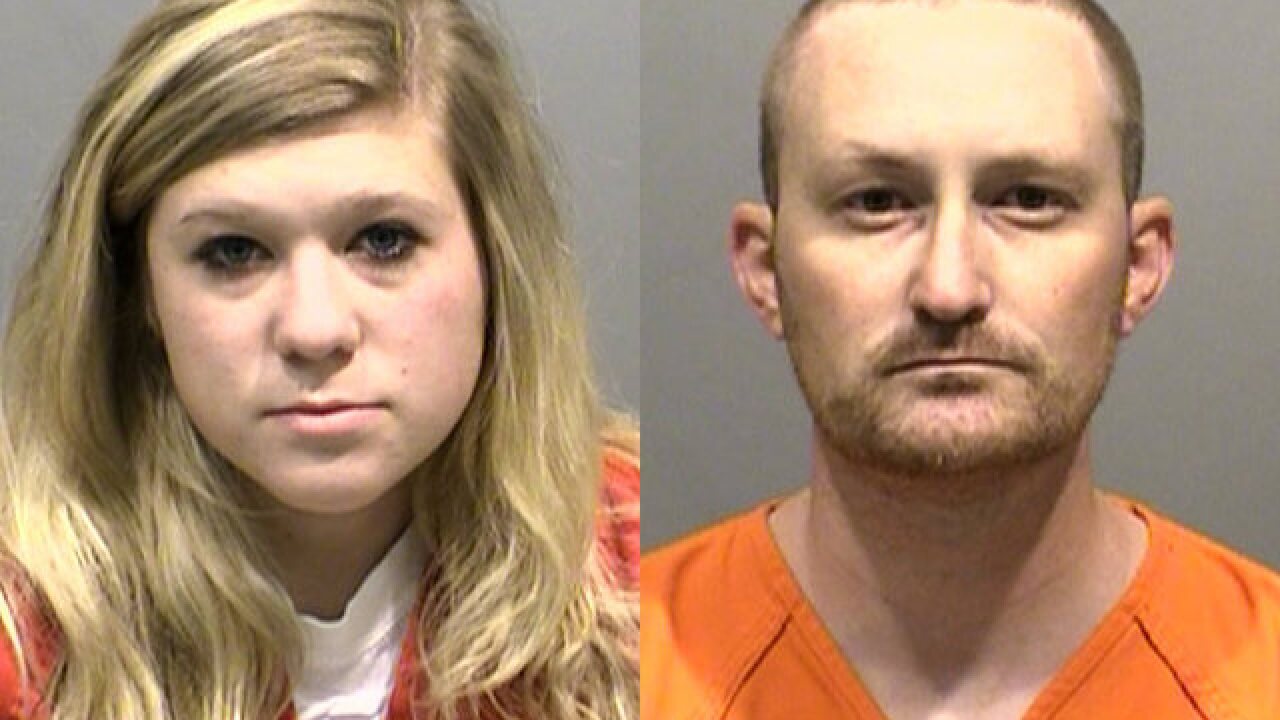 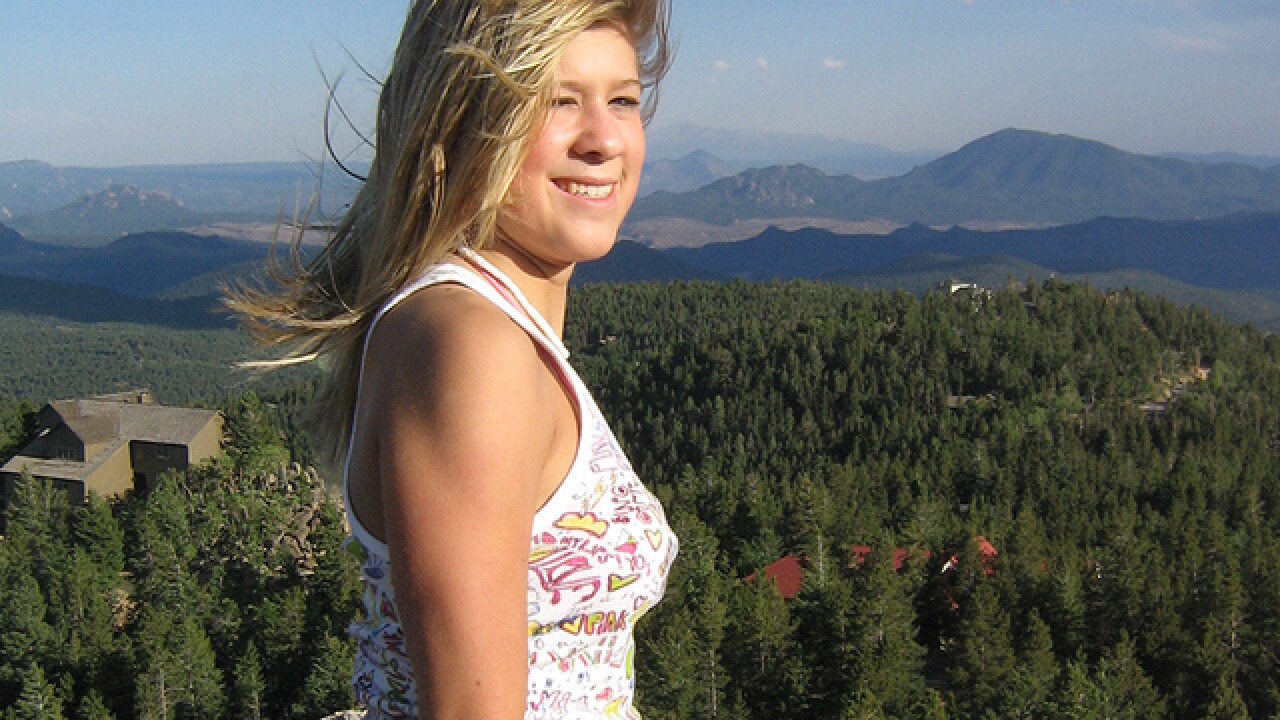 EL CAJON, Calif. - Authorities have publicly identified a 25-year-old passenger in a stolen car who was shot and killed by El Cajon police as the driver allegedly accelerated toward officers in an apparent attempt to escape.

Kelsey Rose Hauser died in a hospital about an hour after she was shot multiple times following a high-speed chase through El Cajon early Saturday, according to El Cajon police and the county Medical Examiner's Office. The driver -- identified as Geoffrey Sims -- and two backseat passengers, whose names were not immediately available, were arrested after the pursuit.

The chain of events that led to the officer-involved shooting began when police attempted to stop the stolen red Toyota compact in the vicinity of West Main Street and Walter Way around 1:30 a.m. Saturday. The driver briefly stopped, but took off again shortly afterward and headed north on Second Street, then west on Interstate 8 at speeds of up to 90 miles per hour, according to El Cajon police.

Police and California Highway Patrol officers followed the car as it exited the freeway at West Main Street and continued into the 300 block of South Pierce Street, which ends in a cul-de-sac. The driver made a U-turn at the end of the street and briefly stopped again.

He then sped toward an officer getting out of his patrol car, which prompted the lawman to fire at least four rounds, El Cajon police Lt. Frank La Haye said. The driver rammed two police cars, but was forced to stop because the Toyota was undrivable, he said.

Investigating officers found Hauser and a dog mortally wounded inside the car. La Haye said she was rushed to a hospital, but died from her wounds.

La Haye said it was believed that Hauser and the driver were fugitives and had warrants out for their arrest.

Sims was arrested on suspicion of attempted murder of a police officer and felony evading. The two men riding in the backseat were booked for alleged drug offenses, according to the lieutenant.

No officers were injured. The patrol officers involved in the shooting has been with the El Cajon Police Department for three years, La Haye said. His name was withheld.

Team 10 obtained court documents from two different jurisdictions in Colorado, and the documents show Hauser was a no-show several times in Jefferson County court in connection with a drug possession charge. A felony warrant was issued for her arrest.

Sims was charged with burglary in Jefferson County. He also had a drug possession charge in Denver. Both jurisdictions have felony warrants for his arrest.

A spokesman for Hauser's parents asked that they be allowed to grieve their daughter privately.