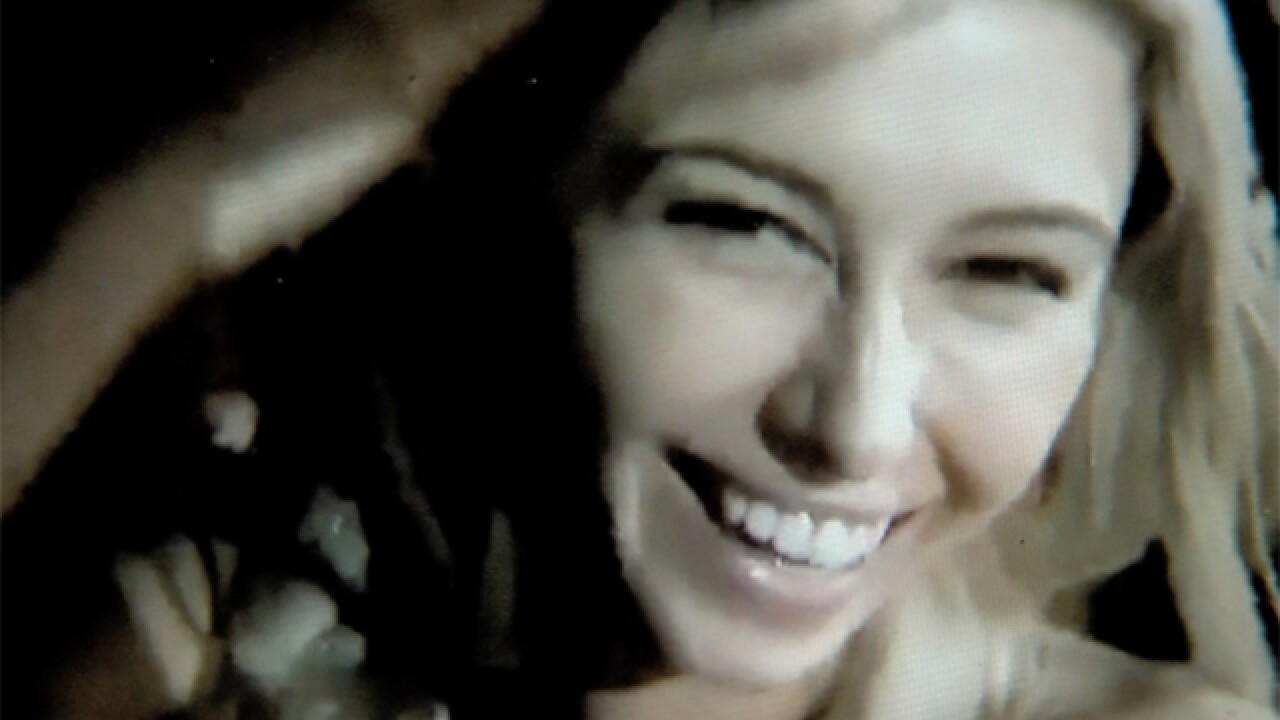 Copyright 2018 Scripps Media, Inc. All rights reserved. This material may not be published, broadcast, rewritten, or redistributed.
Mariah Coogan 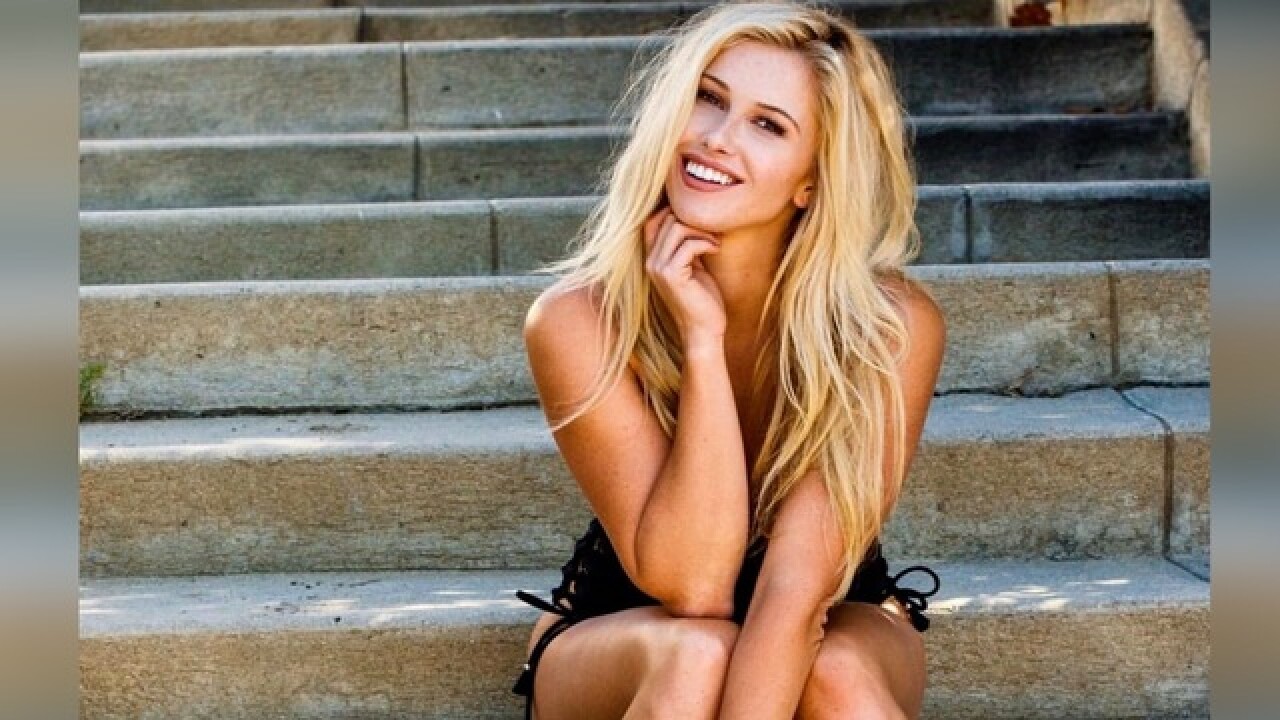 "She would walk into a room, and she would just light it up," her mother, Stacey Coogan, told 10News.

The 23-year-old died Monday night when a plane carrying her and six others crashed in Scottsdale, Arizona. The Piper PA24 plane crashed at around 8:45 p.m. local time, shortly after it took off from the Scottsdale Airport.

Her father says Mariah was the oldest of five siblings. They are comforting each other at this very difficult time.

"It's been very hard," Stacey said. "We miss our daughter so much."

Mariah's family is in Santa Rosa. Her parents say Mariah grew up loving animals, particularly horses. She was an avid and highly trained equestrian.

"She was really pursuing horse riding," Stacey said. "she had two big thoroughbreds, a big truck, and a trailer. She was going to do that and then she had a bad fall. While she was doing (riding) she was also modeling. So after she had her bad fall, she moved down to San Diego to pursue modeling."

The news saddened Scott Copeland of Scott Copeland International, a talent agency in San Diego. He said that he had been working with Mariah for more than four years and she was on the right track. Not long ago she was featured on the cover of Ranch & Coast Magazine.

"She was very nice and had a bright future," Copeland told 10News.

Her family says in recent months, Mariah had moved to West Hollywood. They say she was in Phoenix for a concert and she was flying to Las Vegas for work.

They say Mariah's final post on Instagram showed the last moments of the flight. It showed her and a group of people boarding the plane shortly before take off. Once on the plane, they were smiling and in high spirits.

"I had a hard time watching it," Stacey said.  "I saw it earlier before I knew anything and she was happy; That was Mariah, always so happy and cheerful."

But her family says Mariah's Instagram video also took a shot of the plane's number.

"God was involved in all that videoing because if she didn’t film that tail, then it would have taken a while to find out who were the people in that plane," Stacey said.

"It’s just was so weird how she filmed boarding that plane with the tailpiece, and that’s how that’s how everyone put two and two together," Chris said.

"She’s been a light in my life, and I really feel robbed, and I’m not going have time with her in the future," Stacey added.

Coogan's family told 10News her love for animals was unparalleled - and she was a highly trained equestrian. In her memory, they have started a GoFundMe. The money raised will be donated to an animal organization in Mariah's name.