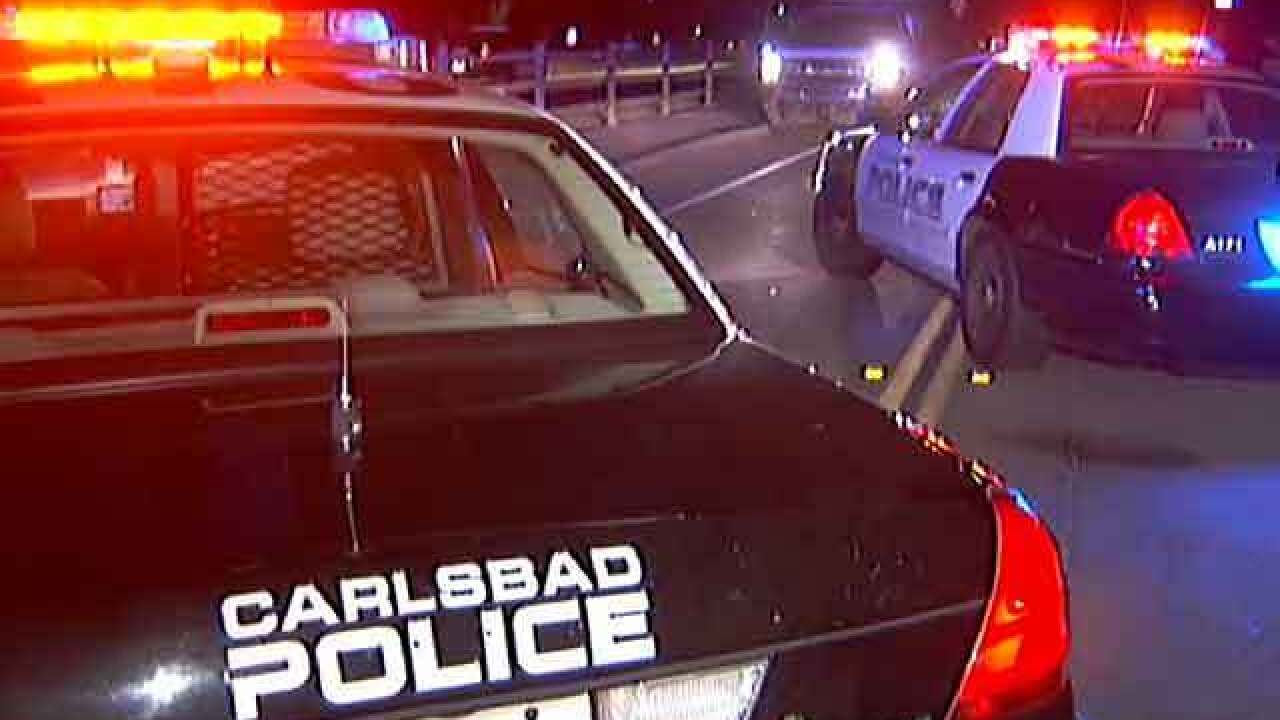 CARLSBAD, Calif. (CNS) - An investigation was underway in Carlsbad after a vehicle struck and killed a pedestrian on a business-lined street just east of Interstate 5, police said.

Several 911 callers reported the crash a little before 7 p.m. Monday in the 6100 block of Paseo Del Norte, Carlsbad police Sgt. Matt Lowe said. When patrol officers arrived, they found an unconscious woman in the road suffering from "very serious injuries."

The woman, whose name and age were not released, was taken to a hospital, where doctors pronounced her dead, Lowe said.

The driver involved in the crash remained at the scene and was cooperative with traffic officers conducting the investigation, Lowe said.

The investigation is ongoing.