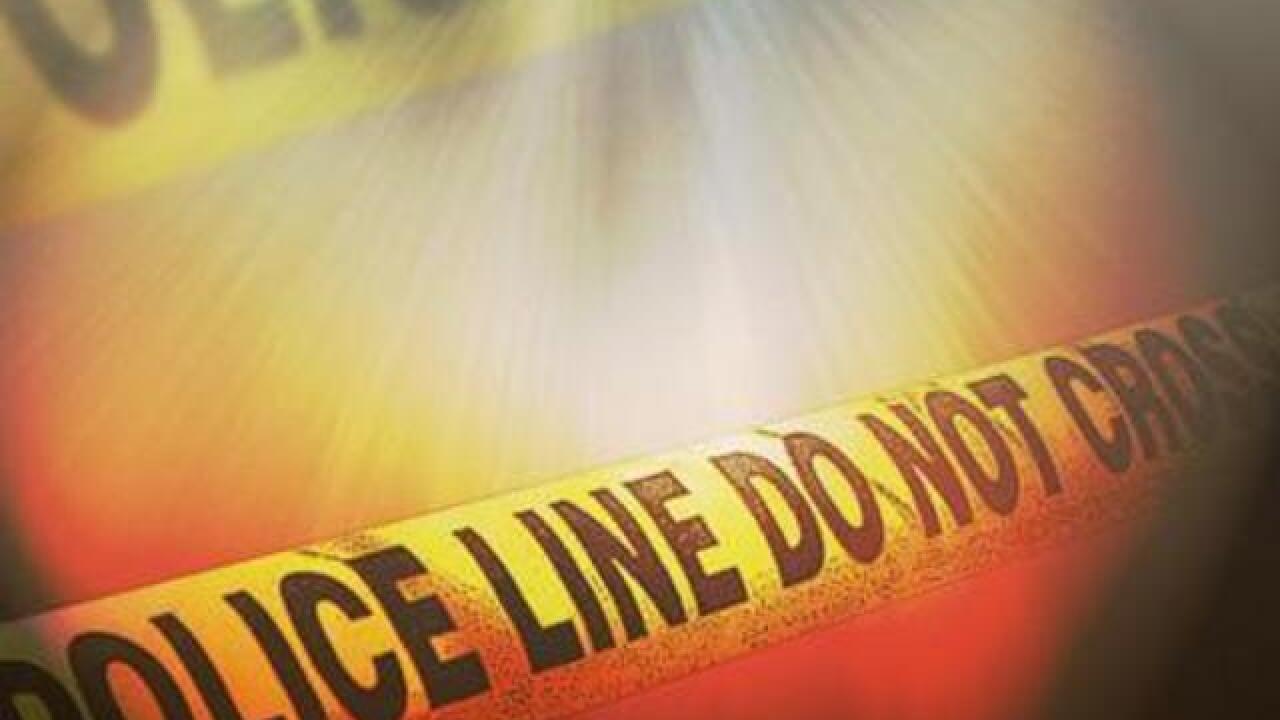 JAMUL, Calif. (CNS) - A woman was found dead Wednesday inside a crashed vehicle in an unincorporated area located north of Jamul.

A witness reported seeing a vehicle that had crashed into a tree on Sloane Canyon Road near Dehesa Road shortly after 8:30 a.m., San Diego County sheriff's Lt. Mike Rand said.

Paramedics pronounced the woman dead at the scene, Rand said.

Authorities did not immediately release her name or age.

The California Highway Patrol was investigating the crash.