Woman accused of hitting pedestrian, driving with his body in windshield found guilty 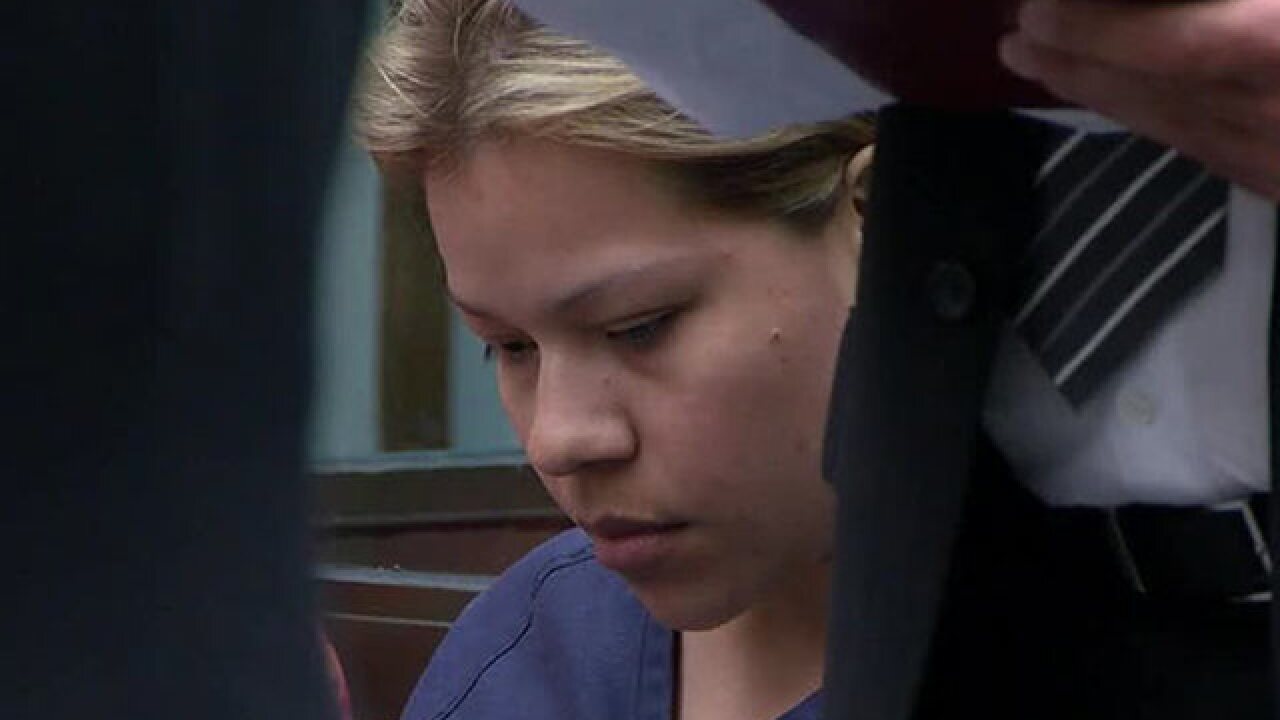 Copyright 2018 Scripps Media, Inc. All rights reserved. This material may not be published, broadcast, rewritten, or redistributed.
<p>Authorities said Esteysi “Stacy” Sanchez was driving home from a hotel in the early morning hours of June 27, 2016, when she allegedly struck 69-year-old Jack Ray Tenhulzen as he walked across the street in the 4000 block of Mission Avenue in Oceanside.</p>

(KGTV) -- The woman accused of hitting a pedestrian in Oceanside and continuing to drive after his body went through the windshield of her vehicle was found guilty Friday afternoon.

A jury Friday found 31-year-old Esteysi “Stacy” Sanchez guilty of murder in the second degree, gross vehicular manslaughter while intoxicated, and hit and run with death or permanent serious injury.

Deputy District Attorney Robert Bruce told the jury that Sanchez displayed a conscious disregard for human life when she drove drunk and ran over 69-year-old Jack Ray Tenhulzen on a sidewalk on Mission Road near the state Route 76 bridge the morning of June 27, 2016.

Tenhulzen’s body went through the windshield and into the passenger seat of her car.  The bottom of the victim's leg was severed in the accident but was recovered at the back of the car near the rear window.

Tenhulzen was declared dead at the scene.

Defense attorney Herb Weston argued that Sanchez was tired and fell asleep behind the wheel and rode up on the sidewalk, striking Tenhulzen. He said Sanchez "freaked out" when she saw the victim's body in her car and kept driving, finally stopping a block from her home.

Sanchez was eventually arrested at her home, and she had shards of glass in her hair when taken into custody. Authorities said her blood-alcohol content was more than twice the legal limit about two hours after the collision.

Sanchez faces up to 15 years to life in prison. A probation and sentencing hearing is set for May 31.

Information provided by City News Service was used in this report.