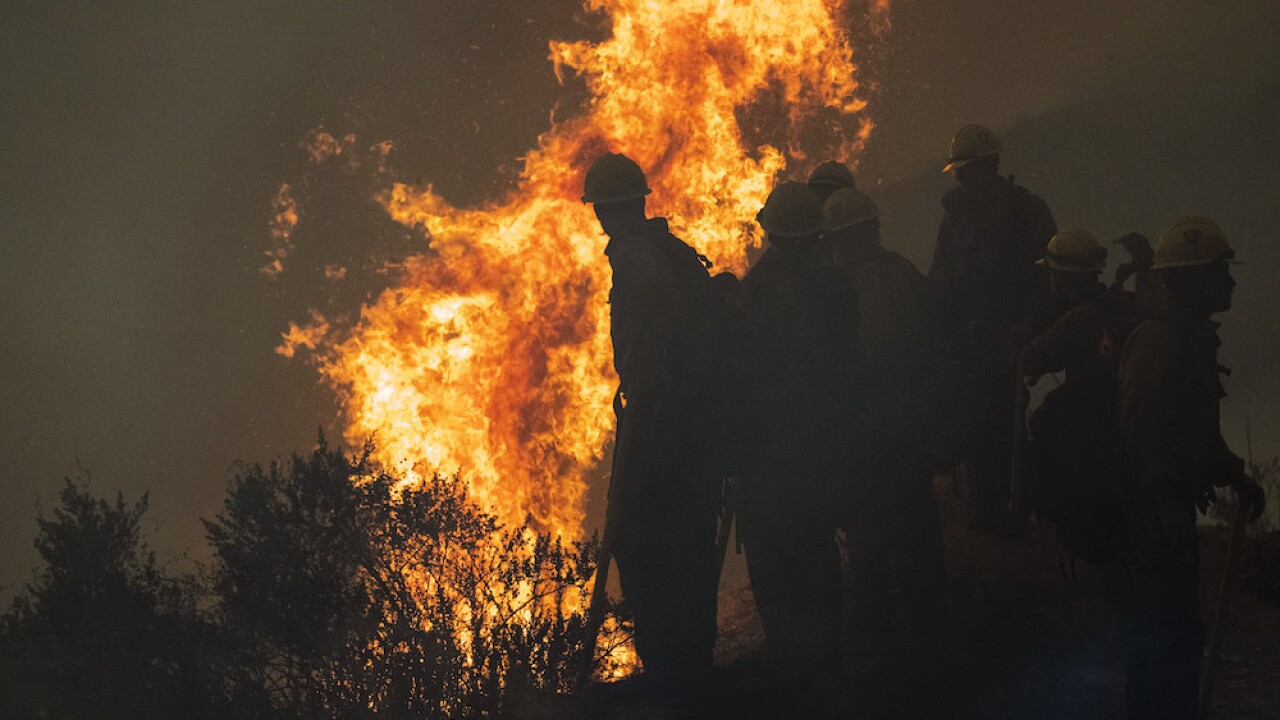 Trump set targets in 2018 for measures such as removing dead trees, underbrush and other potentially flammable materials.

But government data shows the U.S. Forest Service and the Department of Interior treated just over half of the area the president sought.

It was only slightly better than their average annual performance over nearly two decades.

Trump has blamed poor state forest management practices for the worsening problem of catastrophic fires in the U.S. West.